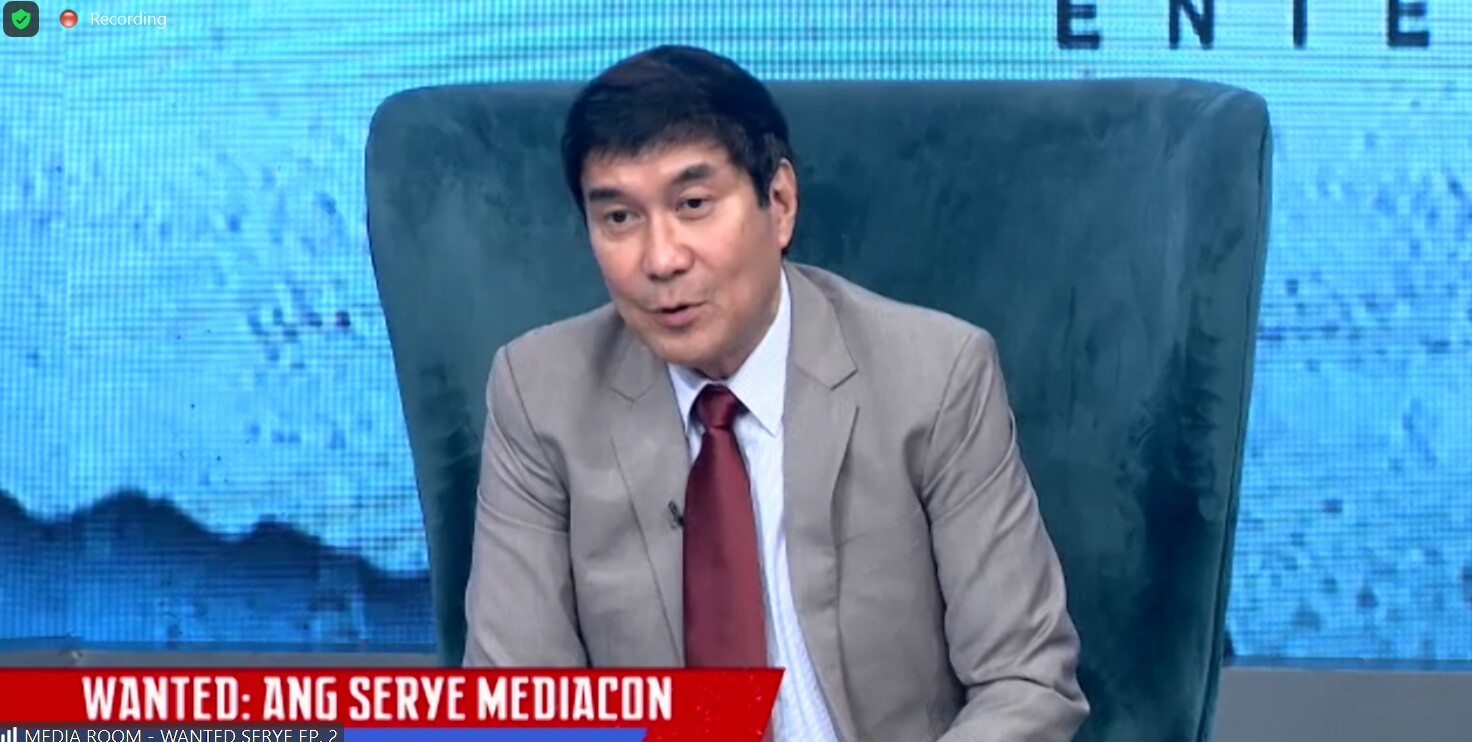 An extension of Raffy Tulfo’s dedicated service to the common Filipino, Wanted: Ang Serye brings to life the most talked about issues from the vaults of Wanted sa Radyo and Idol in Action as resolved by the “Hari ng Public Service” himself.

Wanted: Ang Serye’s pilot episode last Saturday, January 16, featured the story of an OFW mother, Mary (Pokwang), who had to deal with the scandalous affair between her son Tony (played by Bugoy Cariño) and daughter Marie (Louise delos Reyes).

Wanted: Ang Serye is more than a dramatization of Wanted Sa Radyo’s controversial stories. Raffy Tulfo goes the extra mile by following up on the case subjects to check on how they have been dealing with their situation. In the final segment of the show, viewers not only get to witness the resolution of the issue tackled but learn valuable lessons, as well.

With “Idol” Raffy Tulfo at the helm of Wanted: Ang Serye, you can be sure that this show will not only shed light into the real stories behind these talked about cases (“kwento sa likod ng reklamo”), but provide a resolution and learnings, as well. It will also cater different stories that everyone can relate.