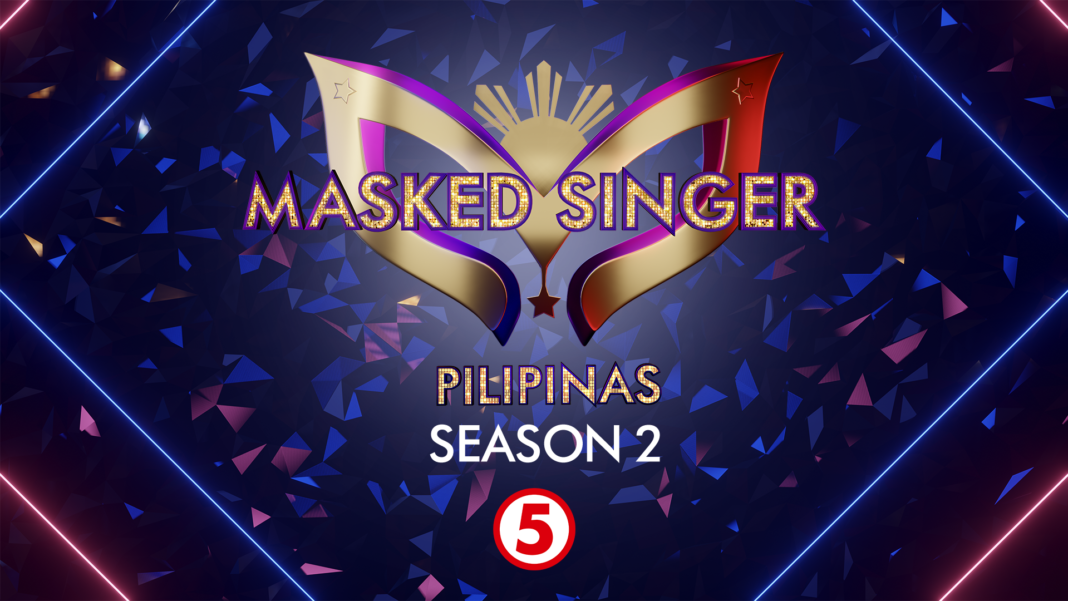 No mask can ever hide smiles as Masked Singer Pilipinas reveals its new season this coming March, following a highly successful first season in 2020.

This news comes as a welcome delight to its loyal viewers who have made the first season of the show their ‘new normal’ Saturday family bonding habit. Despite the pandemic, the parents and their kids enjoyed concert-level song numbers from immensely admired and well-respected local singers. Family members also bested each other as they joined in on guessing who the performer was right in the comfort of their homes.

Judges Matteo Guidicelli, Kim Molina, Cristine Reyes, and Aga Muhlach are coming back for season 2. Beloved comedian Bayani Agbayani also joins the already stellar roster of judges—upping the fun factor that the audiences will love in every episode.

More masked singers are joining to get the viewers guessing. Sixteen mystery voices—that’s four singers more than last season’s twelve—are going on the Masked Singer Pilipinas stage in their visually stunning costumes, as they dish out jaw-dropping performances.

The season 2 premiere episode will air on March 19th, 6PM on TV5. Masked Singer Pilipinas Season 2 is a collaboration between TV5, Viva, and Cignal.