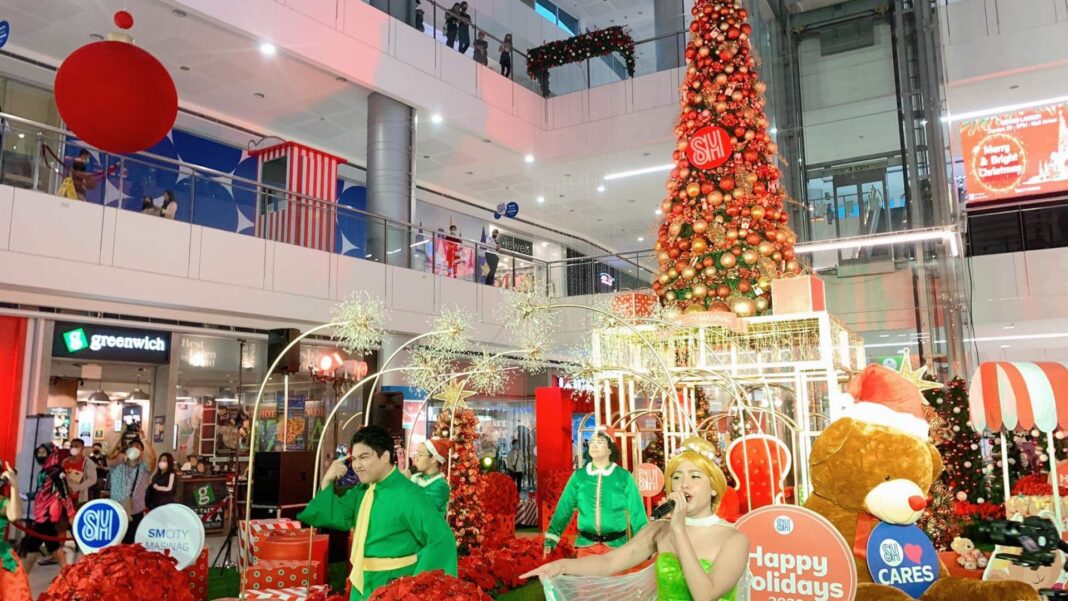 It is that time of the year again when everyone gathers at SM City Masinag to light up the annual giant Christmas display at the mall atrium.

Aptly called Merry and Bright Christmas, SM City Masinag illuminates the entire mall highlighting an amazing Christmas centerpiece that features a towering 20-feet royal gazebo and an abundantly adorned Christmas Tree on top of it. The centerpiece greenery is decked out with poinsettias, Christmas trees and fluttery park lights that complete a beautiful indoor garden scenery. 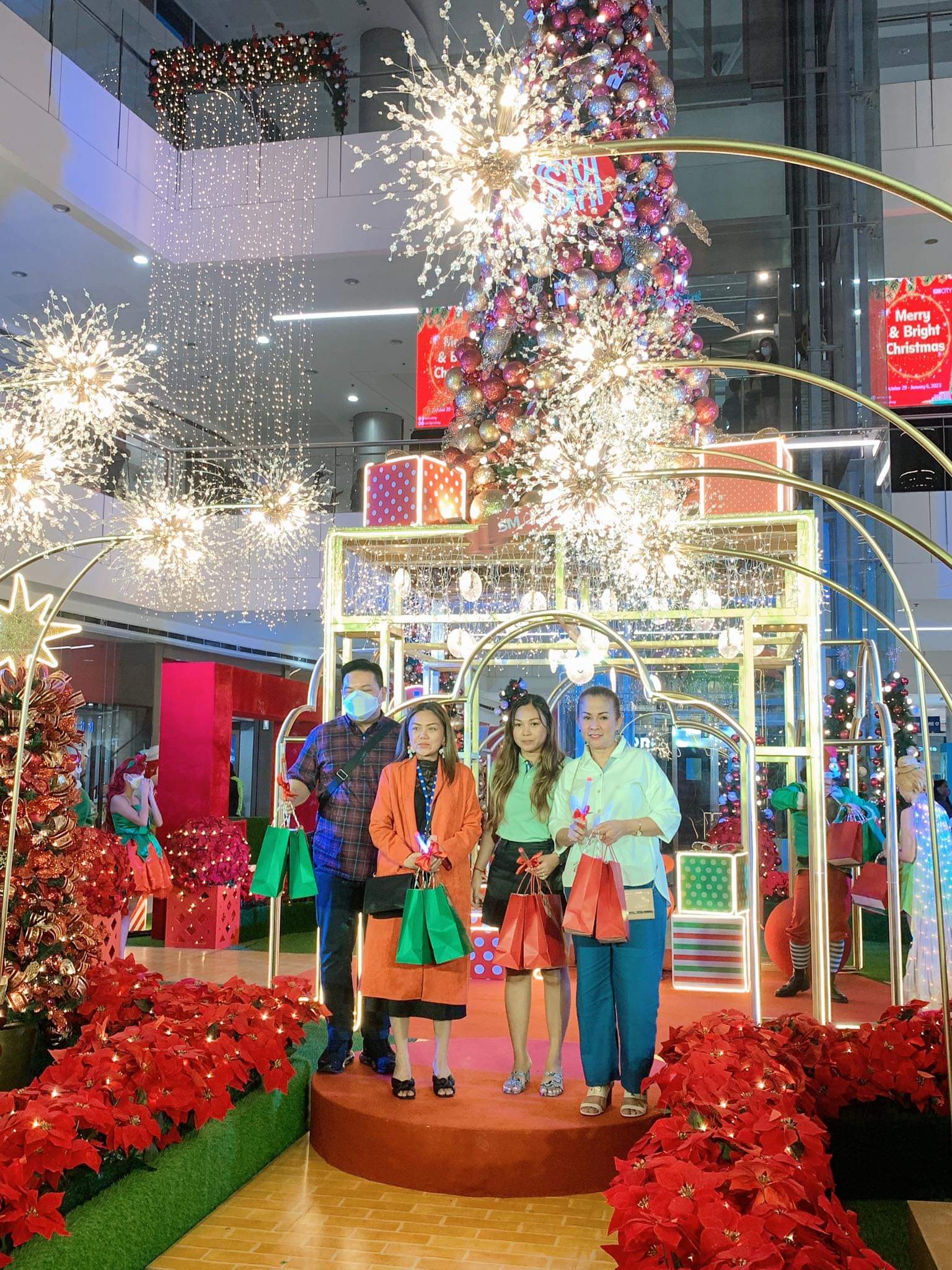 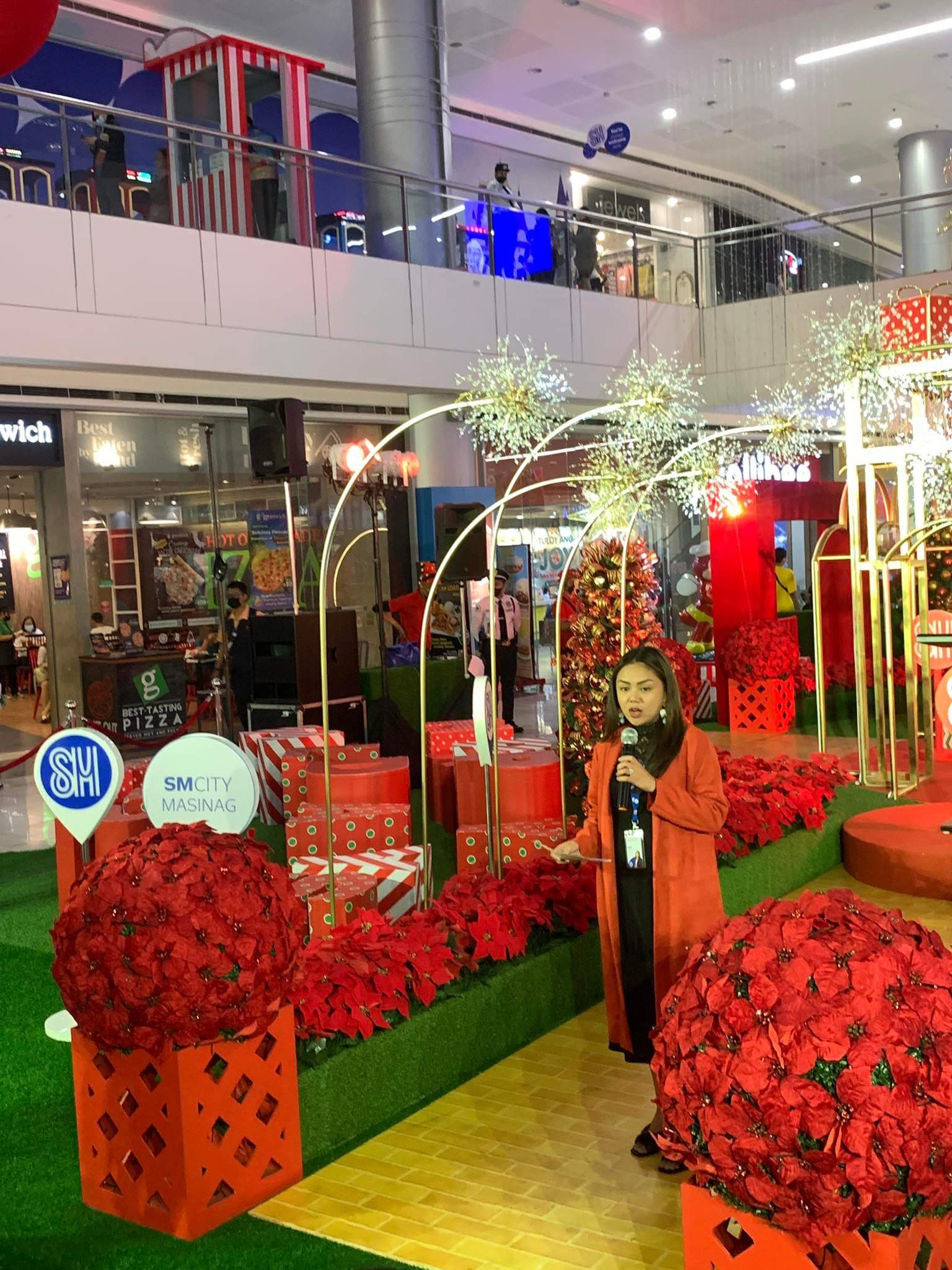 “To see families and friends gather round our annual Christmas centerpiece makes us beam with happiness as we know we become part of their Holiday memories when they take pictures at our mall displays. We are thankful that we get to do this again for our shoppers especially after the limiting years we endure because of the pandemic. We hope that our offerings and attractions here at the mall make their Holidays this year more meaningful,” says April Duques Mall Manager of SM City Masinag. 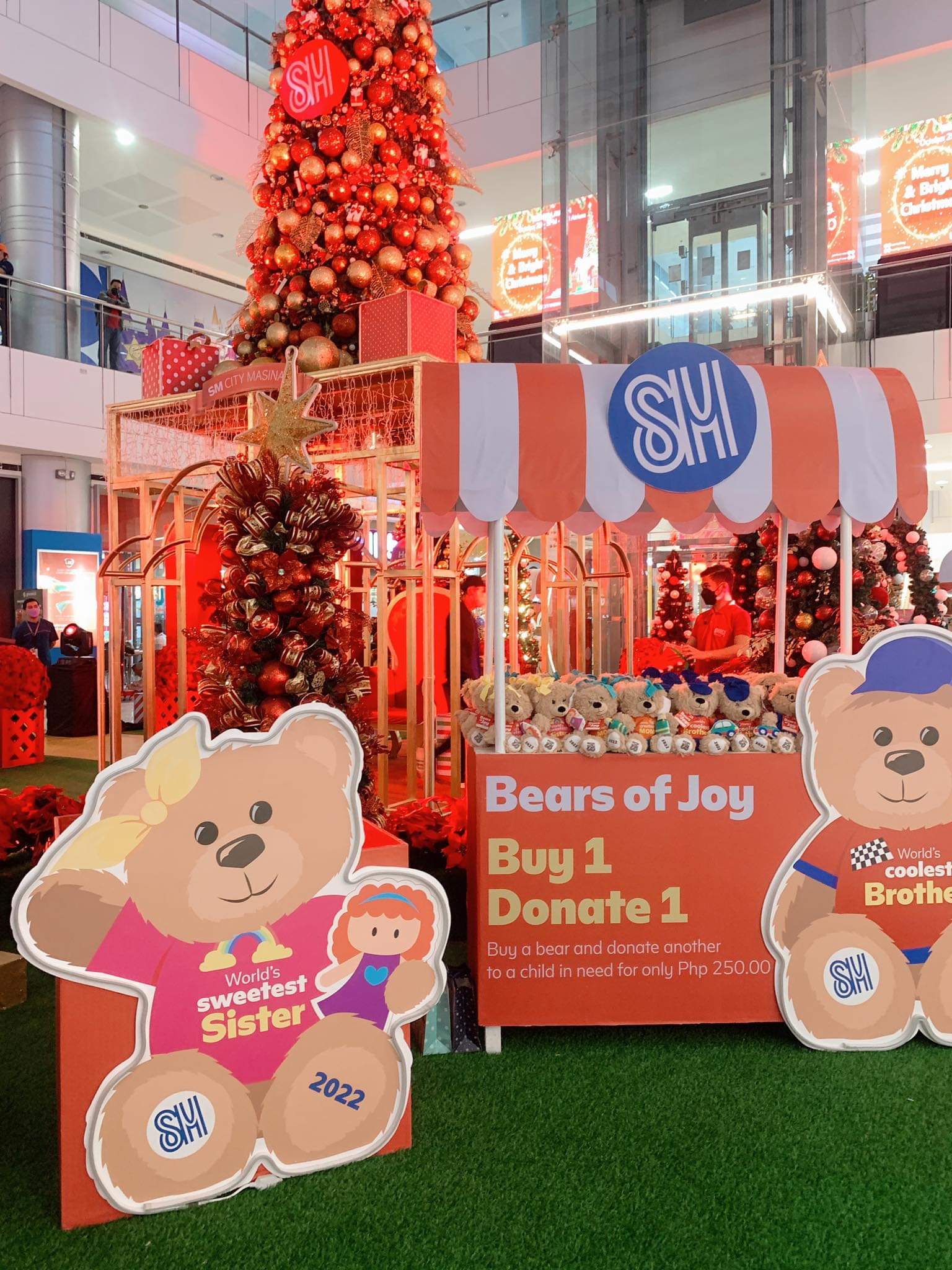 SM City Masinag is again launching the Bears of Joy, an annual charity program of SM Supermalls wherein shoppers can also participate by buying a pair of Christmas Teddy Bears for P250 from the Bears of Joy booth. One of the two bears will be donated to a selected charity, while the donor can take the other one home. SM City Masinag will give the accumulated donated bears to a chosen charity.