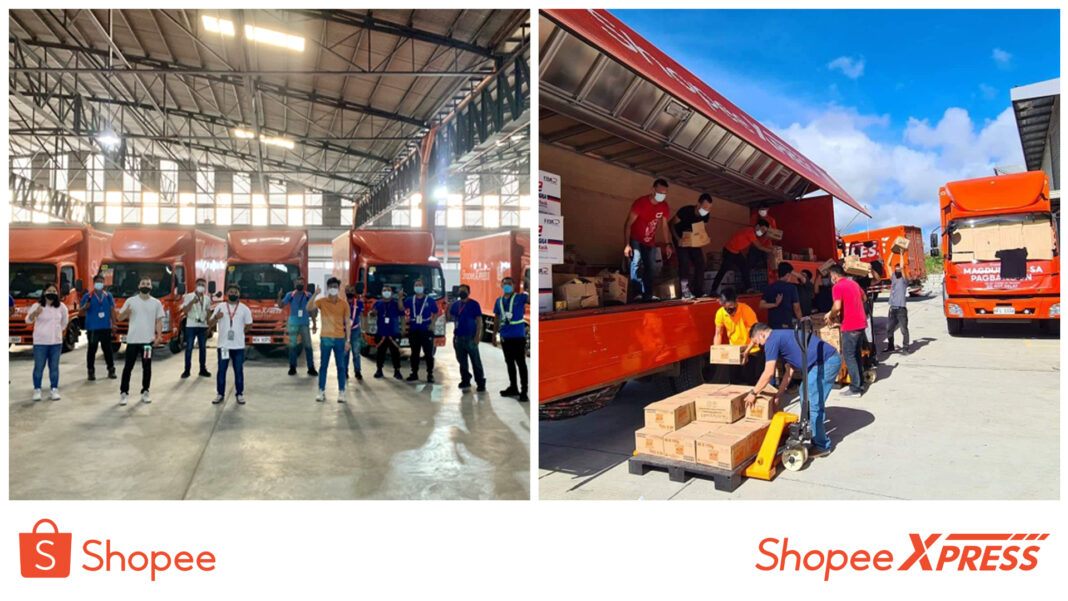 Almost a month since Typhoon Odette devastated several provinces in Visayas and Mindanao, millions of Filipinos continue to reel from the aftermath. To support and serve the communities affected, Shopee partnered with several brands and corporations and mobilized its nationwide Shopee Express network to help provide immediate relief to Typhoon Odette victims in less accessible areas.

These donations were brought from Metro Manila to key Shopee Express Sorting centers in Cebu, Bohol, and Surigao for repacking before being distributed to thousands of affected residents across Visayas and Mindanao. With the support from various government agencies, such as the Office of Civil Defense, the Philippine Air Force, and the Philippine Navy, Shopee was able to expedite distribution to these areas further.

Through this nationwide effort, Shopee Express was also able to immediately provide essentials such as water, sanitary kits, and non-perishable food items to around 10,000 of its affected workers, most of whom are riders and drivers.

Despite being among those affected by Typhoon Odette, Shopee Express riders also volunteered to help repack and distribute the donations. Some even decided to donate cash from their own pockets to be used for purchasing relief goods.

Elmer Tapales, who started as a Shopee rider last August, said, “I decided to become a rider because of the pandemic, where it was difficult to find employment. Thankfully, there was an opening here so I decided to apply. We were badly affected by the typhoon but we are grateful for the help Shopee gave us.”

Marijon Pinebro works as a maintenance personnel at a Shopee Express Hub, and Typhoon Odette affected them very much. “Shopee helped me a lot, aside from the financial help I received, they also provided assistance and relief goods. I’m so thankful to Shopee.”

Bernadette Sanchez, a security guard at Shopee Express, said, “Shopee helped us a lot and we got to keep our jobs. Shopee even gave all employees, riders, staff, and guards relief goods and provided the needed assistance. I want to thank Shopee for helping us in times of need.”

Keeping the spirit of generosity alive with Shopee Bayanihan 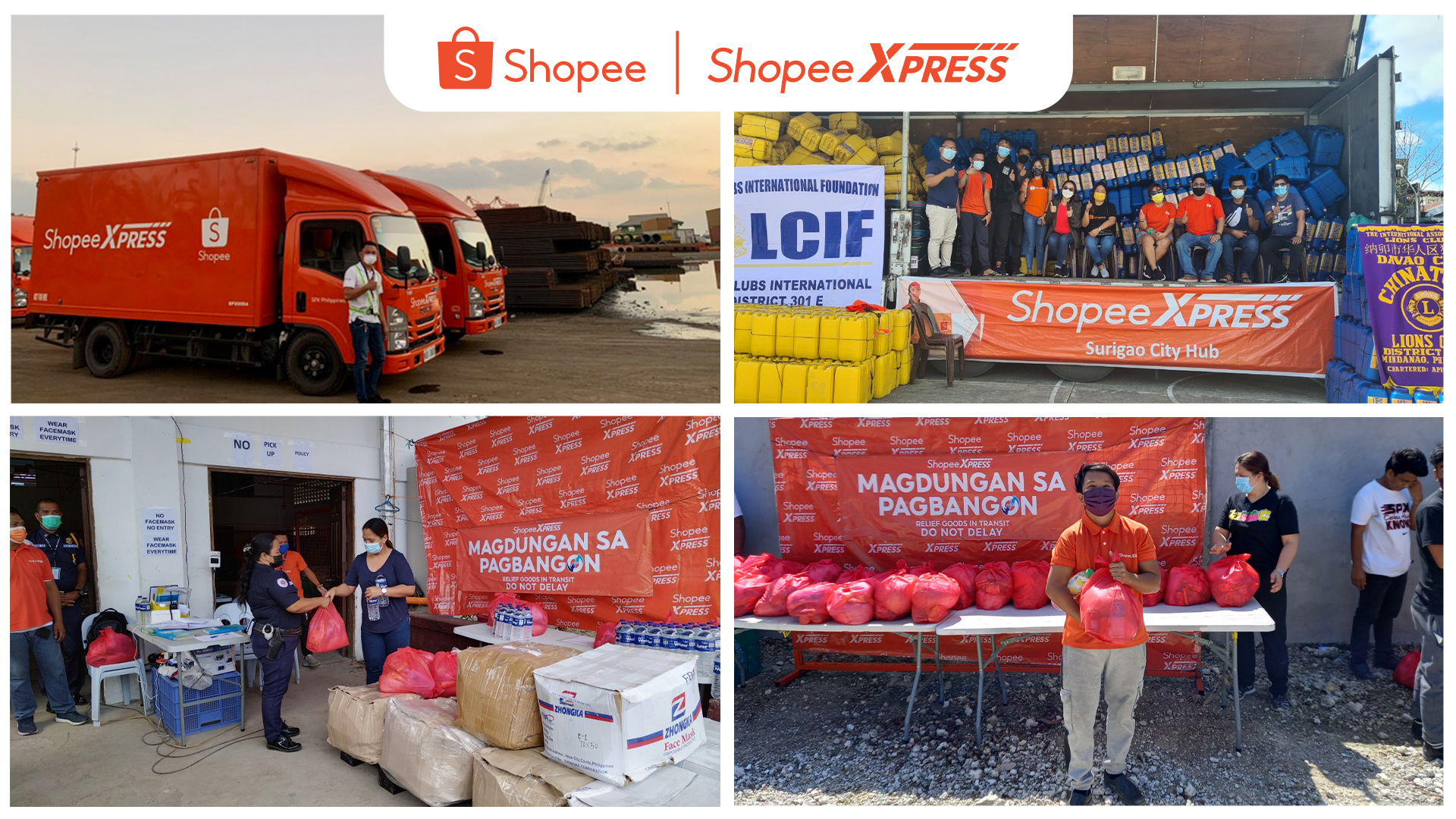 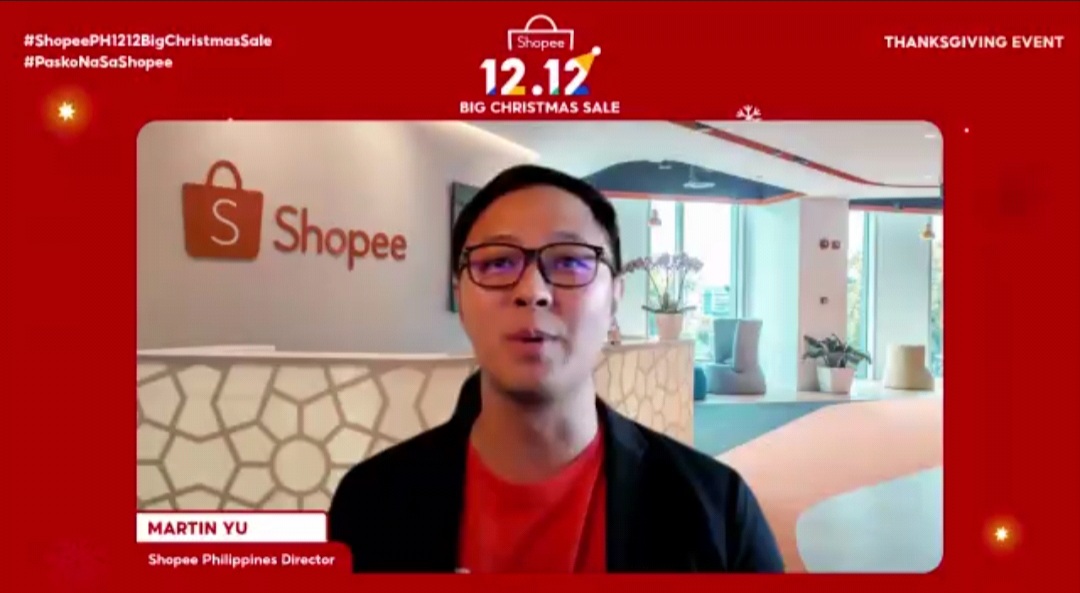 Martin Yu, Director at Shopee Philippines, said, “As soon as we learned about the struggles that our kababayans faced in Visayas and Mindanao, we immediately mobilized our resources to provide relief quickly. The Filipino spirit of Bayanihan never fails to shine a bright light amidst dark times. We are thankful to our partner brands, generous users, and our employees who went out of their way to provide support to those in need. We hope that our combined efforts will contribute to the recovery and restoring of livelihoods among those affected.”