Meet : Jhassy Busran, only 15 and destined to be Philippines’ Sweetheart 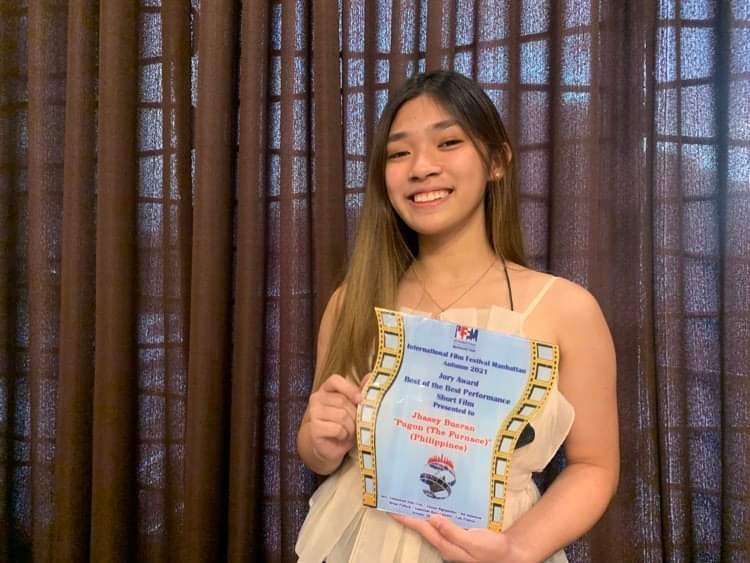 Meet : Jhassy Busran, only 15 and destined to be Philippines’ Sweetheart

Jhassy is undeniably serious in acting. Her efforts are not in vain since she won international acting awards for the short film she starred in billed “Pugon”. 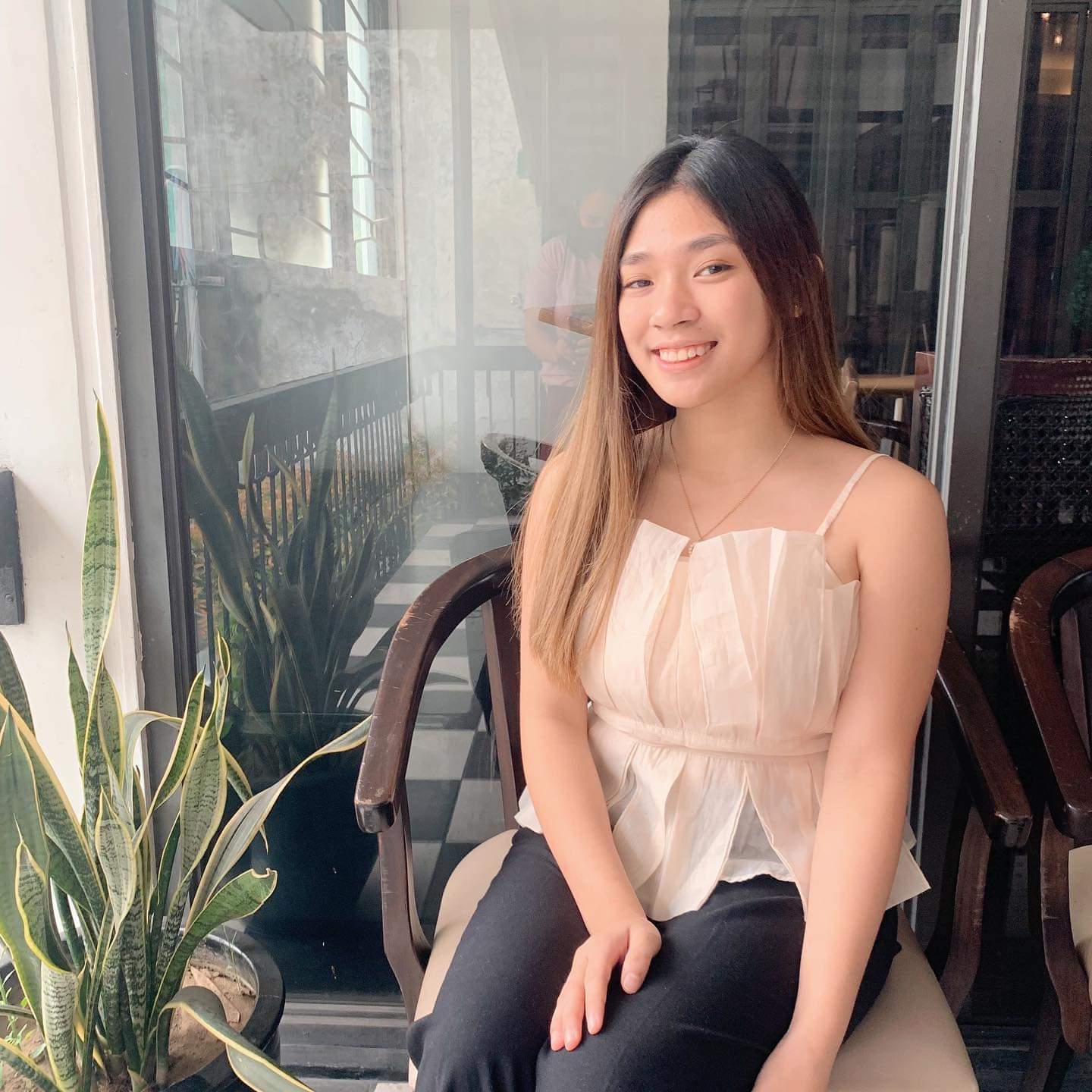 Jhassy is a 9th grade student at the Mission Christian School, with the King’s Language, English as her favorite school subject. On the side, she is a varsity player of their table tennis team. She is most modest about some of her scholastic achievements: “I graduated salutatorian with 7 awards. With the guidance of my parents, teachers and God definitely, I am a consistent honor student since kinder. I also played Table tennis in BULPRISA before and won a silver medal. I’ve became title holder of Bb Kalinisan twice and Ms. Intramurals 2019.”

She is Swiftie, listens and appreciates all the penned compositions of international singing sensation Taylor Swift. Locally she idolizes Pop Royalty Sarah Geronimo-Guidicelli, the Pinoy Pop Kings SB19 and the oh so ripe to become a supermodel, Maymay Entrata.

When it comes to her top picks in acting, Busran declares: “I’m an avid fan of Ms. Kathryn Bernardo since 2012 I really love how she acts and her personality. I look up to Ms. Sylvia Sanchez too because of her versatility.” 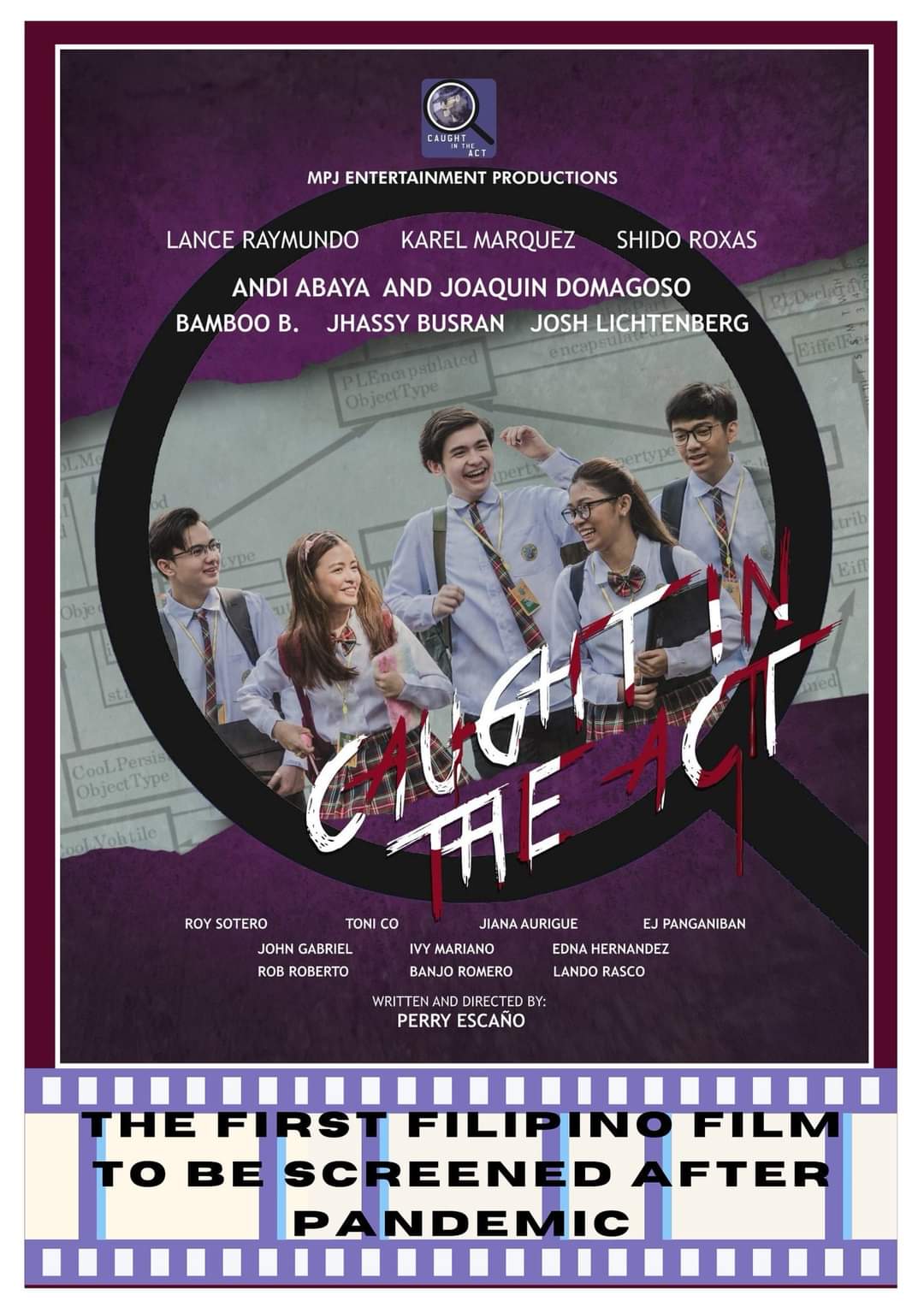 Her latest movie “Caught In the Act”, which is now showing in cinemas until Dec. 24. Having played a nerd in the movie, Jhassy knows a thing or two about bringing a fresh new light. She played Daisy Sison and she has all the makings of a star.

Her preparations for the role, she shares: “When I have a new role to portray I just always think that I have to wear the shoes, the feelings and thoughts of my character. And Daisy and I are somewhat similar. I am also I am also prioritizing my studies but at the same time, I balance it with quality time with my family and friends.” 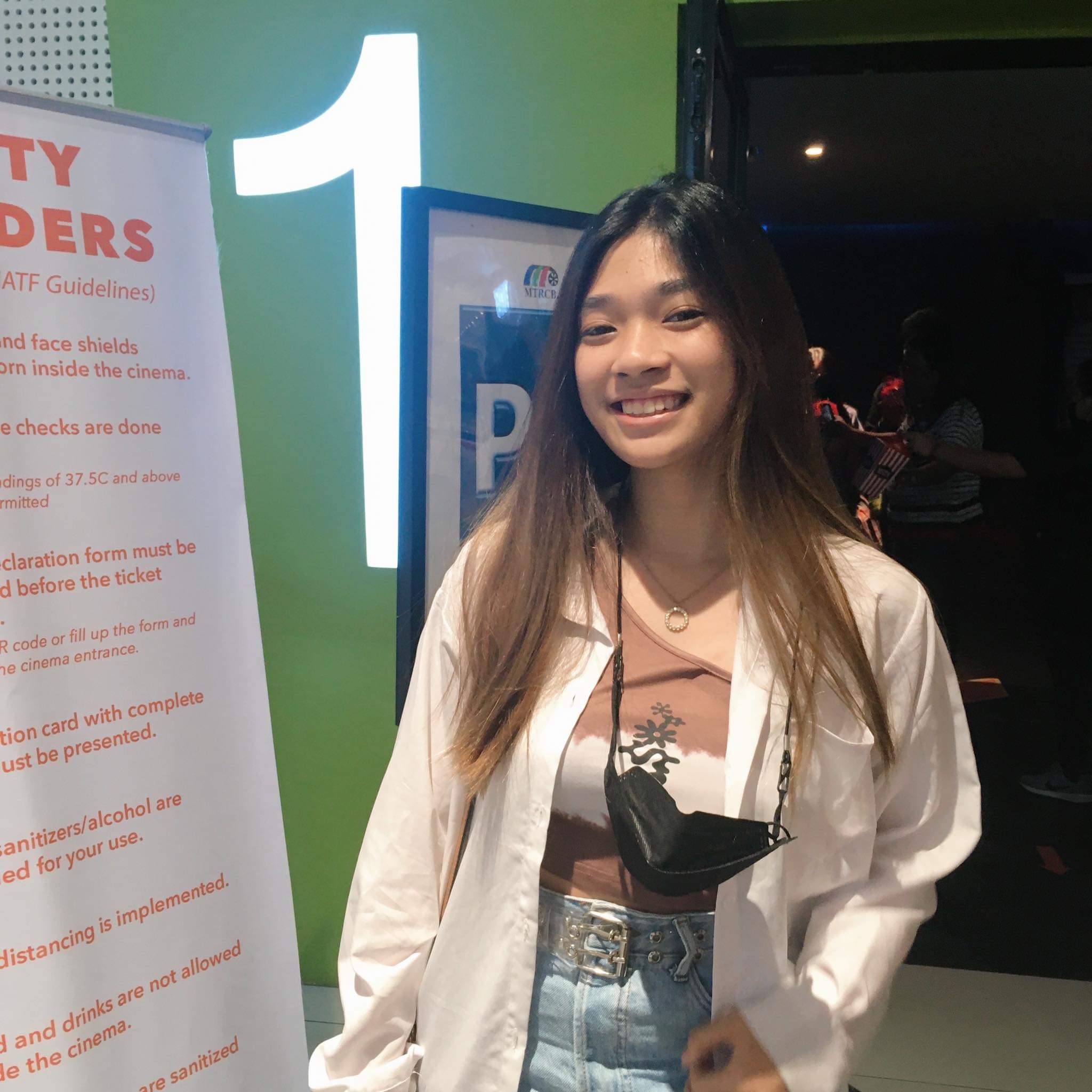 What makes her unique, she comes clean: “A lot of people say that I have a matured mindset despite my young age. Having that as my uniqueness, I think can invest more emotions and truth to the characters that hopefully will be offered to me.”

She does not say nay to the possibility of having a love team. Her explanation: “I will accept it for as long as alam ko naman po na masaya ako sa ginagawa ko with my partner and together, we bring joy and positivity to people.”

The short film, Pugon where she bagged 2 international awards is about child laborers under the direction of Gabby Ramos. “PUGON” which also had seasoned actor Soliman Cruz as cast, was shown as a film in exhibition in the online edition of Cinemalaya, the most prestigious film festival for independently produced motion pictures.

Busran promises: “I know that I always do my best in everything. I can promise them na di ko sila bibiguin at kaya ko. I am a strong willed person and I am confident with my talents.”

Despite of her young age, Jhassy looks as if she is about to make the ascent to a strong career. It seems that Jhassy will be a big star in no time.