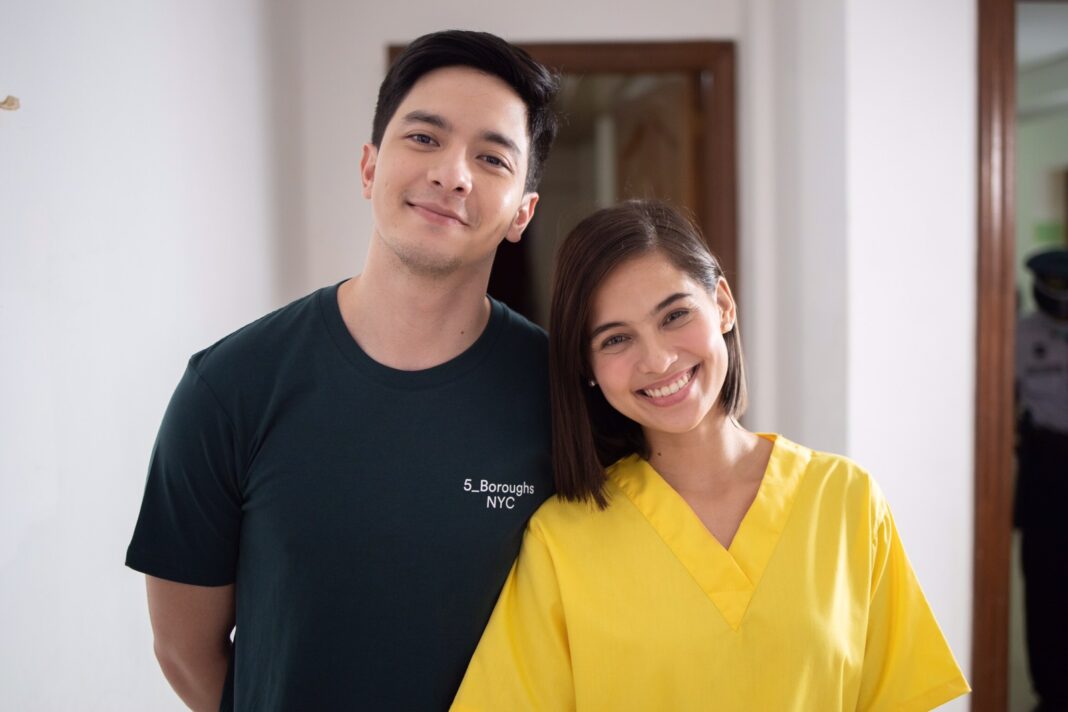 If you have ever felt like being spied upon whether by someone or something, more often than not, your instincts are correct. Researchers believe that humans are sensitive to gaze as it signals intimacy as well as danger; two of the things we need to pay attention to for our own well-being.

Started last September 28, GMA Network raises the bar with an exceptional and one-of-a-kind program featuring the biggest and brightest Kapuso stars in the drama anthology ‘I Can See You’ on the Telebabad block.

This unique drama anthology which highlights four mini-series – Love On The Balcony, High Rise Lovers, The Promise, and Truly. Madly. Deadly. – dwells on its common visual storytelling mnemonic device which is the use of a camera as a witness to the tales of love and mystery from everyday people; hence the title – I Can See You.

In observance of anti-COVID-19 protocols alongside the Network’s precautionary measures, the cast and crew of the show underwent RT-PCR tests, lock-in tapings and strictly practiced government-mandated safety and health protocols on the set. 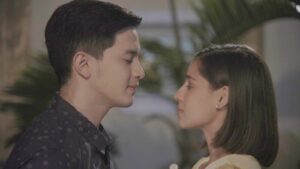 Kick-starting the drama anthology is “Love On The Balcony” top-billed by Asia’s Multimedia Star Alden Richards, Kapuso hunk Pancho Magno, and Kapuso leading Lady Jasmine Curtis-Smith. It tells the timely story of a wedding videographer, Gio (Alden), who crosses paths with a frontline nurse, Lea (Jasmine). Uninspired and creatively drained, Gio is encouraged by his business partner and friend Val (Pancho) to search for a potential fling during quarantine. After their unfortunate encounter, romance eventually blossoms between Gio and Lea amidst the pandemic. Is this the beginning of a beautiful chapter in their love story or is it just destiny’s way of putting people in our lives for a purpose?

Completing the cast are Denise Barbacena and Shyr Valdez. Love On The Balcony is directed by LA Madridejos which airs September 28. 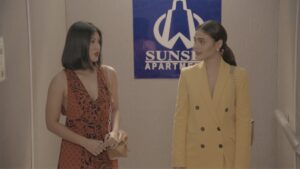 Heating up primetime TV viewing on October 5 is the second installment of the series “High Rise Lovers” which stars Kapuso Premier Drama Actress Lovi Poe, actress-beauty queen Winwyn Marquez and multitalented Kapuso actor Tom Rodriguez. It follows the story of married couple Samantha (Lovi) and Luis (Tom) whose relationship dwindles as their opposing goals in life get the best of them. After moving into a new condominium unit, Samantha continues to strive for a big promotion at work while Luis, an unemployed contractor, is forced to accept a renovation job for another occupant – the mysterious and sultry Ysabel (Winwyn). Will Luis yield to the temptation of a new lover who comforts his bruised ego or will Samantha realize that her marriage is still worth saving?

Also starring in the episode are Teresa Loyzaga and Kenneth “Tetay” Ocampo. High Rise Lovers is under the helm of Monti Parungao. 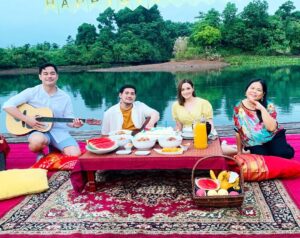 Bannered by talented Kapuso stars Andrea Torres, Yasmien Kurdi, Benjamin Alves and Paolo Contis, “The Promise” gives viewers more reasons to believe in the power of love this October 12. The story begins with a rich widowed man named Frank (Paolo) who loses his passion for life and became a recluse after losing his wife Clarisse (Yasmien) from an accident. When Jude (Benjamin), his cousin and right-hand man in the company, visits him in the lake house where he stays at, Frank takes an interest in the latter’s girlfriend Ivy (Andrea), an aspiring artist who is willing to do anything to take her family out of poverty.

Also playing an exciting role in this series is Maey Bautista. The Promise is directed by Zig Dulay. 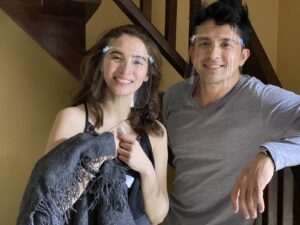 Finally, set to bring mystery and romance is the last installment “Truly. Madly. Deadly.” headlined by Kapuso Drama King Dennis Trillo, versatile Kapuso actress Rhian Ramos, and Ultimate Star Jennylyn Mercado premiering on October 19. Coleen (Jennylyn) is a professional woman who, after being ridiculed online for a scandal with a married man, moves out of the city and works in a remote resort where she meets the mysterious resident IT guy named Drew (Dennis). Life seems to be going well for the recovering Coleen until her best friend turned enemy Abby (Rhian) shows up and her past begins to haunt her once again.

Joining the talented cast of this episode is Jhoana Marie Tan and with the special participation of Ruby Rodriguez. Truly. Madly. Deadly is directed by Jorron Lee Monroy.

Don’t miss out on GMA Network’s newest and much-awaited offering this year ‘I Can See You’, right after Encantadia, on the Telebabad block.