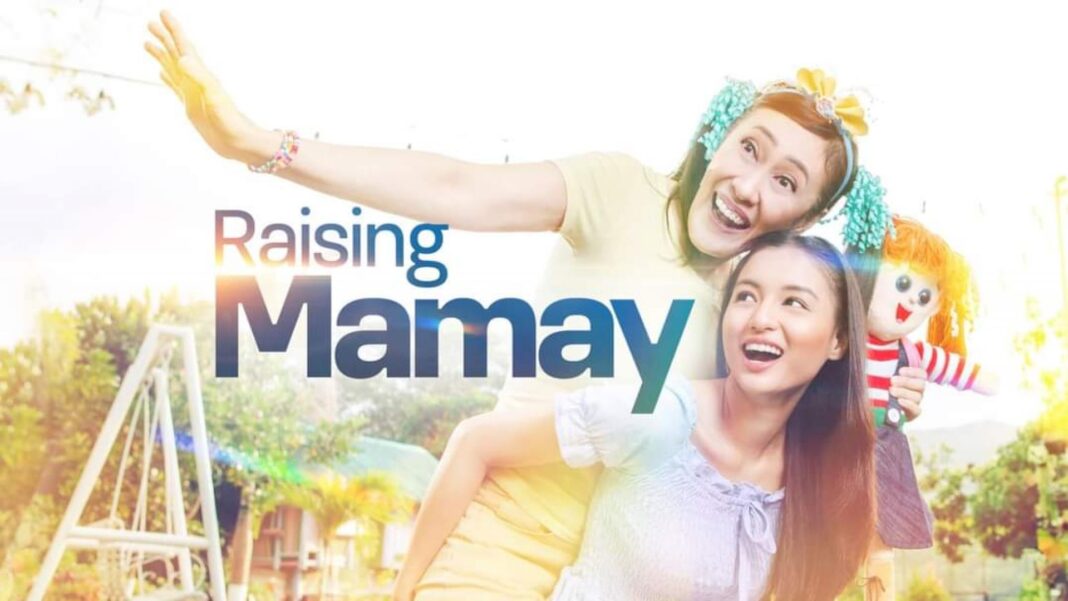 GMA Entertainment Group brings forth a heartwarming new drama that highlights selfless love, devotion, and the sacrifices one will do for family in Raising Mamay.

With multiple acting awards and three decades of experience in the industry, multitalented Kapuso actress and Comedy Queen Ai ai De las Alas headlines this much-awaited series where she will once again showcase her caliber as a top actress in drama. With this, Ai ai admits to being both challenged and excited for the role. 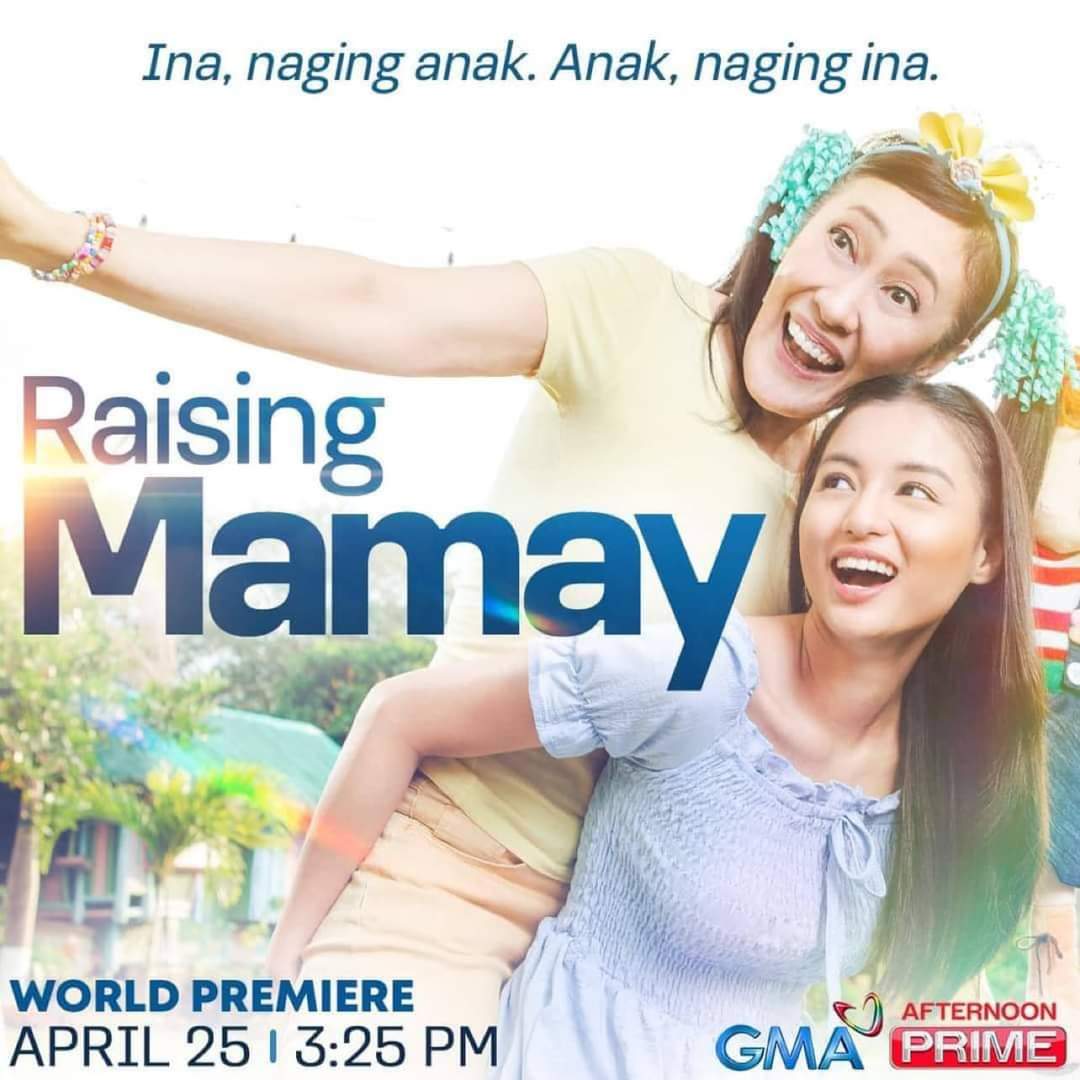 Playing alongside Ai ai as her daughter, Abigail, is StarStruck Season 7 Ultimate Female Survivor and GMA’s newest Afternoon Prime Drama Princess Shayne Sava, who is ready to take on one of her biggest roles ever. 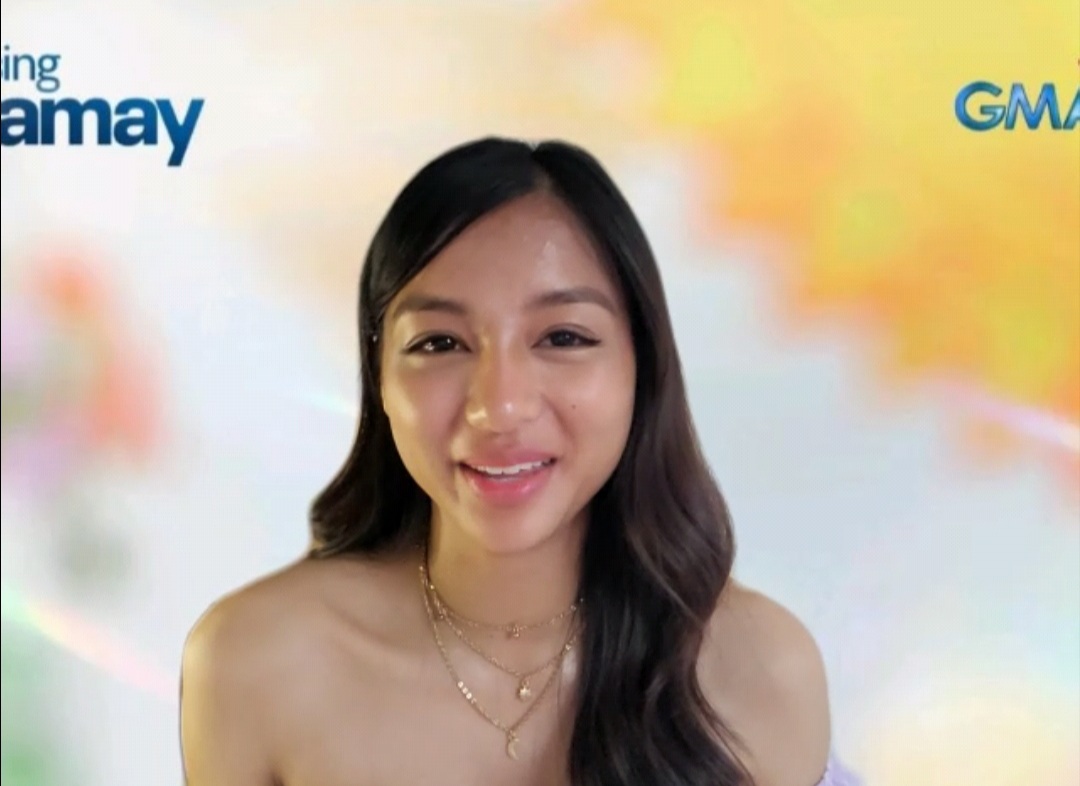 Abigail and her Mamay Letty, are as close as mothers and daughters can be; but when Letty unravels a secret that her husband kept from her, everything starts to change. Suddenly, she sees Abigail in a new light and can no longer stand being around her. Their situation begins to get even more dire when Letty suffers a traumatic brain injury that leads to her age regression.

Their roles have now been reversed. Abigail takes it upon her to care for her mother, who now has a mental capacity similar to a seven-year-old child.

More family secrets are revealed, the past catches up to them, and suddenly Abigail finds herself questioning where her loyalties must stand.

Joining them in this captivating series is a powerhouse cast of talented actors and actresses.

Valerie Concepcion is Sylvia, a popular celebrity talk show host and the wife of Randy, a handsome and charming businessman portrayed by Gary Estrada.

The series is under the helm of esteemed director Don Michael Perez and Associate Director Linnet Zurbano.

For more stories about the Kapuso Network, visit www.gmanetwork.com.