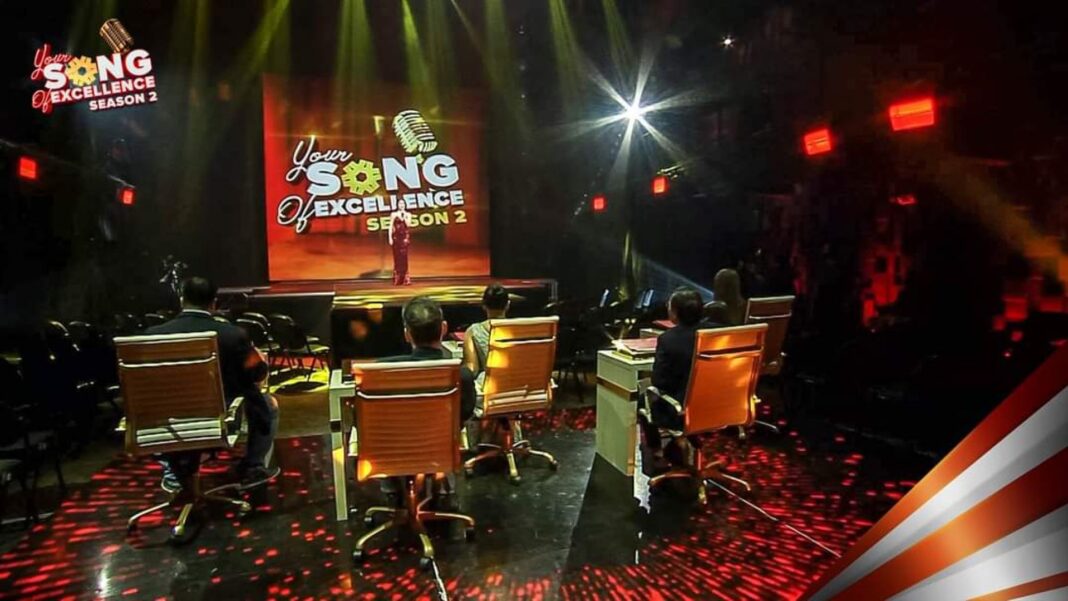 Make no mistake about it. The tough preliminary is over and done with, same with the tougher semifinals stage.

Now, the remaining contestants will experience the toughest part of the competition that will beat all the other stages as “Your Song of Excellence” Season 2 enters the Grand Finals, the pinnacle of the competition. Here, the best among the best will be crowned the “Your Song of Excellence” Season 2 grand winner.
And from the thousands of auditionees and the 30 semi-finalists who battled it out to know who would march through to the grand finals, only nine contestants (or three grand finalists for each category, whether Ballad, Acoustic, or Rock) remain. 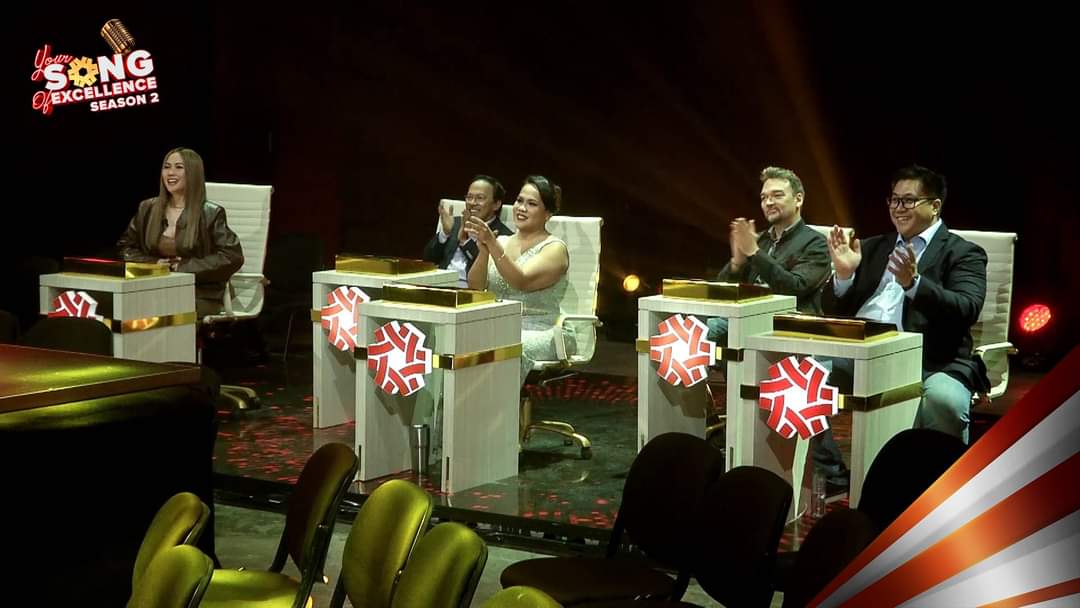 The Top 3 Grand Finalists for “Your Song of Excellence” Season 2 under the “Ballad” (#HeartsAtHome) category are:
● Easter Joy Parsacala
● Rachell Laylo
● Redemptor Nuestro
For the “Acoustic” (#FreshVibes) category, those who made it to the Grand Finals are:
● Kirby Cruz
● Izay Acoustic
● Jaworksi Sison
And finally, the Top 3 grand finalists who will do a sing-off for the “Rock” (#EpicRock) category are:
● Genriel Diaz
● Vic Robinson
● Anne Ferrer

Each of the grand finalists will go for the throat to determine who among them is the best in their respective categories. And their battles are made even more arduous with a more stringent judging criteria. Each contestant will be judged based on Voice Quality at 35%, Creativity also at 35%, and Stage Presence with 20%. Netizens will also have a say in the judging as 10% of the grand finalists’ scores will come from Online Votes.

After the rigorous judging, only 1 grand finalist for each category will remain standing and will be declared grand champion for their category in this year’s “Your Song of Excellence” Season 2.
So, remember the date: October 31, 2022, which is just a few days away when the Grand Finals of “Your Song of Excellence” Season 2 will be streamed live and the grand champions for each of the categories will be known. The grand champion from each category will win P50,000 worth of cash and products plus a major recording deal with Ivory Music, one of the country’s biggest independent record labels. The 2nd and 3rd Runners Up for each of the categories won’t go home empty handed for they will win P30,000 and P15,000, respectively.

And just like all the other stages, voting for your winner is easy. Make sure your votes include the official hashtag “#YSOE2022Grand_NAME” on all comments so that your vote will be counted.

“Your Song of Excellence” Season 2 is organized by Taiwan Excellence, with premier brands Aromase Philippines, Asus, and Predator Gaming as sponsors, with Ivory Music as music partner.