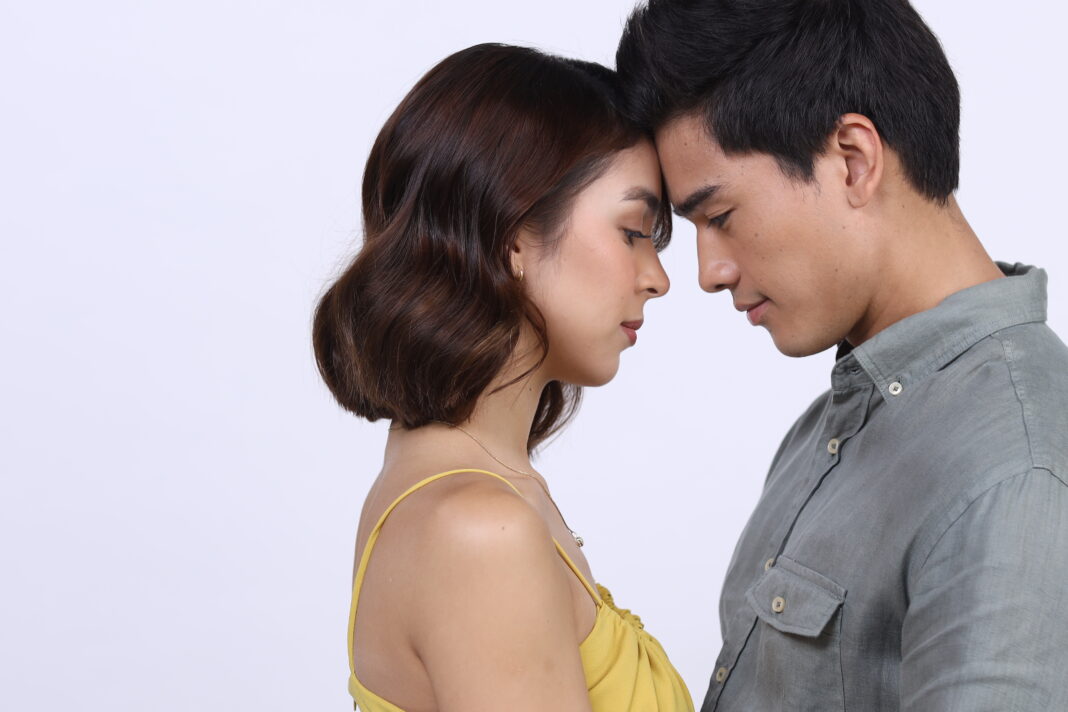 The wait is over, Julia Baretto is now back to star as the lead in the highly anticipated TV series ‘Di Na Muli, where she is set to tandem with real-life close friend Marco Gumabao. 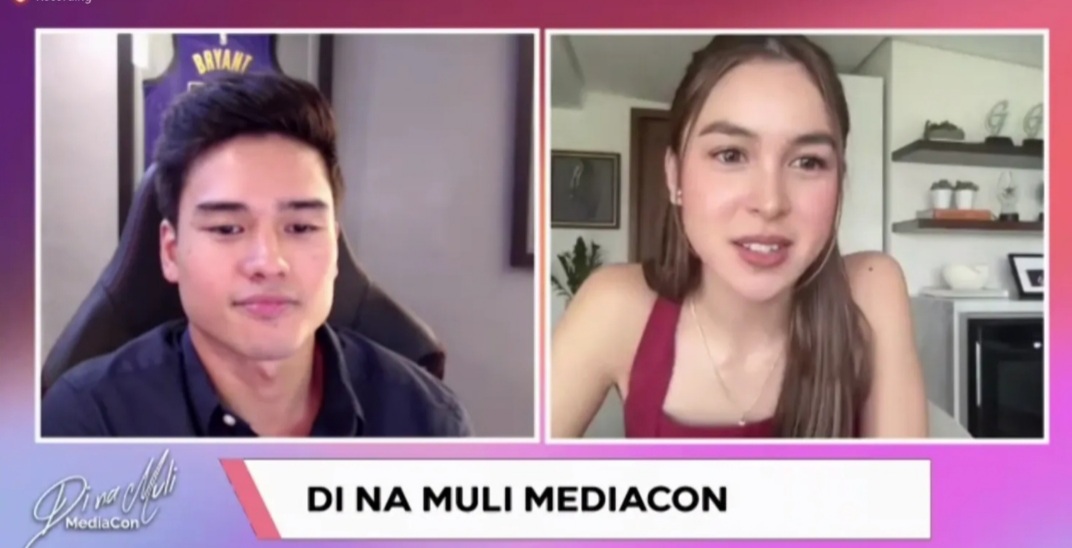 Produced by Cignal and Sari-Sari Channel together with Viva Entertainment for TV5, ‘Di Na Muli tells the story of love found and lost⁠—moving forward in life without regrets. It is told through the eyes of Yanna, played by Baretto, a woman burdened with precognition of specific events in the future.

Her ability makes her aware of how life is so fleeting and how time can pass you by if you fail to value every moment. She learns the importance of life and how it should be spent with love and by loving.

Julia plays alongside two of the hottest and most sought-after Marco’s in the industry today. Marco Gumabao plays the role of Mico, the man who challenges Yanna’s perspective on love. This series marks the first on-screen debut of the Julia-Marco tandem that fans have long been clamoring for. Their online vlogging has been gaining a strong fanbase, and their followers have been vocal about wanting to see them paired on screen. 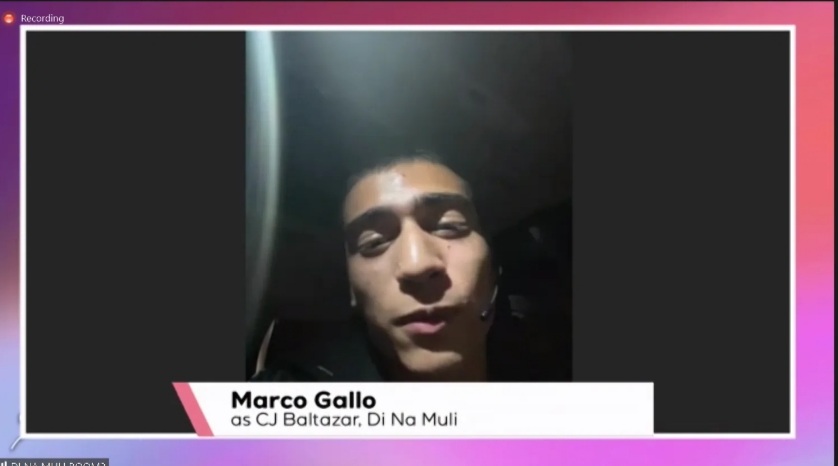 Marco Gallo stars as CJ, Yanna’s long-time friend, through him she learns to appreciate and value time with your loved ones. 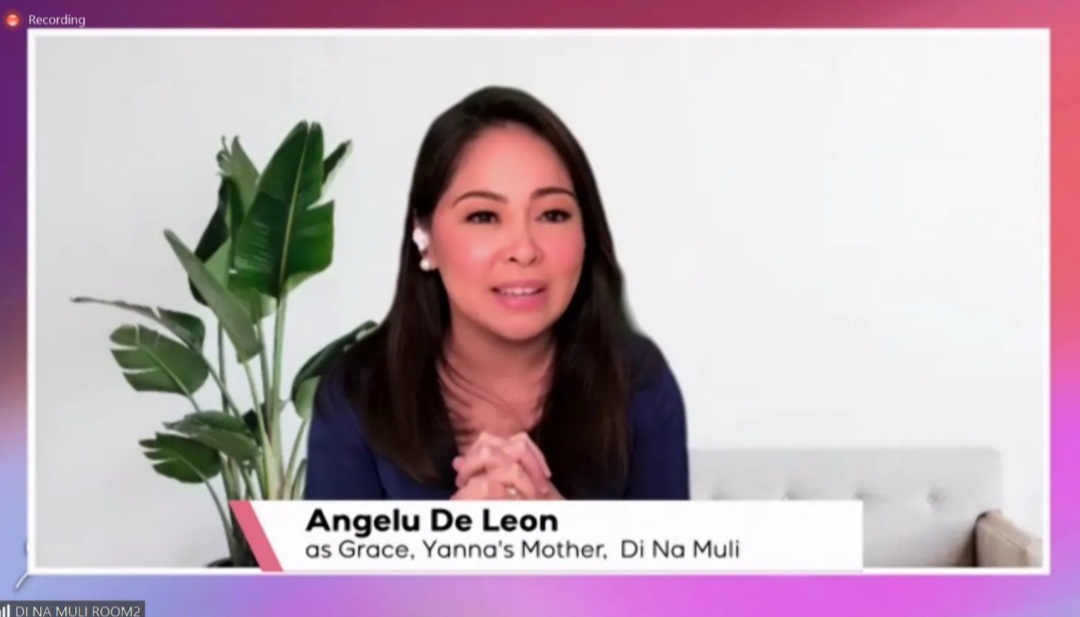 Also starring in this K-inspired romantic drama are Angelu De Leon and Bobby Andrews, known as one of the most sought-after love teams in the 90’s. Multi-awarded actor Baron Geisler also joins the cast, this time portraying an off-beat role.

You can watch ‘Di Na Muli every Saturday, 8PM, starting this September 18 on TV5, Sari Sari on Cignal TV Ch. 3 and SatLite Ch. 30, and on Live and On-Demand via Cignal Play app.