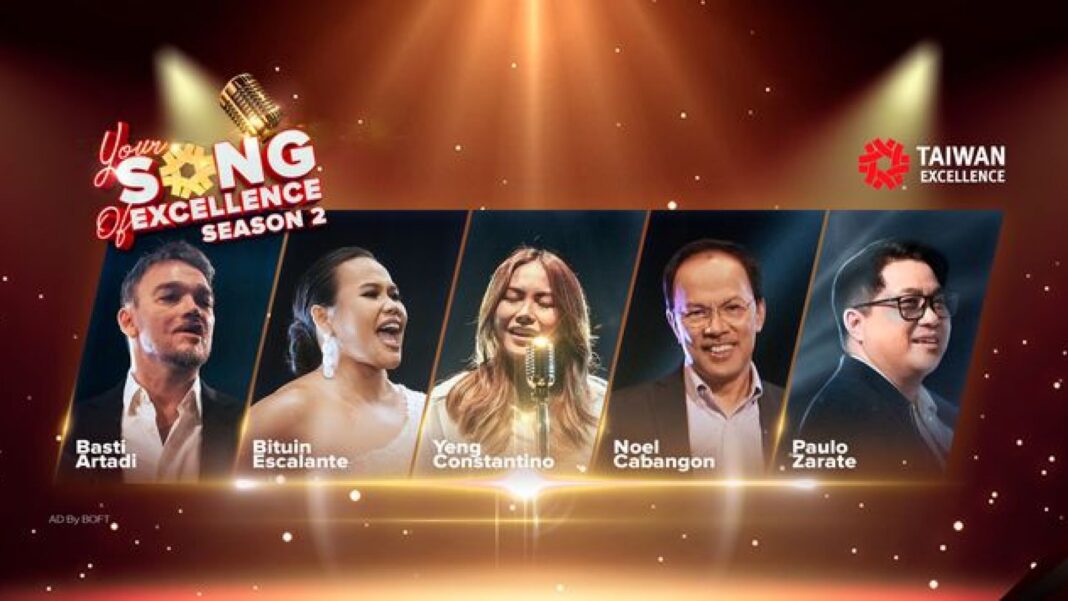 LAST year, three musical hopefuls who have dreamt of making it big in the music industry in the Philippines accomplished their goal of achieving musical excellence through “Your Song of Excellence,” a virtual singing competition that took the country by storm. 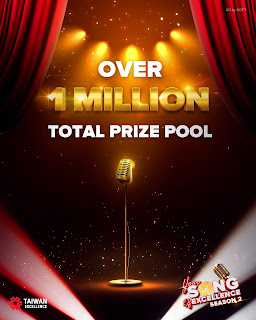 For Grand Champions Edel Quibol, Renz Robosa, and music groujp Monzterjam, it was a dream come true that changed their lives forever.
And now, this year, from hordes of auditionees, a new set of individuals who value musical excellence will be crowned as music royalty in the Philippines as “Your Song of Excellence,” organized by Taiwan Excellence, is back for its second season, and promises to be bigger, fresher and more innovative.
With a total prize pool amounting to a whopping P1,000,000 worth of cash and products up for grabs, plus a recording deal with major recording company Ivory Music, one of the biggest independent record labels in the country, “Your Song of Excellence” Season 2 will be the perfect platform for those who dream of becoming a real-life recording artist. 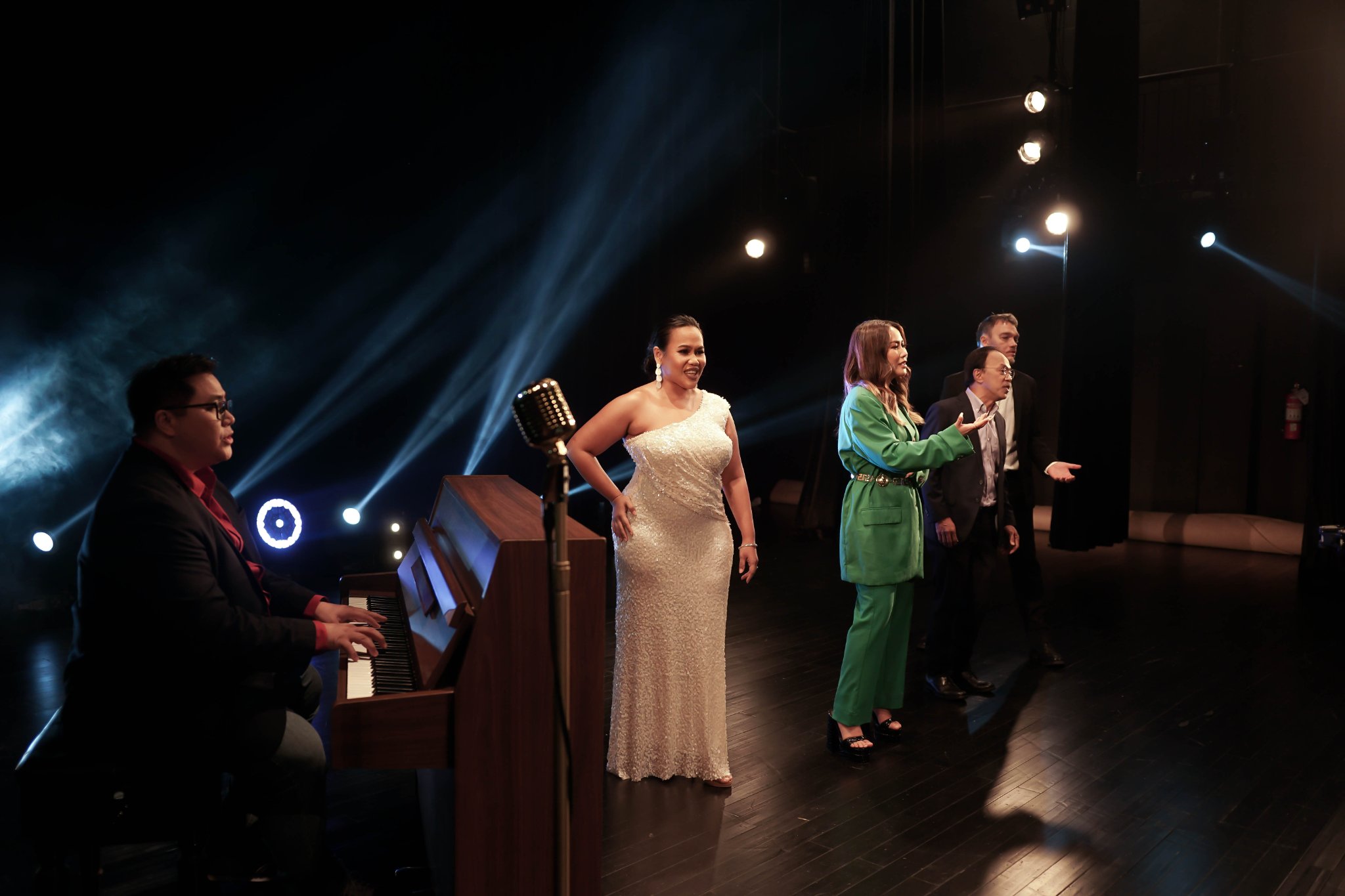 For this year, “Your Song of Excellence” Season 2 will have a fresh set of judges who will once again meticulously assess the performances of each of the contestants. Tasked to do this are #YourSongOfExcellence2022 jurors led by pop-rock royalty and singer-songwriter Yeng Constantino, music producer and songwriter Paulo Zarate, multi-awarded vocalist of local rock band Wolfgang and singer-songwriter Basti Artadi, and award-winning singer and composer Noel Cabangon. They will be joined by acclaimed TV, film and theater actress Bituin Escalante, one of last season’s judges.
And also, a new set of musical categories will be introduced for “Your Song of Excellence” Season 2. The categories include #EpicRock for singers who love to belt out rock and pop rock music, #HeartsAtHome for those who love going ballad in their performance, and #FreshVibes for those whose singing talents cover acoustic music.
“Your Song of Excellence” Season 2 is open to all male, female, and group amateur and professional singers. They must be Filipino citizens and residing in the Philippines, must be 18 years old and above upon submitting their audition video, must present a valid government or school I.D. and must not have an existing recording contract.
Is that dream of becoming a musical star still alive? Here’s your chance to make that dream a reality. Register for “Your Song of Excellence” Season 2 via https://bit.ly/YSOE2022Auditionor email your audition video at yoursongofexcellence2022@gmail.com.
Deadline for submission of audition entries is on August 10, 2022. To know more of contest mechanics, visit https://bit.ly/YSOE2CONTESTMECHANICS.
“Your Song of Excellence” Season 2 is organized by Taiwan Excellence, with premier brands Aromase PH, Asus PH, and Predator Gaming as sponsors, with Ivory Music as music partner and Far Eastern University as performing arts partner.
Major brand partners include Acer Philippines, Annie’s Way 安妮絲薇果凍面膜第一品牌, FECA PH, Johnson Fitness Philippines, LUFTQI空氣淨化專家, Transcend Philippines, Zyxel.ph, Dacian, and Tatung.
- Advertisement (300x250) -