‘You are the people I represent’: EJ Obiena takes pride in being an Allianz PNB Life ambassador 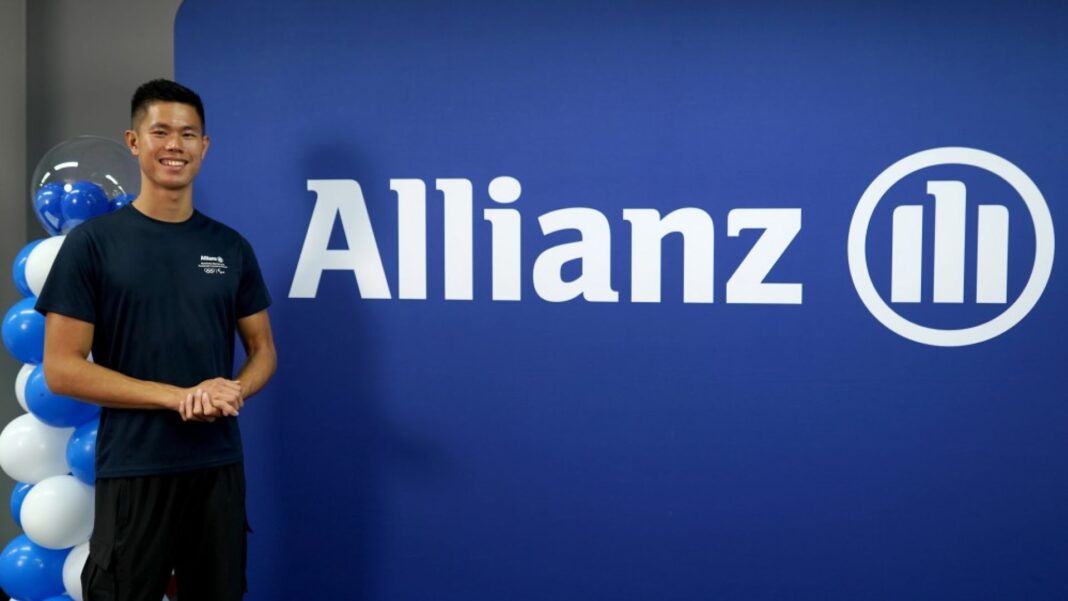 ‘You are the people I represent’: EJ Obiena takes pride in being an Allianz PNB Life ambassador

Olympic pole vaulter EJ Obiena finally made his way back home to the Philippines after an extended 3-year stay in Europe. Initially set to compete in the then-postponed 2020 Summer Olympics in Tokyo, Obiena remained in Formia, Italy due to COVID-19 pandemic restrictions for the majority of 2020.

In 2021, however, things began to look up for him. He was able to compete in the rescheduled Tokyo Olympics, and managed to secure a spot for himself in the pole vault final. Since then, Obiena has been performing exceptionally in tournaments. He set a new Asian record for pole vault at the International Golden Roof Challenge in Austria, bagged gold at the 2021 Hanoi SEA Games, and made back-to-back victories across multiple competitions in Europe. His latest before returning to the Philippines was the Gala dei Castelli tournament in Switzerland, where he once again won gold.

Throughout his most recent competitions, Obiena could be seen proudly wearing the logo of Allianz on his jerseys. That is because in October 2021, Obiena signed on to become one of Allianz PNB Life’s ambassadors. In fact, one of the first things Obiena did upon arriving in the Philippines was visit the Allianz PNB Life headquarters, to meet the people behind the company in person for the first time.

Allianz PNB Life is a long-time insurer and advocate of athletes and sports. Aside from Obiena, the insurance company is also endorsed by star volleyball player Alyssa Valdez. Last February, the company, together with its partner the Moran Foundation, launched “Kickoff!”, a virtual football and futsal mastery challenge in support of Filipino grassroots development of the two sports. In March, it renewed its partnership with the United City Football Club. 2021 and 2022 have also been big years for Allianz PNB Life’s sustainable transport initiative, Ride Safe, which was created to promote both the health and environmental benefits of cycling.

Additionally, the Allianz Group is recognized as the official insurance partner for the Olympics and Paralympics. 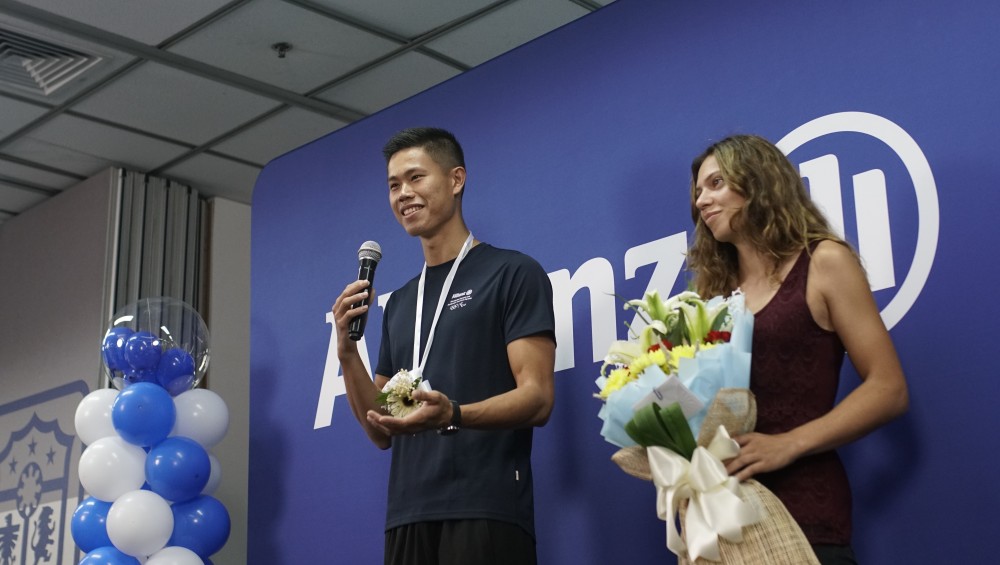 “Allianz is the most sustainable insurance company in the world and we support athletes as part of our ESG advocacies,” said Allianz PNB Life Chief Marketing Officer Gino Riola. “Allianz PNB Life is proud to add a deserving Filipino into this global pool of world class athletes.”

It is this clear support that makes Obiena proud to be an Allianz ambassador. His influence also helps Allianz PNB Life reach a younger demographic of Filipinos, as well as generate awareness for the importance of taking care of one’s health through sports, sustainability, and financial security.

“EJ has been such a gift to the Allianz Group, proudly representing us in his competitions abroad,” said Allianz PNB Life President and CEO Alexander Grenz. “We are so honored to have him as an ambassador. He represents the mindset that we want the Filipino youth to have, which is being acutely aware of the benefits of insurance in protecting and securing their futures.”

“It’s really nice to see the people that make sure that I’m taken care of,” Obiena said during his homecoming celebration at the Allianz PNB Life office. “It’s nice to be here because you are the people I represent.”

Obiena will be staying in the Philippines until the first week of October, and will be competing in the Paris 2024 Olympic qualifying events.