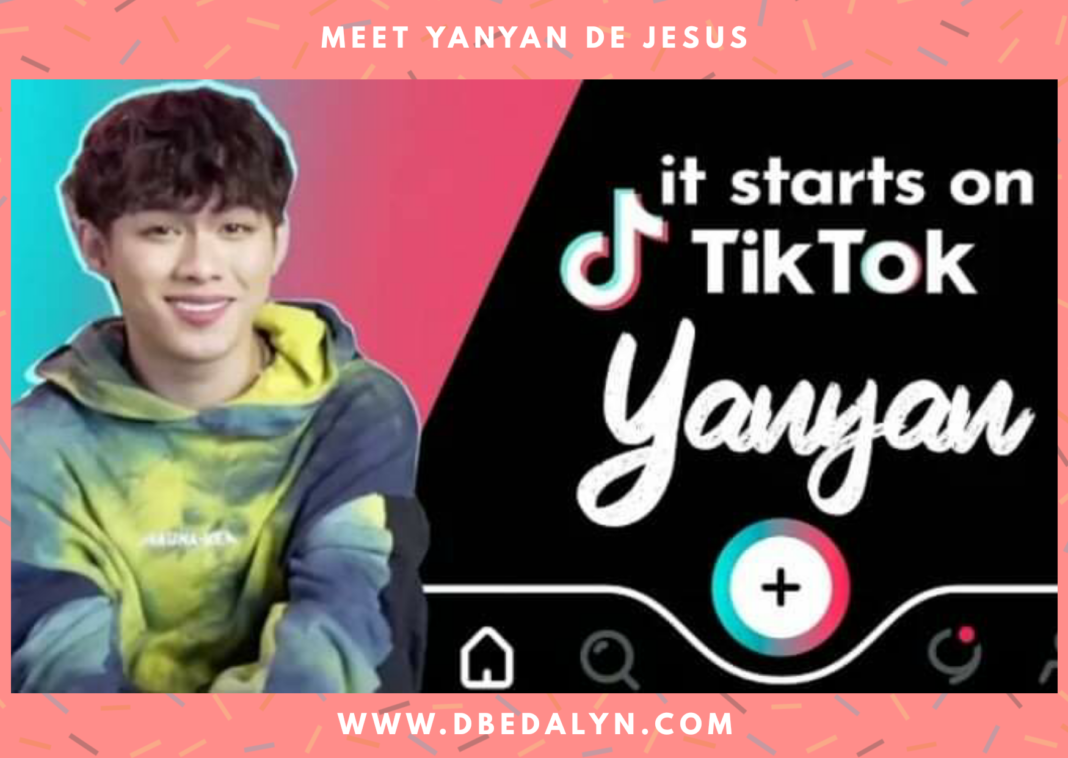 19-year old Yanyan de Jesus has been creating content on TikTok for 3 years now. In this time, he has grown a following of over 9.6M on the platform, and has won the TikTok All-Star Southeast Asia Competition. Popular in the Philippines and the United States, Yanyan’s viral videos gain thousands of likes in mere minutes.

He discovered the app through some friends, and was immediately hooked after posting his first video, Hand Gestures. This was the start of Yanyan’s TikTok journey, and soon he would become viral after posting a comedy video, Red Hotdog.

While going viral meant getting countless likes and encouraging comments from would-be fans, Yanyan also started receiving negative reactions from other users. Instead of letting this bring him down, he chose to focus on the good that he could do on this platform. As a content creator, he believes that it is his job to make people smile, and this is precisely what he has done over the years.

The global TikTok community to which Yanyan belongs, along with so many other content creators, is one where everyone can become your family. This community has been there for Yanyan through thick and thin, and he considers them to be, not just followers, but also his friends. He encourages more people to join this community, spread positivity through the app, and show support for the various content creators around the world.

Yanyan is best known for his stellar dance videos, as well as his highly entertaining POV comedy skits. His true secret to TikTok success is authenticity, and the courage to fully allow his personality to shine through in all of the content that he creates. He clearly has a lot to offer, and shows no sign of stopping anytime soon. With his innate talent, along with TikTok’s awesome video effects, Yanyan de Jesus is truly limitless.

Anyone can start creating content on TikTok. For Yanyan, there are a few things that you need to remember if you want to make it on the platform. First, showcase your talents. Don’t be afraid to show your true self. Always be authentic, just like he has been. And finally, have a good heart.

Share your video creations as part of the #itstartsonTikTok hashtag challenge, or take it a step further by creating a hashtag of your own. Download TikTok today on your iOS and Android devices to get started.