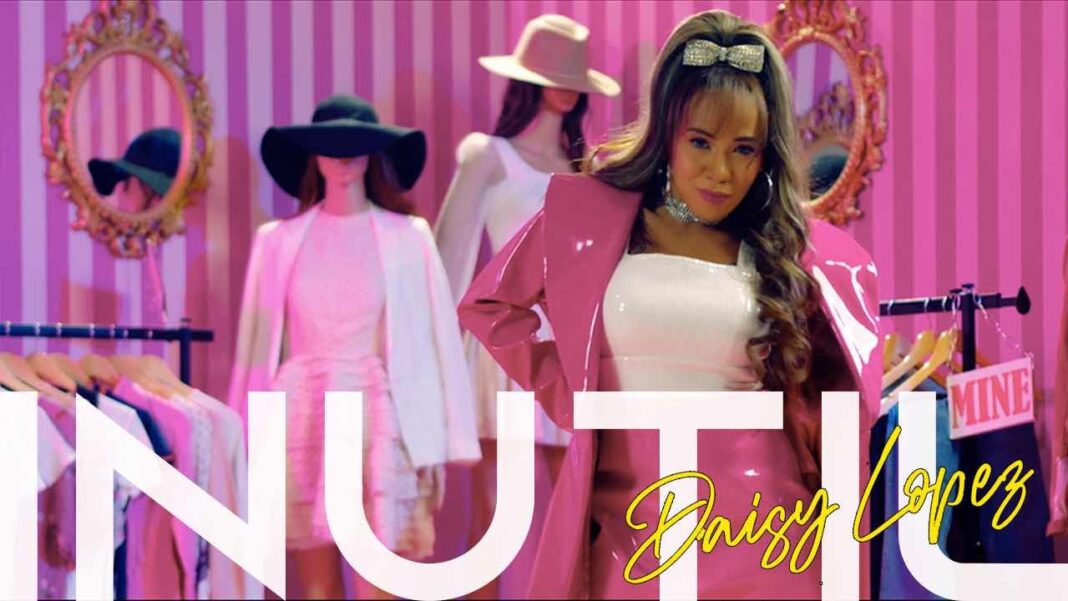 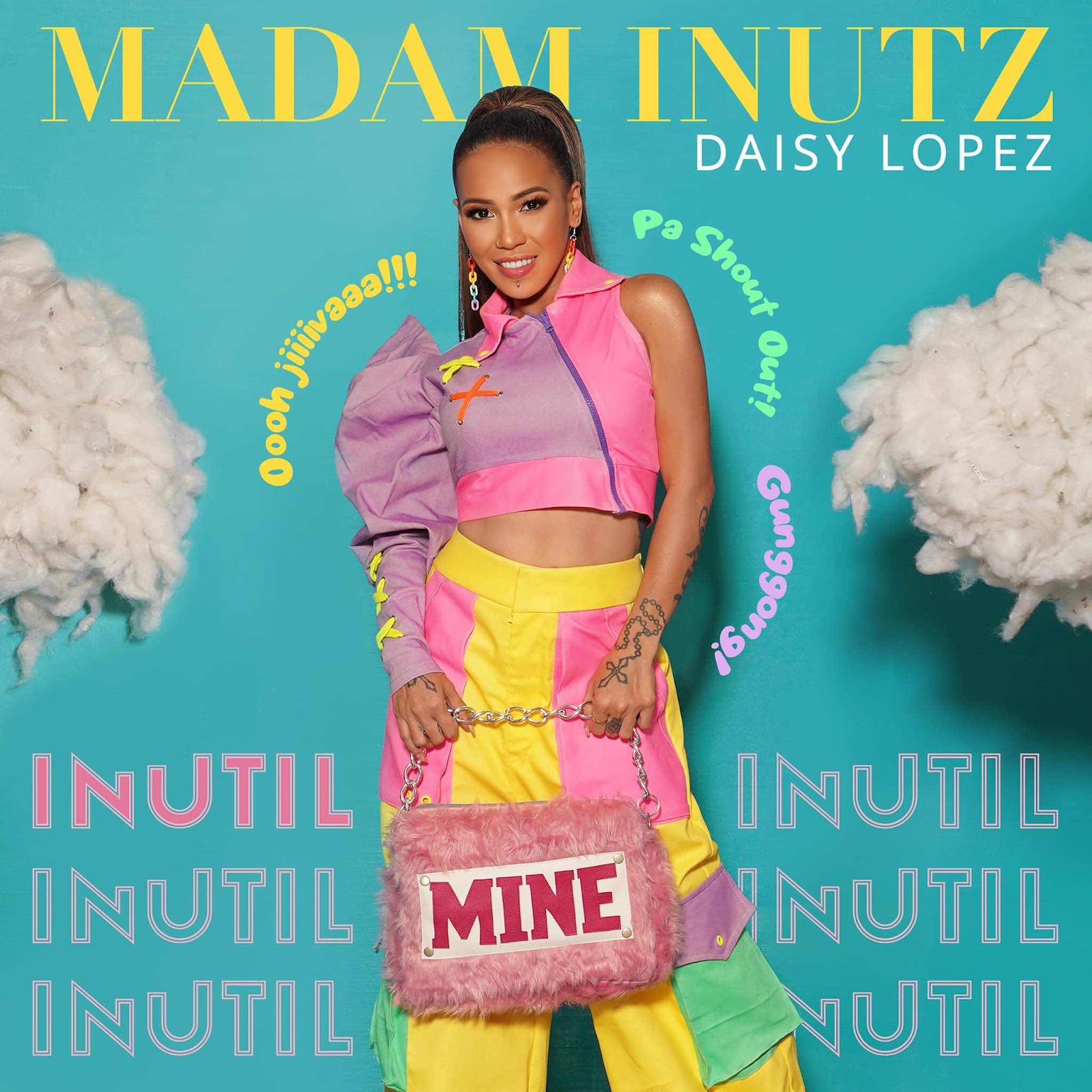 Now that she is officially a recording artist, her raspy voice is perfect for novelty, rap, hip hop or rock “Tunog Kalye” genre just like the Pinoy singers who were known for their own style like Aegis, Sampaguita or Up Dharma Down. Her musical influence were her idols Aegis and Miley Cyrus. Her inspiration when it comes to singing are Janine Berdin, Aegis, Sampaguita, Miley Cyrus, Cardi B, Nikki Minaj.

Madam Inutz is very professional and fast learner. She knows how to give the melody to the song and doesn’t mind the long working hours for as long as she can deliver well and can produce the right song. The shoot for her music video was taken till dawn but she never complained and was still all-smiles and full of energy.

The preparations of Madam Inutz for her debut single was not a joke. She took it by heart, for days she didn’t drink cold water and she didn’t even shout the way she used to during her online selling so that she can modulate her voice once she started recording. She studied the lyrics and even analyzed it if it’s suits her personality. Madam Inutz is indeed born to be a singer because she enjoyed what she was doing and she didn’t find the whole process difficult plus she can very well relate to the lyrics of the song.

Daisy Lopez couldn’t be more thankful to Wilbert Tolentino, her manager, for giving her the biggest break and an amazing opportunity that not everybody can get especially at her age, she said. According to her, there are a lot more younger and talented aspiring singers out there but here she is, launching her debut single. She feels honored and forever grateful to Wilbert because never in her wildest dream that she think she would have gone this far. All these years, she was just working hard as an online seller for her family especially her bed-ridden mother and now that the opportunity is here, she will not pass it up and would do her best.

The inspiration behind the song “Inutil”
Ryan Soto composed the song for Madam Inutz and before he did, he made sure that the genre, words and melody are perfect for her personality. The inspiration would be Aegis style or Sampaguita in a novelty style since she was best known for her catch phrases like “Inutil”, “gunggong”, “oh jiiieva” and more which is why he made it sure that he will use it for her debut single for recognition and a seal of her own identity.

This is what the whole song is all about, her life as an online seller, her struggles in life and some frustrating moments when no one is buying from her and they’re just making fun of her online. The song also reflects her life in Tondo and Cavite. “Inutil” is also perfect for the masang Pinoy since everyone can sing and dance with it and the lyrics is very easy to memorize.

We all know that a lot of netizens enjoyed watching her online live selling which gained thousands of watchers and was even anticipated and watched by a lot of showbiz personalities but not all are amused, some were offended by her bad words and Madam Inutz said she can’t please everybody which is why she always warned those who are watching not to let their kids watch her and she hopes they can just let her do her live selling because this is what she does for a living and also for the medical treatment of her ill mother. 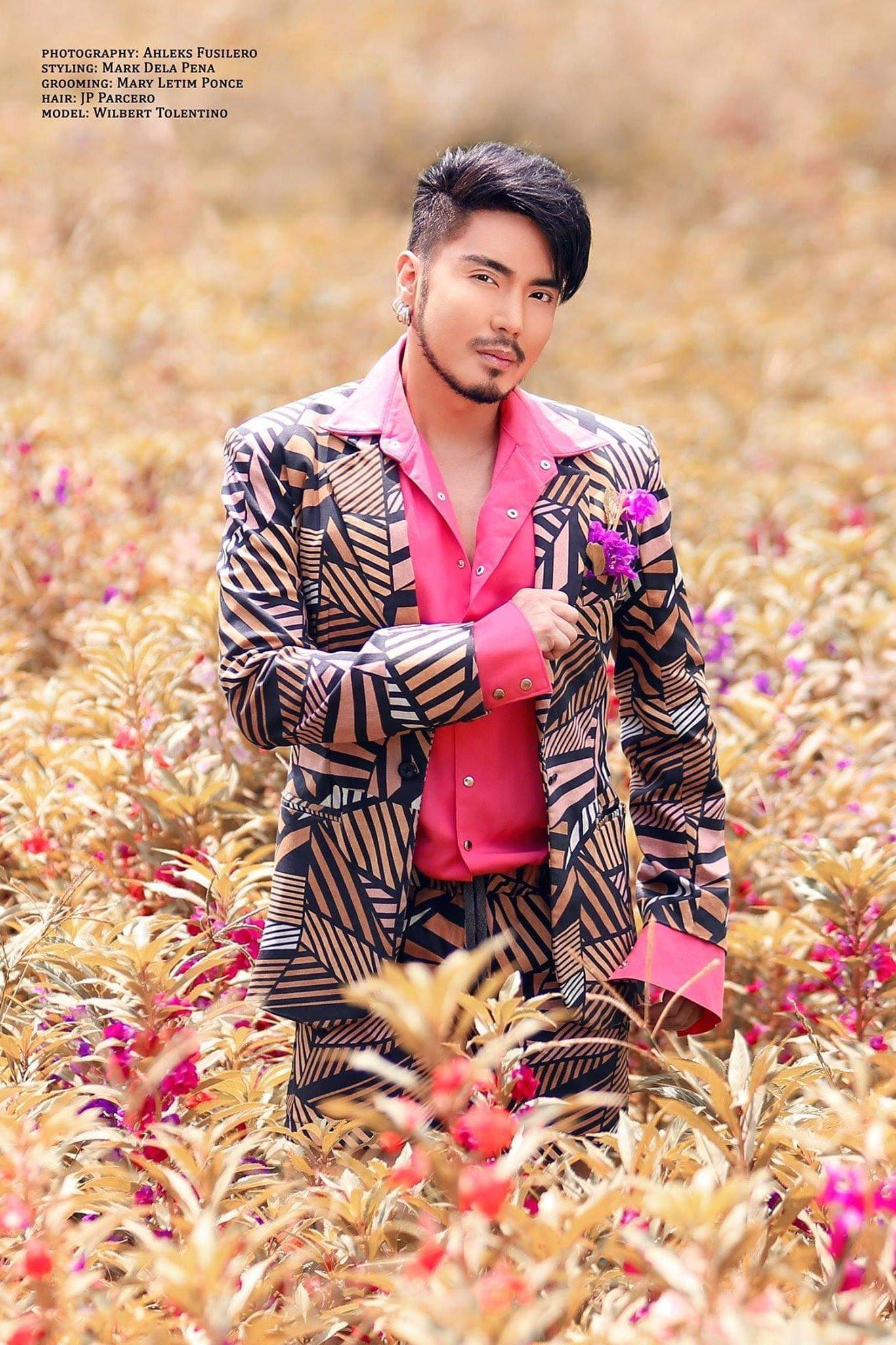 Wilbert Tolentino has a lot of plans for Madam Inutz aka Daisy Lopez, she is very hard working, responsible and listens carefully to all of his advices and instructions, he knows that her career will sail smoothly as well as their partnership and friendship. They trust each other that much and will work side by side to achieve success.

He plans on making her a Brand Ambassador of Online Sellers and he wanted her to learn more about Entrepreneurship so that she can invest and make her business grow while making her way to the Entertainment Industry. He plans on making her name a staple in showbiz so expect more projects for her in the future and lastly, for her to be a famous Vlogger and that her YouTube account will be successful.