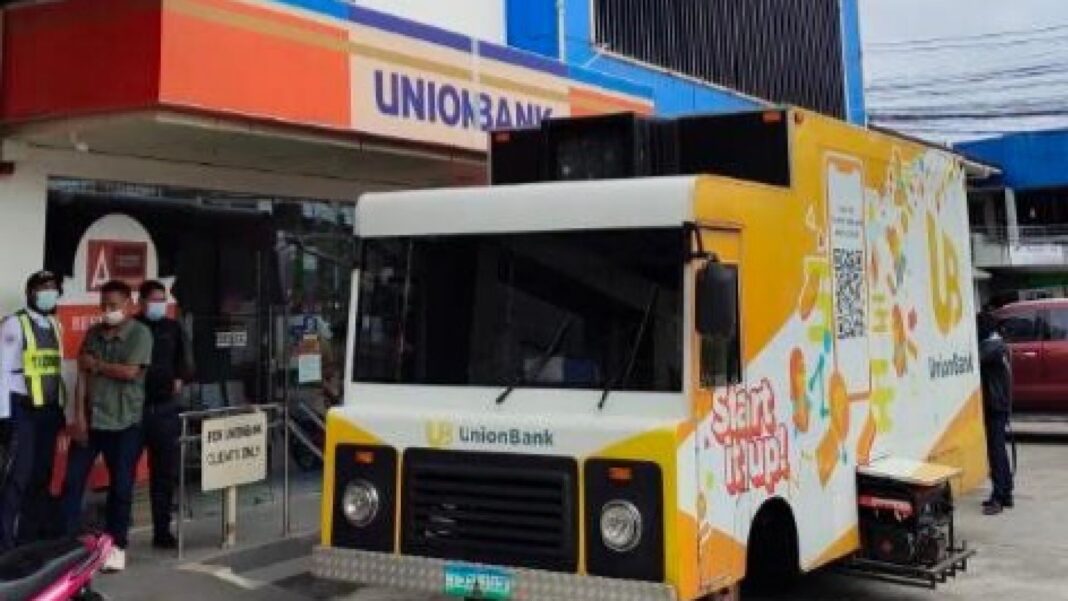 In a bid to aid the victims of Typhoon Odette in their journey toward recovery, Union Bank of the Philippines (UnionBank) recently deployed its “Bank on Wheels” (BOW) mobile banking facility in Cebu, to provide customers with easy access to much needed basic financial services.

BOW is UnionBank’s 5G-capable banking kiosk in a van, designed to bring the Bank’s trailblazing technology and innovation directly to its customers. It is a mobile version of its first-in-industry fully digital banking branch, The ARK, allowing customers to experience the features of the said branch potentially anywhere in the country. 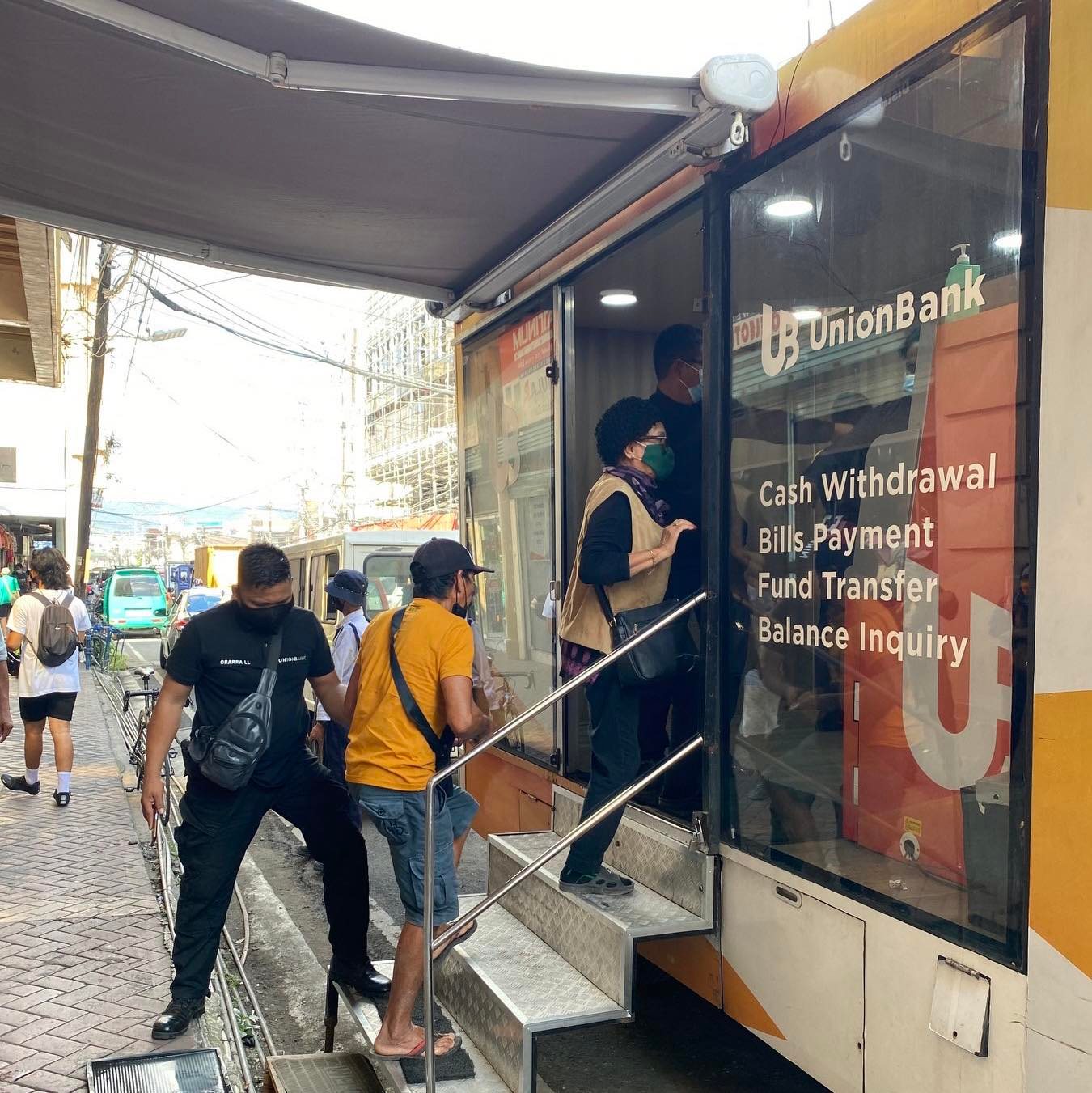 Housed in an air-conditioned and internet-connected facility, both machines replicate the fully digital banking branch experience, ensuring security and ease during transactions. The BOW moved to various typhoon-affected areas to make its features accessible to as many banking customers as possible. 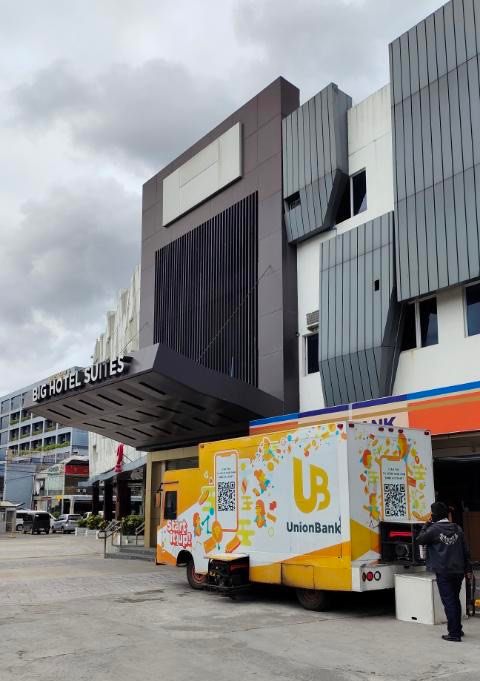 “In the wake of Typhoon Odette’s devastation, many banking customers in Cebu and other affected areas were left with little to no access to basic banking services. Committed to address this urgent concern, we deployed BOW while we worked on restoring the bank’s ATM network in these areas,” said UnionBank’s SEVP, CTOO and CTO Henry Aguda.

In the aftermath of the typhoon, UnionBank’s ATM availability in disaster-stricken areas was cut to only 21 percent. But through the Bank’s agility and superior digital banking capabilities, availability of its ATMs was up to 64 percent after just one day. As of writing, 97 percent of the Bank’s ATMs in the said areas are now operational.

“UnionBank will go the extra mile to serve the needs of our customers especially in times like these,” said Henry Aguda. “We take our corporate social responsibility and business continuity very seriously, and customers can rest assured that their banking needs will be met even in the most difficult of situations.”