Did you know that the first five years of a child’s brain development will determine how successful the child will be for the rest of his life?

There’s a phase called the “critical period” — a phase where the brain cell connections are more flexible and receptive to the influence of life experiences. If you miss out on this window of opportunity, it might be harder for your child to cope with the ever-changing world.

Based on “Why Early Childhood Matters” published in First Things First https://www.firstthingsfirst.org/early-childhood-matters/brain-development/), 90% of brain growth happens before kindergarten. Newborn babies have all of the brain cells they’ll have for the rest of their life, but the synapses, or connections, between these cells are what make the brain work. These connections enable us to do just about everything – including moving, thinking, and communicating. 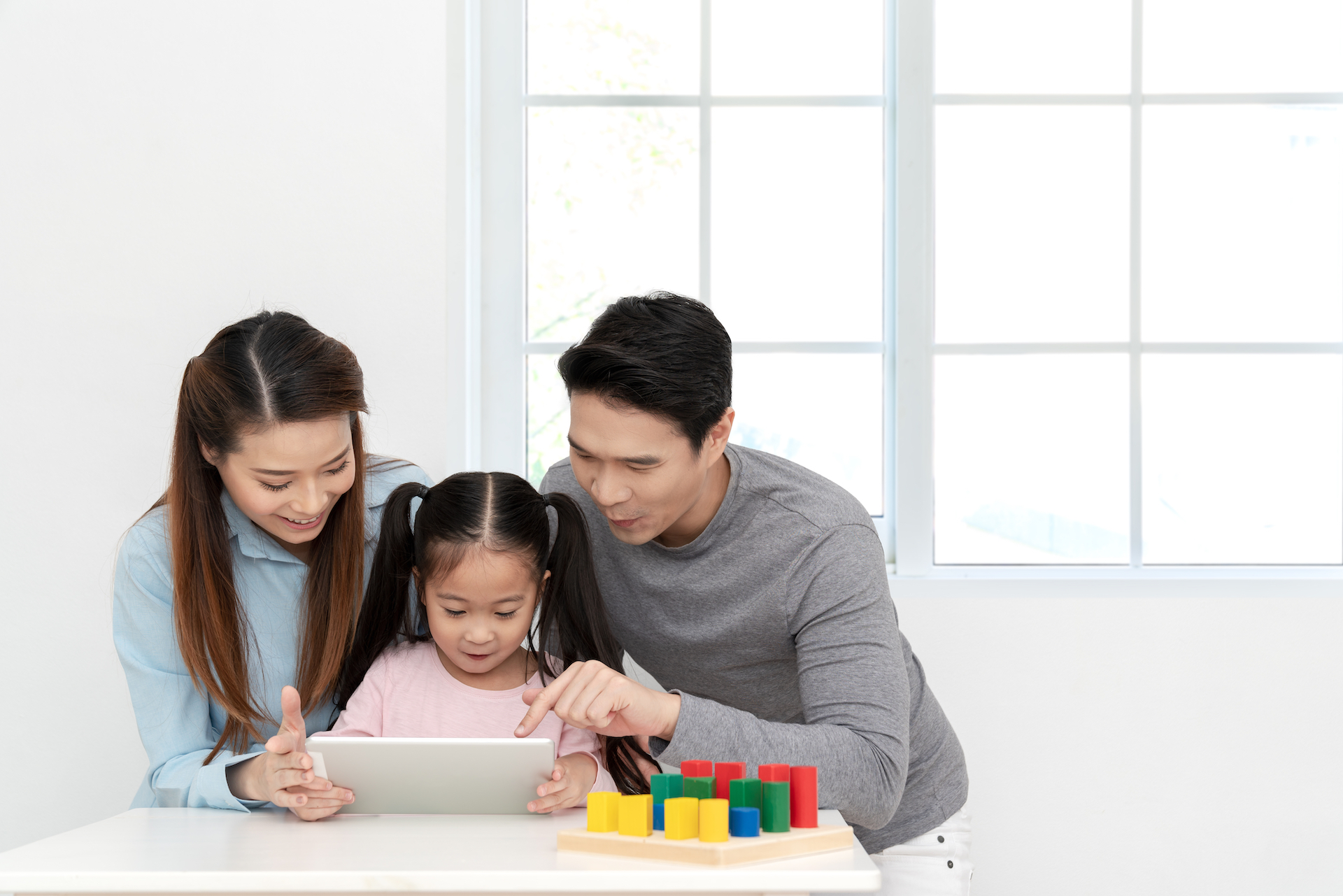 Research confirms that the first five years of life are considered to be a rapid and dynamic period for brain development. Most brain processes during that period will have an impact on the developing brain. Much like electrical wires — or the fiber optics that connect us to the internet — billions of brain cells called neurons send electrical signals to communicate to each other. These connections form circuits and become the basic foundation of brain architecture. Circuits and connections multiply at a really fast phase and are strengthened through repeated use. Experiences and environment dictate which circuits and connections get more used. A good example of this is, when a child is more exposed to different languages at an early age, he tends to become a good linguist when he matures. This is because the circuit and connection on language was strengthened through repeated use so the child’s ability to learn a certain language becomes easier. Connections that are used more grow stronger and more permanent. A child’s experiences shape the process that determines whether the child’s brain will provide a strong or weak foundation for all future learning behavior or health.

For a child to develop into a healthy, capable, and successful adult, brain development in the early years of childhood is crucial.

According to the Center on the Developing Child of Harvard University, the early years provide the “building blocks” for successful “architecture of the brain,” and higher-level abilities that come later in life, such as problem-solving, emotional maturity, and communication, are developed and formed through brain connections made during the first five years.

Studies also show that in the first five years, nutrition plays a crucial role in brain development. Two experts – Sarah E. Cusick, Ph.D., and Michael K. Georgieff, MD published an article on PubMed Central, a biomedical and life sciences journal literature from the US National Library of Medicine entitled “The Role of Nutrition in Brain Development: The Golden Opportunity of the First 1,000 days”. The medical journal says that among the factors that influence early brain development, three stand out as having particularly intense effects: Provision of optimal nutrition including brain food; presence of strong social support and/or secure attachment, and the reduction of toxic stress and inflammation.

The brain is vulnerable during this period so proper nutrition helps regulate brain development. Deficiencies in nutrients such as iron, zinc, and choline which are commonly found in milk can significantly alter the brain, as well as cognitive outcomes. According to hellodoctor.com, some Filipino foods that boost brain power include milk, eggs, fish, green leafy vegetables, nuts and seeds, citrus fruits high in vitamin C, and berries. For infants, the most accessible will be milk with phospholipids.

That said, proper nutrition truly matters, as does making sure that you give the proper experiences and support during the critical period. Positive experiences or stimulation with proper nutrition yield positive outcomes and strong, healthy brain connections, whereas negative experiences and lack of proper nutrition yield negative outcomes in a child’s brain development. The critical period is a phase during which the brain cell connections are more sensitive to the influence of a life experience like what they hear, feel, see, and speak. In this period, a new skill or trait of a child can be formed through experience but when the skill was not experienced during this time, it becomes harder or even impossible for the child to learn or acquire it after the window of opportunity closes.

As parents, it is indeed important to learn, understand, and build a solid foundation with their children while nourishing their growth with phospholipids to help them reach their maximum potential, especially in the first five formative years.

Development and behavioral pediatricians recommend being proactive in finding the right information, tools, counseling, and planning; it’s important to take advantage of the window of opportunity to impact your child’s early life brain connections, which in turn, have a lasting effect on a child’s ability to learn and succeed.

What parents need to know is that their role is crucial in the development and growth of their children within the first five years. Researchers proved that children who receive loving support and positive interactions, as well as proper brain nutrition including phospholipids in milk in their early years, become healthier and more successful in school and life. Parents should not miss out on this window of opportunity. It would be ideal to consult their doctors to get guidance on how to make the most of this critical period of their child’s brain development.