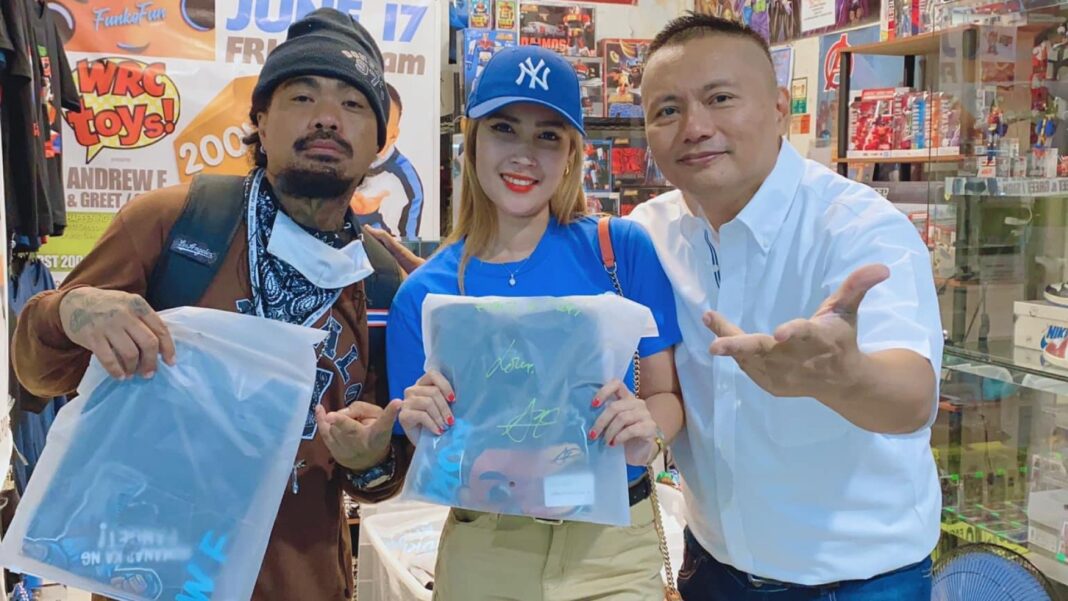 The King of Tagalog rap Andrew E. set another milestone on his career by being the first Filipino rapper who released his first Funko Pop Tee.

Little that we know that he is an avid collector of Funko Pop figures ever since aside from collecting NBA cards and toys. 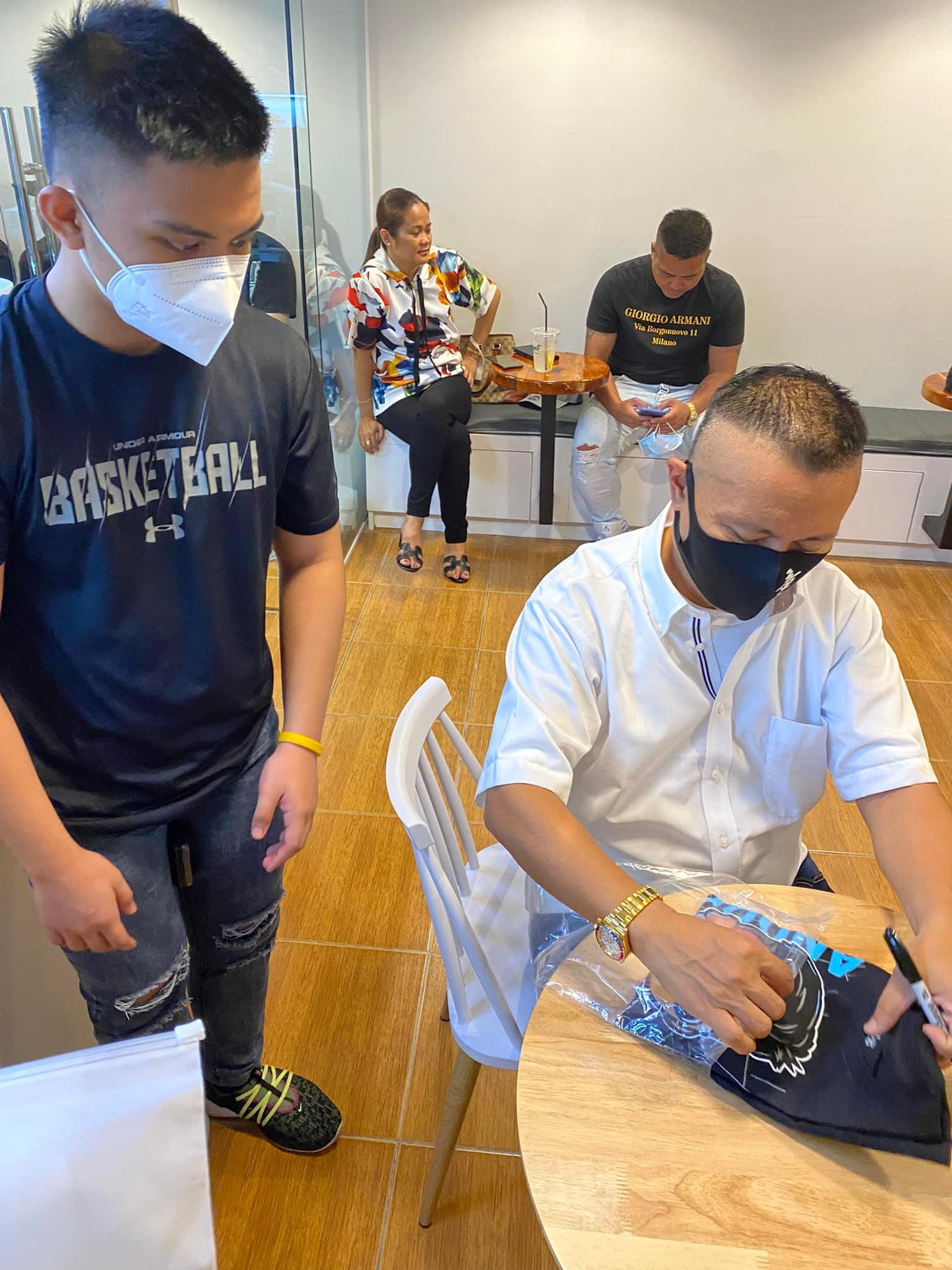 This exclusive event is a prequel for his much awaited release of his own FUNKO POP Figure. The figure is set to release on the first quarter next year.

The meet and greet event was hosted by WRC toys at Greenhills Shopping Center. It was attended by Funko Pop collectors and of course his fans. The Funko Pop shirt was exclusively released at 200 pcs and it was easily sold out on the said event. And now the fans and collectors are excited for the much awaited “ANDREW E.” Funko Pop figure early next year.

Check out its official Facebook page for updates: https://www.facebook.com/funkofunbyandrewe