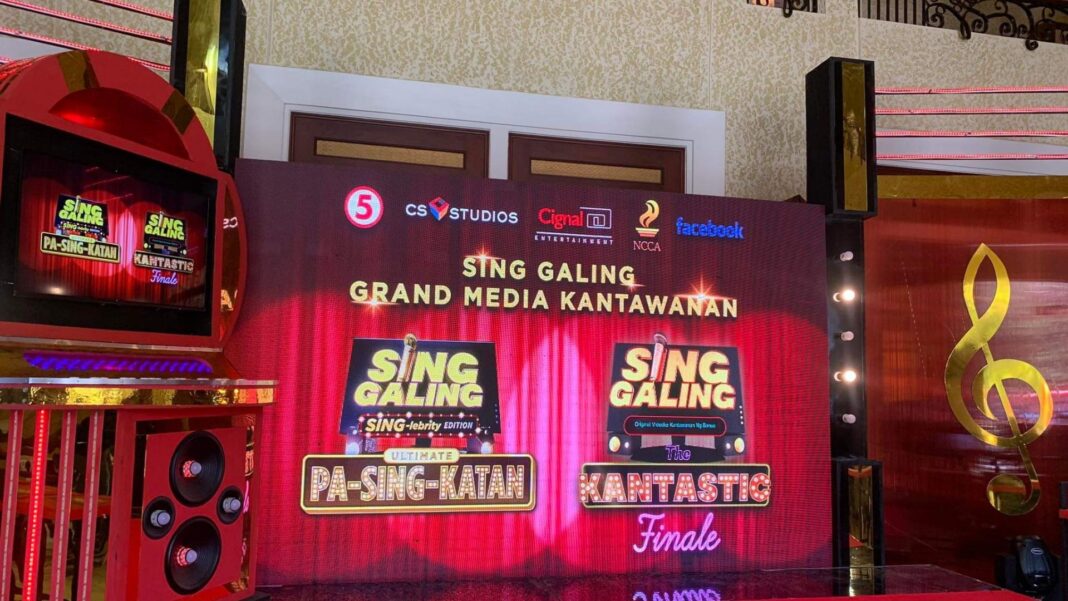 The Back-to-Back Grand Finales for TV5’s Original Videoke Kantawanan ng Bansa is right around the corner, with both editions occurring a week apart. As a fitting culmination for the successful run of the program, many ‘firsts’ and surprises are in store for all Ka-awitbahays. 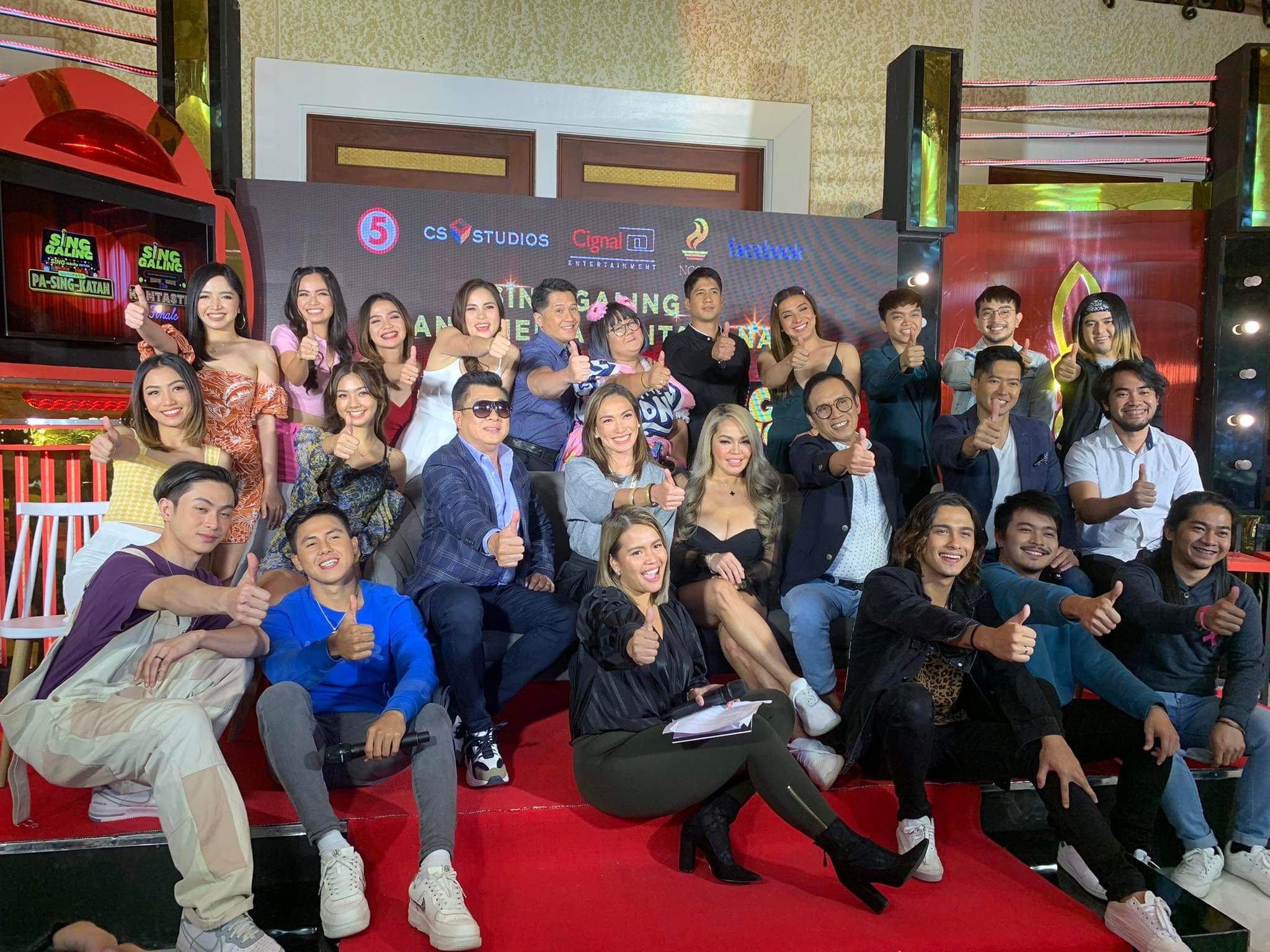 Securing a partnership with the National Commission for Culture and the Arts (or NCCA), the back-to-back Saturdays of Ultimate Pa-Sing-Katan for the celebrity edition and Kantastic Finale for the regular edition, will be held at the NCCA-owned Manila Metropolitan Theater. This move marks Sing Galing as the first TV show in history to mount a back-to-back finale at the theater, which has just been reopened to the public after 25 years. This also signifies NCCA’s support and acknowledgement as Sing Galing commemorates the Pambansang Araw ng Videoke on March 12. Being the country’s national treasure and mecca of culture and performing arts, Sing Galing aptly and proudly celebrates this milestone in the historic venue.

Sing Galing Sing-lebrity edition’s grand finalists “Ultimate Star Hunk” Aljur Abrenica, “Rakstar ng Teatro” Pepe Herrera, “Coverboy Crushie” Patrick Quiroz, “Pambansang Baby” Boobsie Wonderland, “Pambansang Adonis” Jerald Napoles, and “80s Cool Kid” Chuckie Dreyfus, have already entered the finale week where the winner will be declared this Saturday, while the official list of the 5 grand finalists or “Kantastic 5” for the regular edition who will duel it out at the Kantastic Finale, will be announced on March 3 and March 10.

Save the dates! Watch the Ultimate Pa-Sing-Katan and Kantastic Finale at 6:00PM on March 5 and 12 respectively, on TV5 and via livestream on Sing Galing Facebook and TV5 Facebook and Youtube.