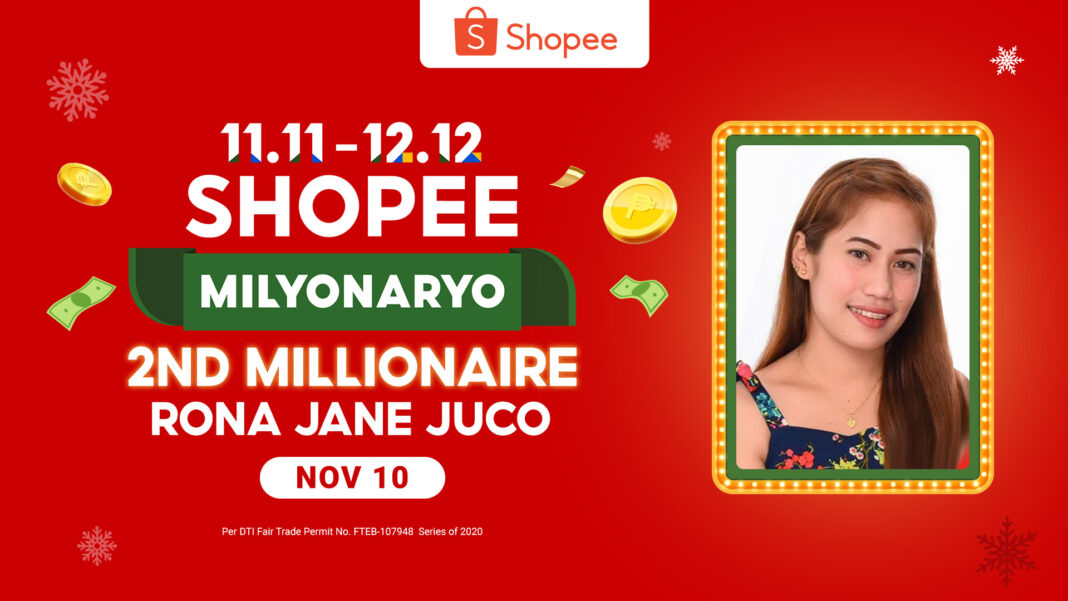 Being a pregnant mother is challenging enough, but being one during a pandemic is even more daunting.

Rona Jane Juco is a 26-year-old pregnant woman who lives in San Fernando, Pampanga, with her husband and their child. She works as a cashier at a furniture store, while her husband works as a helper.

With her new baby due next week, Rona feels apprehensive about giving birth while the world is in chaos. She and her husband also worry that they might not have enough funds to support their baby since they had to stop working for three months during the quarantine.

Despite being immunocompromised as a pregnant woman, Rona is determined to continue working as much as she can to earn more money. “Nakakatakot kasi may ganitong sitwasyon, pero ‘di naman ako pwedeng huminto sa trabaho kasi baka mas mahirapan,” she said.

Rona started watching Wowowin while in quarantine. She has now taken to watching the show during lulls at work and often leaves comments for Kuya Will to call her. And last November 10, he did so unexpectedly—while she was on a jeepney on the way home from work!

It was Rona’s second time to try out for Shopee Milyonaryo. While talking to Kuya Will, she flagged the jeepney driver to let her out. It was while she was on the streets of San Fernando that she won P1M.

Rona has plenty of plans for her cash prize. She wants to use the money to finish construction on their house, set up a rice retailing business and a sari-sari store, and of course, prepare for her baby’s arrival. Rona also wants to show her appreciation to her mother-in-law, who takes her child in while she and her husband are out working. “Gusto ko rin pong tulungan ‘yung mga kakilala ko na nahihirapan ngayong pandemic,” she added.

Want to be the next millionaire?

Shopee Milyonaryo is an interactive lucky draw contest on GMA’s Wowowin, where users can win up to ₱1,000,000 in cash every weekday until November 11. Users can participate by logging on to the Shopee app and claiming the raffle code. Wowowin will announce the winners every weekday. The winners will pick one out of six boxes during the show, one of which contains ₱1,000,000 in cash.