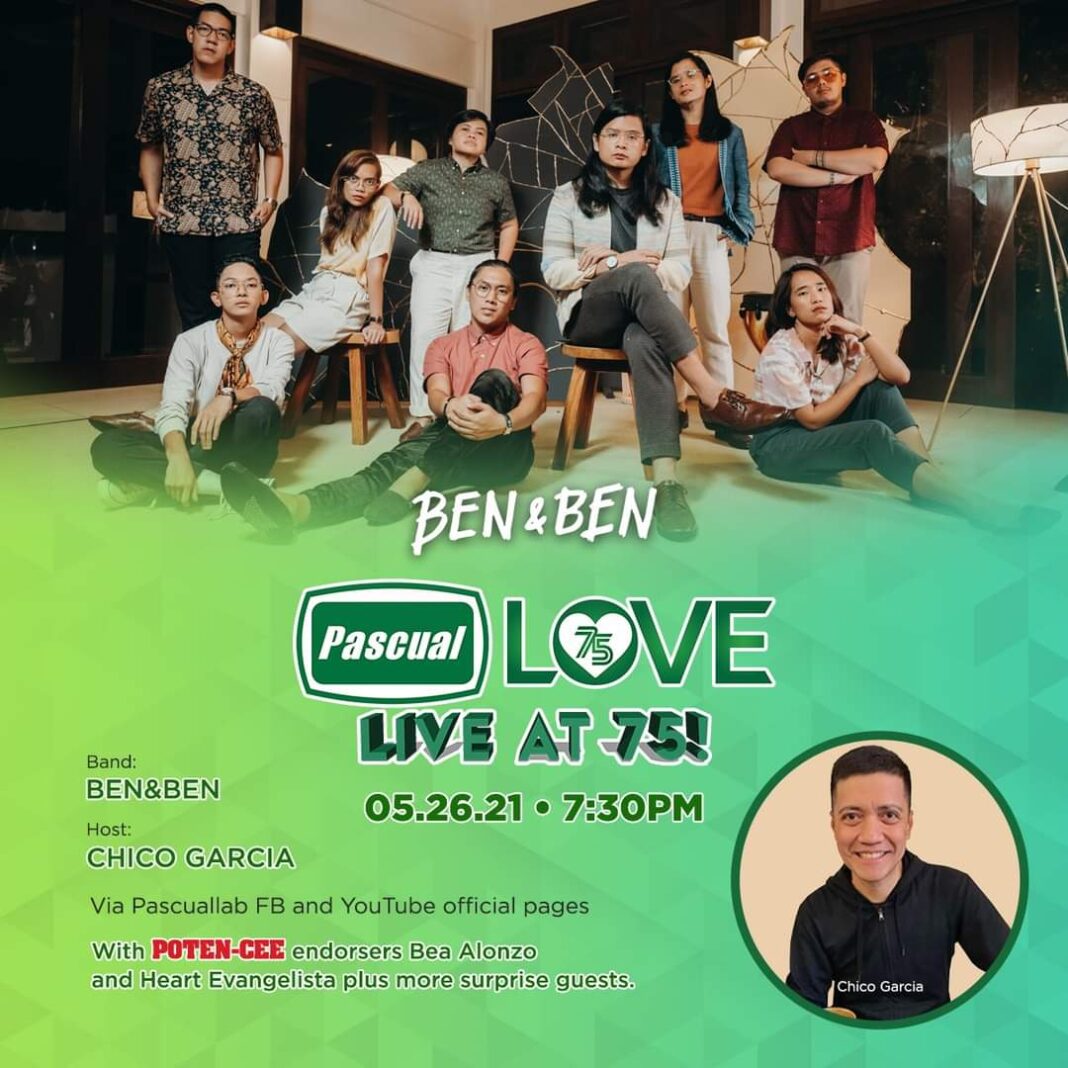 After embarking on its 75th-year campaign #PascualLove, Pascual Laboratories, Inc. or PascualLab highlights its celebration of over 7 decades of health and innovation in a night of nostalgia, music, and thanksgiving via “PascualLove Live at 75!” this May 26.

“Care begins with family”
On May 26, 2021, exactly 75 years since PascualLab was launched, one of the most trusted pharmaceutical companies¹ will look back to where it all started and what is at the core of it all – family.  Capturing this familial care in music and video is the launch of “Walang Kasing” which captures PascualLab’s legacy of love.

The campaign #PascualLove, through the music video, emphasizes the kind of love that can only come from the family. For PascualLab, this love is manifested in the products it produces for Filipino communities, as well as in each endeavor it undertakes — from pursuing purposeful health innovations, to nurturing employees whom PascualLab calls Family Members, to serving the health needs of Filipinos.

#GalingPascualLab
Accompanying the night of nostalgia is also present-day music from one of the top artists of the Philippines and internationally known – Ben & Ben.

The 9-piece band, led by brothers, vocalists, and guitarists Paolo and Miguel Benjamin, is one of the most celebrated artists for having risen to the top of the industry in a span of 4 years for rhythm that touches the soul and lyrics that capture raw emotions, to the accompaniment of eclectic music.

Ben & Ben was the perfect choice for PascualLab’s 75th as the band is a family of their own who call themselves a family band or “famband” composed of twin brothers Paolo and Miguel Benjamin on acoustic guitars and vocals, Agnes Reoma on bass, Poch Barretto on electric guitar, Keifer Cabugao on violin, Pat Lasaten on keyboards, Toni Muñoz and Andrew De Pano on percussions, and Jam Villanueva on drums, who perform songs of love and positivity, values that the PascualLab Family believes and espouses.

On May 26, Ben & Ben will make viewers reminisce with their greatest hits such as “Maybe The Night”; trigger emotions with their stirring performances of “Leaves” and other notable songs; and speak of love on many planes with “Araw-araw”. #PascualLoveLiveat75 will be one for the books for Ben&Ben plus their fans too as the band will also mark a first, during the same night. 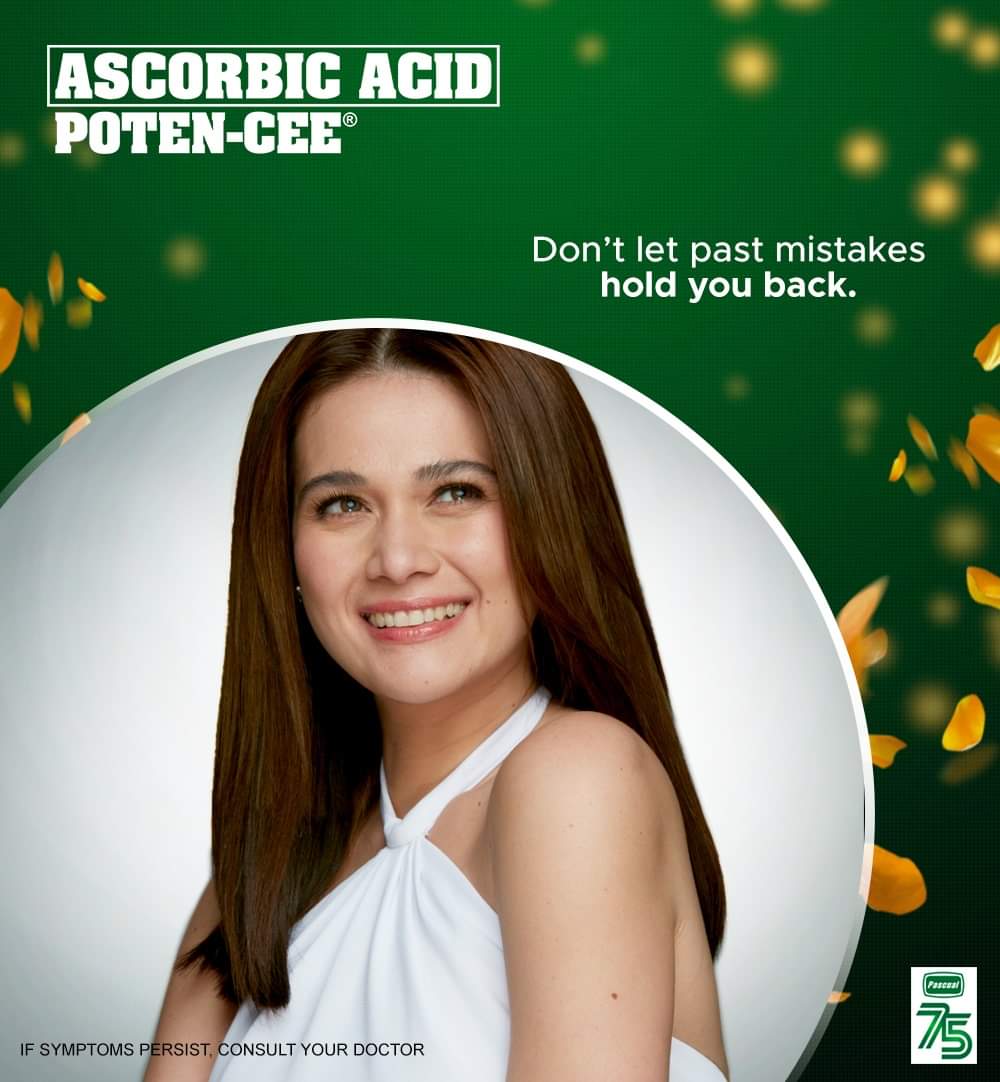 “From our family to yours”
PascualLab, the company behind the brands Poten-Cee Vitamin C, Vitex Negundo L. Lagundi Leaf (Ascof Lagundi), C-Lium Fibre, and OraCare Mouthrinse will make “PascualLove Live at 75” one night to remember as well with the presence of celebrities who have become part of PascualLab’s history such as multi-awarded actress and philanthropist Bea Alonzo, multi-faceted artist and philanthropist Heart Evangelista, and many more! 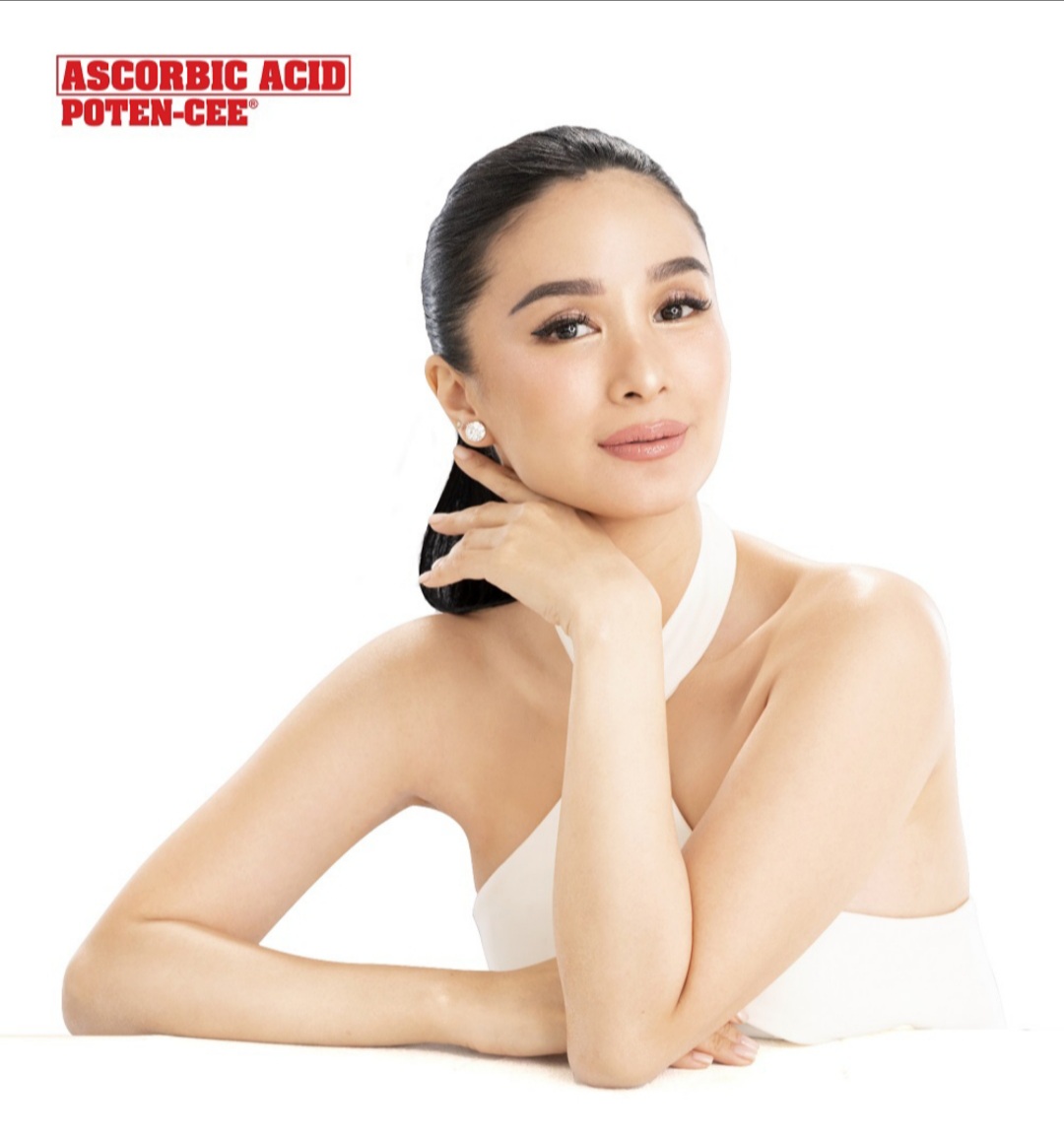 Hosting the digital celebrations is multi-awarded and iconic disc jock Chico Garcia.  Garcia, known for the award-winning and long-running radio show “The Morning Rush” is also the voice behind the “Back to the 80s” show that for years, brought back listeners to the best years in music.

Plus, interesting trivia on PascualLab and special giveaways will also be shared in between.

Catch #PascualLoveLiveat75 on PascualLab’s official Facebook and YouTube pages  on May 26 at 7:30 p.m. Link opens 10 minutes before.  Video will also be up for 24 hours only so be sure to catch it!