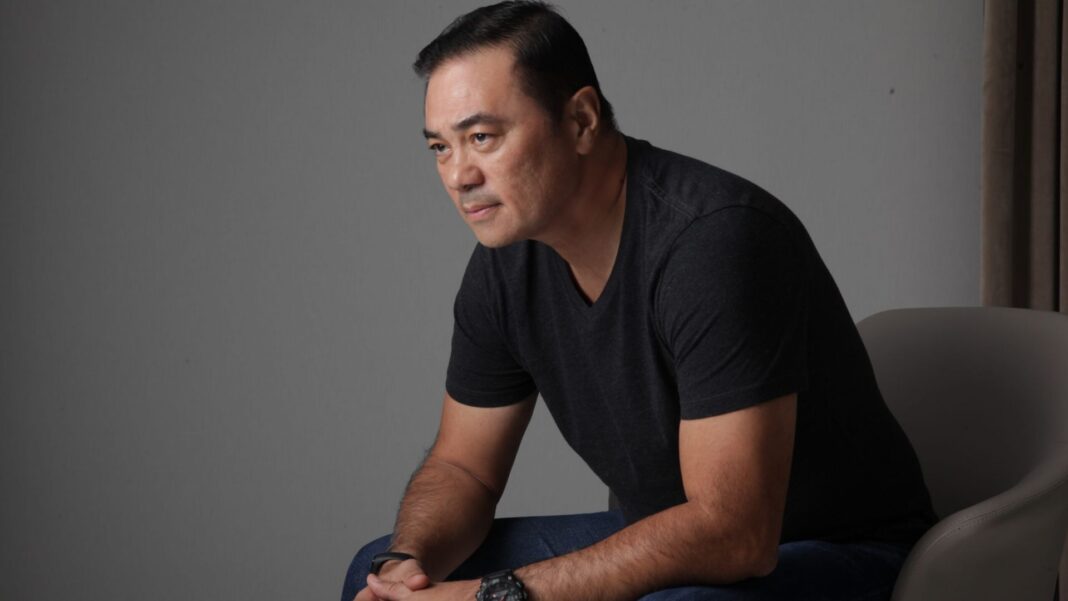 “I respect the decision of Senator Ping Lacson to resign from Partido Reporma. He is a good man with a sincere heart and an undying will to serve the Filipino people. I believe he can still do many great things for our country and I wish him all the best.” 2022 senatorial candidate, Monsour Del Rosario

As for my candidacy, I heed the words of the great Manuel L. Quezon: “My loyalty to any faction ends where my loyalty to the country begins.” And now I am here to answer the nation’s call for solidarity and join the movement for true unity. 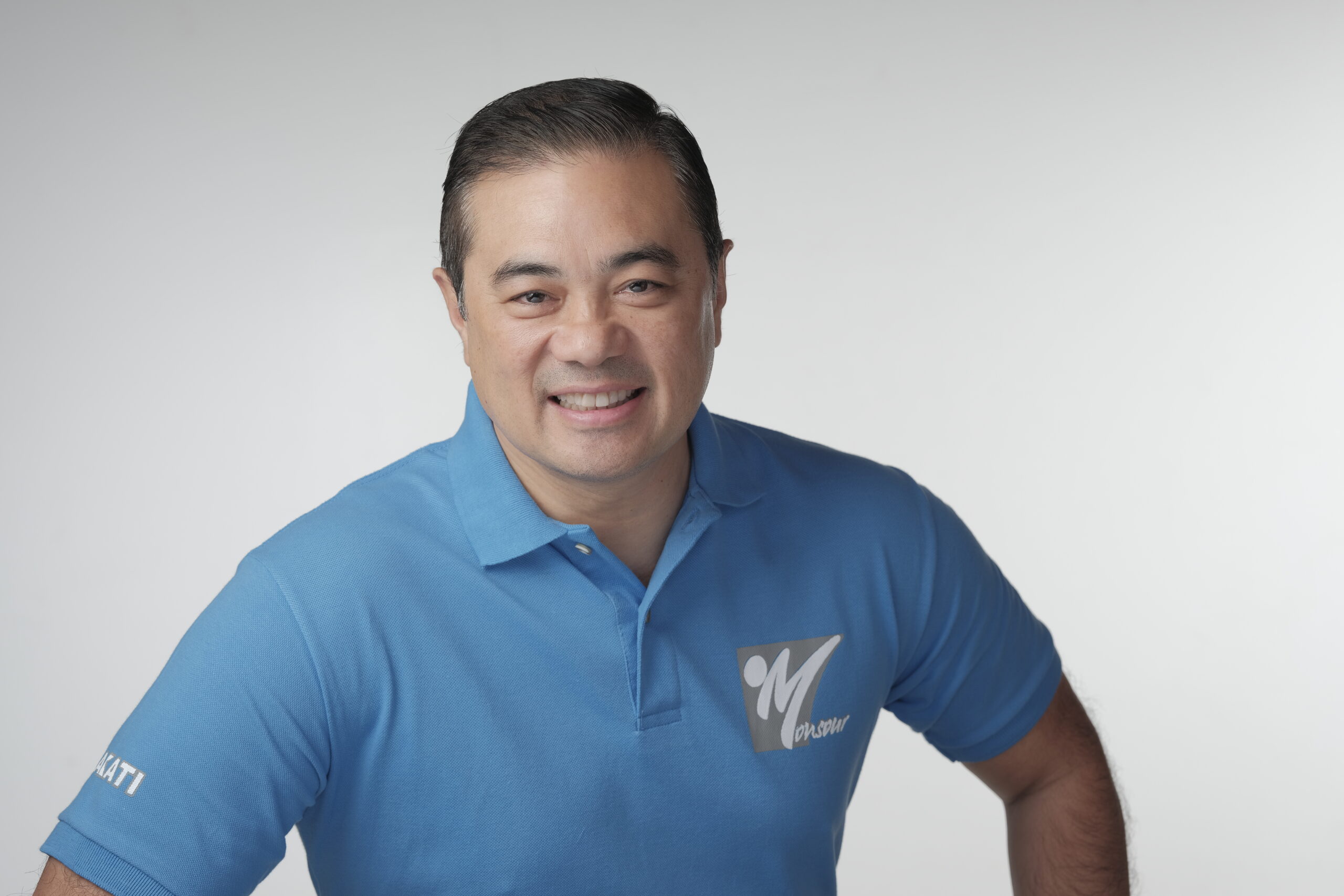 Today, I pledge my support to our Honorable Vice President Leni Robredo in her bid to become the next President of the Philippines. I believe that her mission to reform and uplift the country aligns with my own plight to bring about real positive change in the lives of the ordinary Filipino, especially those who have been neglected by past administrations.

I pray, moving forward, that our vision to see a better Philippines and better living conditions for every Filipino man, woman, and child will be realized. And I hope that whatever the results of the May 9 elections will be the start of a genuine progress that is inclusive and fair for all. 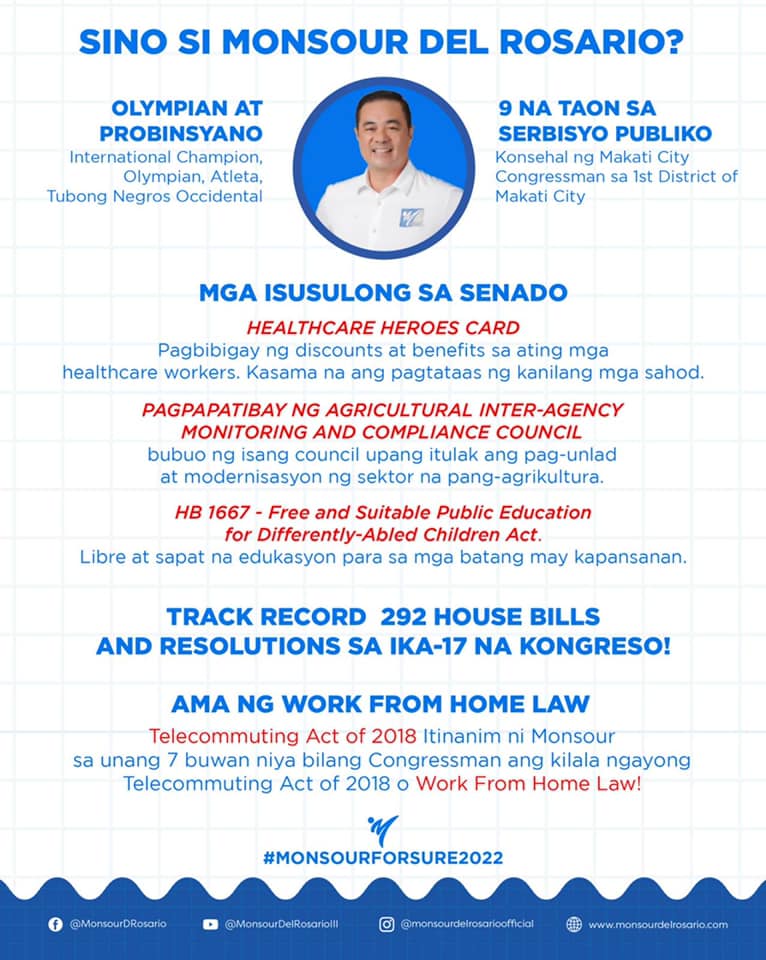 Monsour Del Rosario is a Senatorial candidate for the 2022 National Elections. From 2010 to 2016, he served as a city councilor of the 1st district of Makati and later as congressman from 2016 to 2019.

During his term in congress, he filed over 292 bills and resolutions, and authored the Telecommuting Act of 2018, better known as “Work From Home Law.” For his senatorial bid, Del Rosario is advocating for the implementation of the Healthcare Heroes Card for medical frontliners, pension for athletes, among many others.