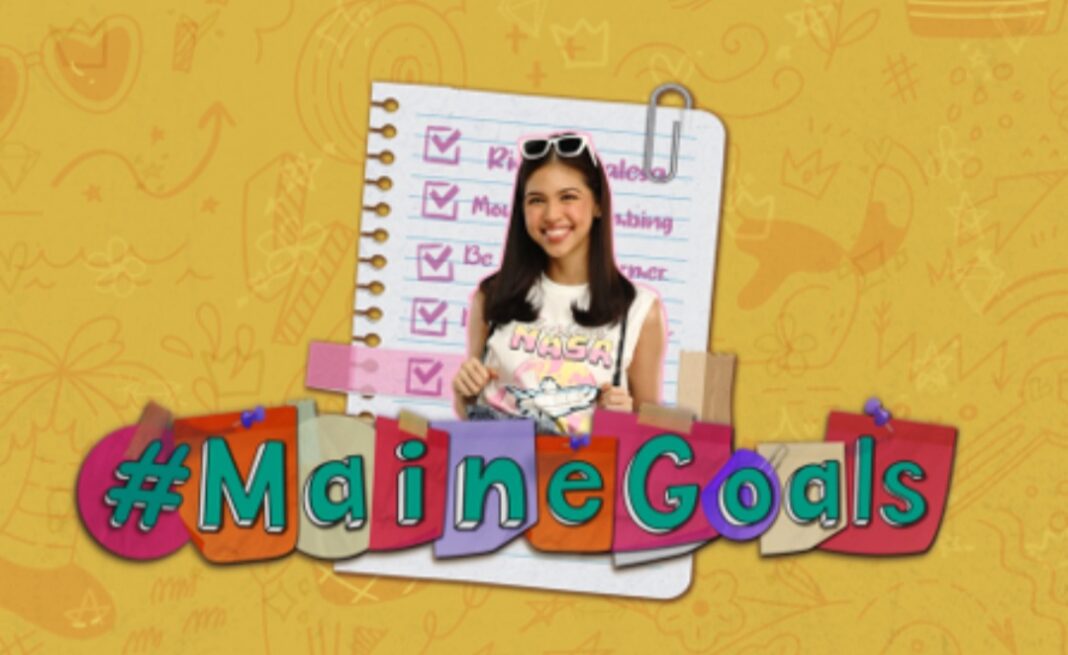 Phenomenal star and host Maine Mendoza bids viewers a spooky farewell as her daily lifestyle-oriented TV series #MaineGoals comes to a close after 13 weeks of exciting challenges and memorable adventures.

#MaineGoals, which premiered on the first and only 24/7 local comedy channel BuKo on August 2, depicts the TV personality embarking on thrilling journeys and ticking off items from her personal goals list. From trekking Mt. Kulis, Rizal for its pilot episode to kalesa driving, lodge housekeeping, training dolphins, and piercing ears for the first time, Maine has gone through awesome experiences that consistently landed her a spot on Twitter’s trend list. 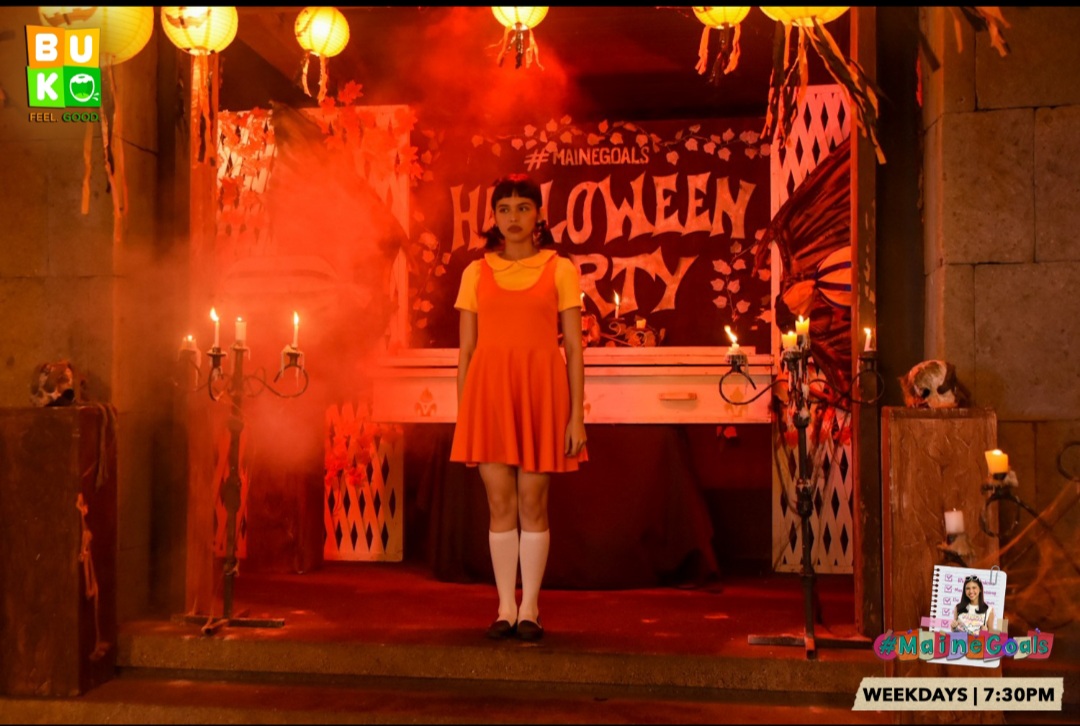 Regarded as effortlessly funny and witty by her colleagues, Maine reveals a side of herself in her show’s upcoming season-ender that will warm the hearts of those working closely with her. 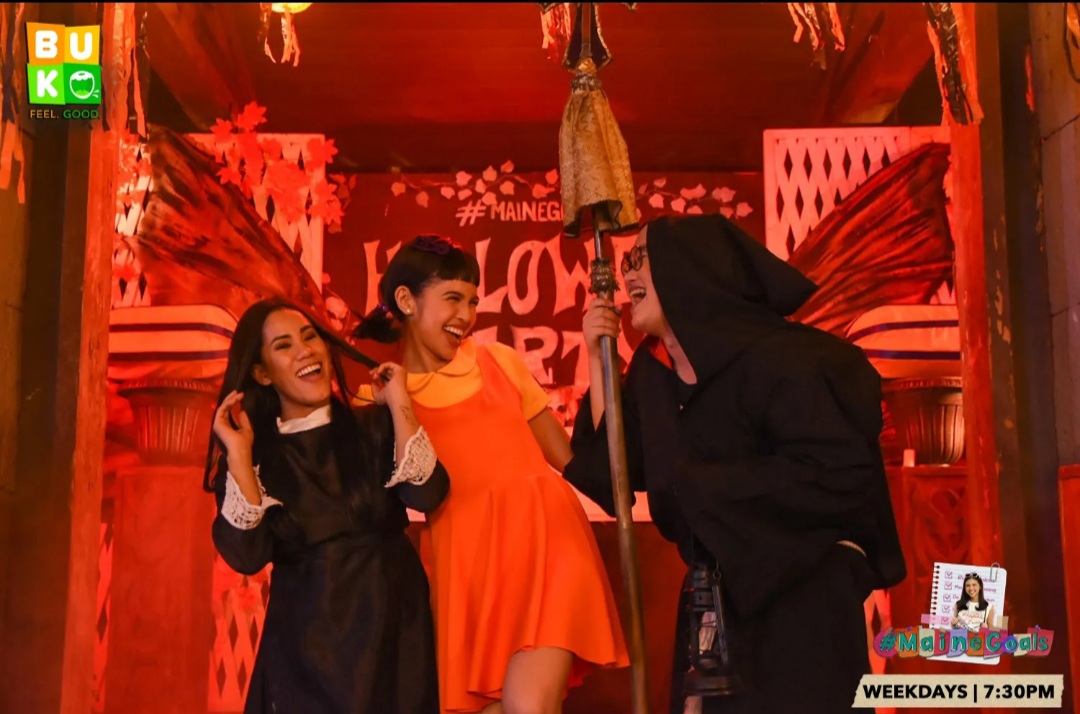 The show’s final week episodes, which will be a  Halloween Special, features Maine in her first ghost hunting experience as well as her quirky party planning skills. As she presents the entire production team with not just a themed get-together, Maine also expresses her sincere gratitude for the staff members’ hard work and commitment to the show by handing out meaningful prizes straight from her own pocket.