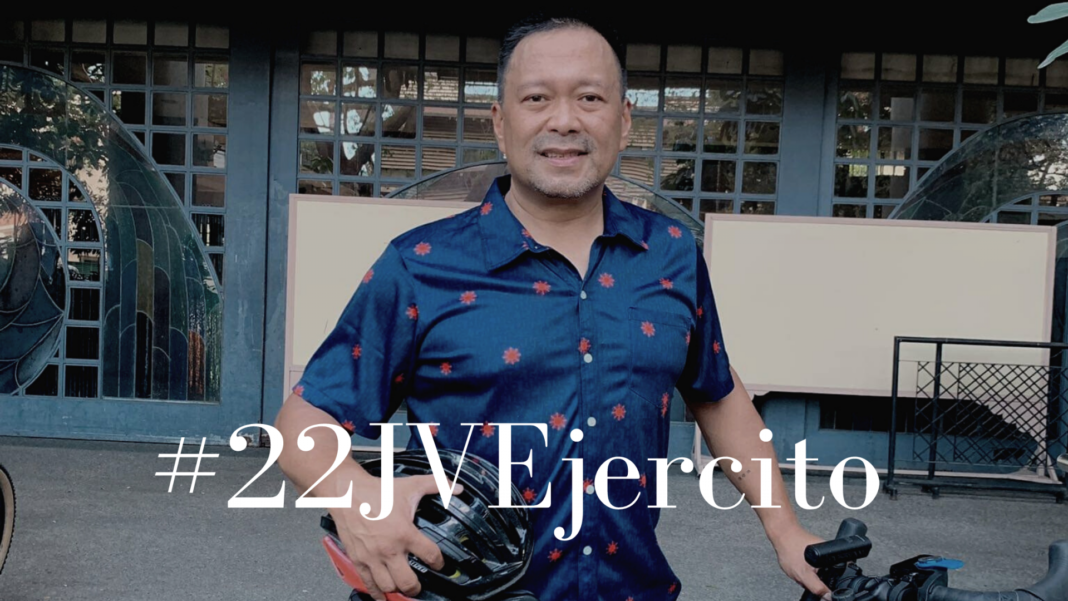 One of his main reason/mission is to complete the Universal Health Care Act. As the principal sponsor and author of the Universal Healthcare Act, JV thinks that this would be very helpful this pandemic. It should be fully implement, give priority and budget and all of the problems will be address like the Healthcare facilities, expansion, improvement. 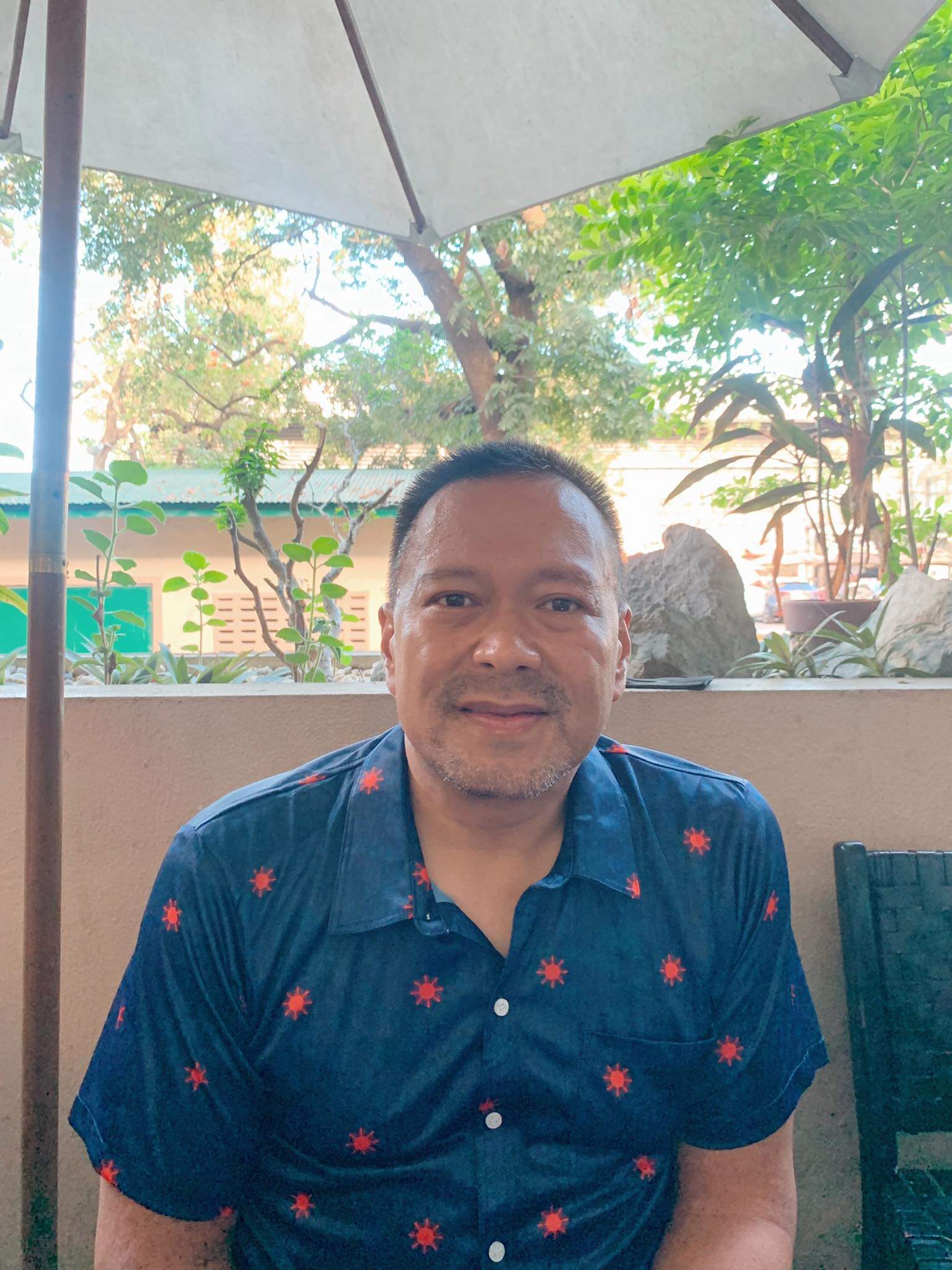 He vowed to pursue his top 3 priority programs; Universal Health Care, Department of Settlement or Housing and Infrastructure development and transport modernization.

Recently, President Rodrigo Duterte has expressed full support for the senatorial comeback of former Senator JV Ejercito. He was among those included in the senatorial lineup of Senator Panfilo Lacson, who is running for president under the Nacionalist People’s Coalition.

Let us bring back the Good One in the Senate.