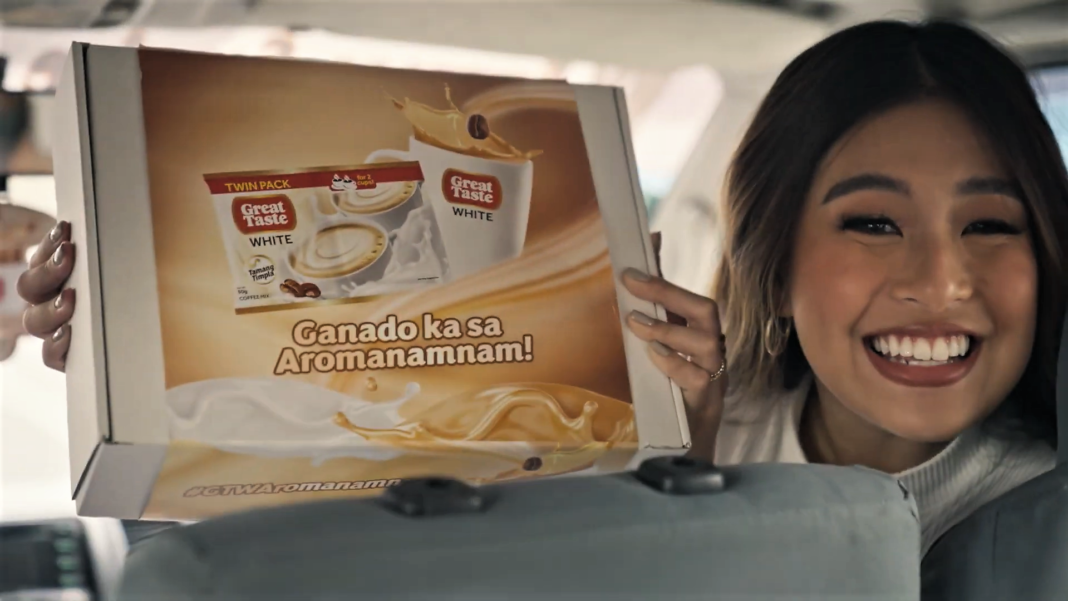 If you feel like mornings are a bit difficult sometimes, then you’re not alone. The heavy traffic of your morning commute could make you feel drained for the rest of your day. But the morning is also a great time to make your day better especially when you start it by feeling ganado or energized.

This is what commuters experienced after they found themselves sharing the same UV Express van with no other than actress Gabbi Garcia. And while her natural talent and charm should make anyone’s morning great—as she has demonstrated on her TV shows and movies, Gabbi came bearing a surprise that helped make her fellow commuters feel more energized. 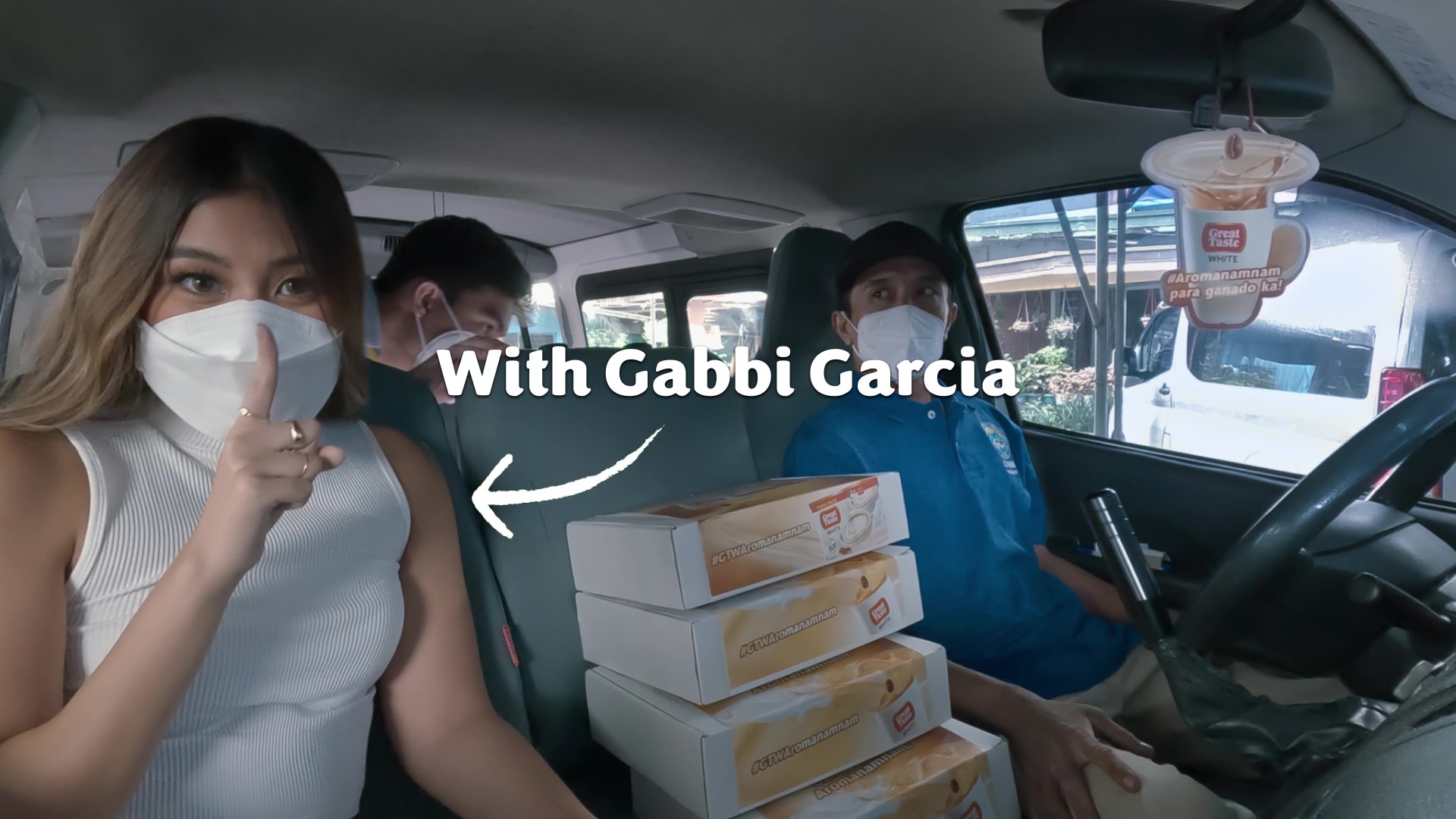 On a Facebook video, Gabbi—along with three other TikTok content creators—was shown riding the Aromanamnam Express, a UV Express van that smelt like coffee from the inside. The hidden camera footage showed the passengers being energized by the aromatic coffee-scented air freshener before Gabbi revealed herself and greeted everyone from the front seat.

After revealing herself to the commuters, Gabbi gave everyone a box filled with Great Taste White sachets, a big mug, and coffee-scented hand fan to excite and help make their morning great.

Actress Gabbi Garcia is the newest endorser of Great Taste White coffee, the first white coffee mix to be introduced in the Philippines.