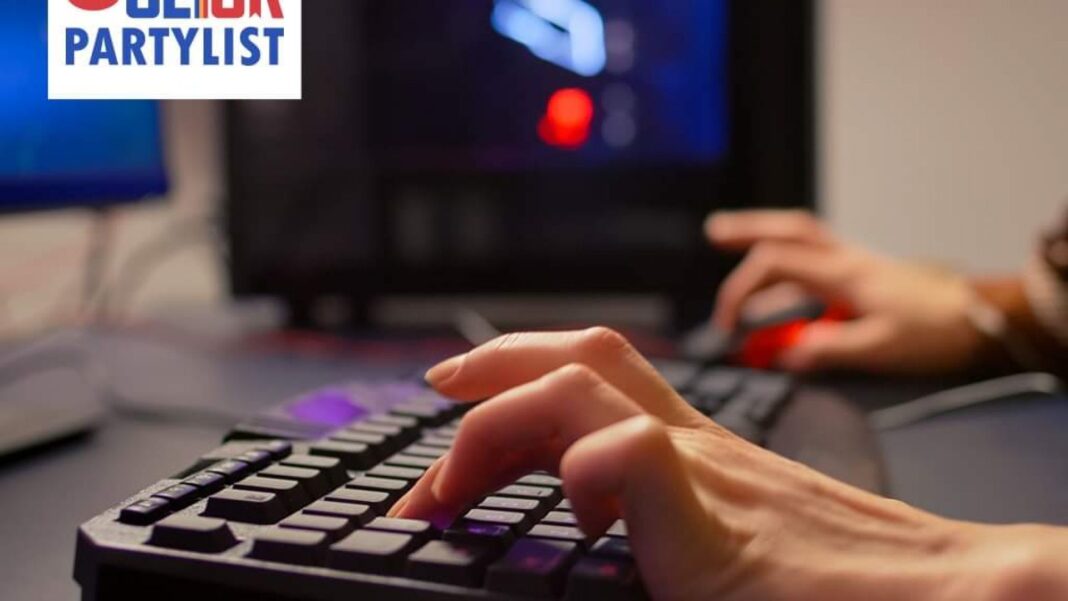 Despite the Covid-19 pandemic, the year 2021 was sort of a banner year for the Philippines regarding its participation in various electronic sports (Esports) events, either locally or internationally, where Pinoy players have dominated the majority of these competitions.

No wonder, with the lucrative money prizes and distinctions that await esports athletes, the esports market in the country grew further. And since smartphones continue to become the ubiquitous gadget for Filipinos, coupled with improving mobile internet connectivity, expect esports to continue to attract youngsters to the esports arena.

One such esports team is “Virgin Souls.” 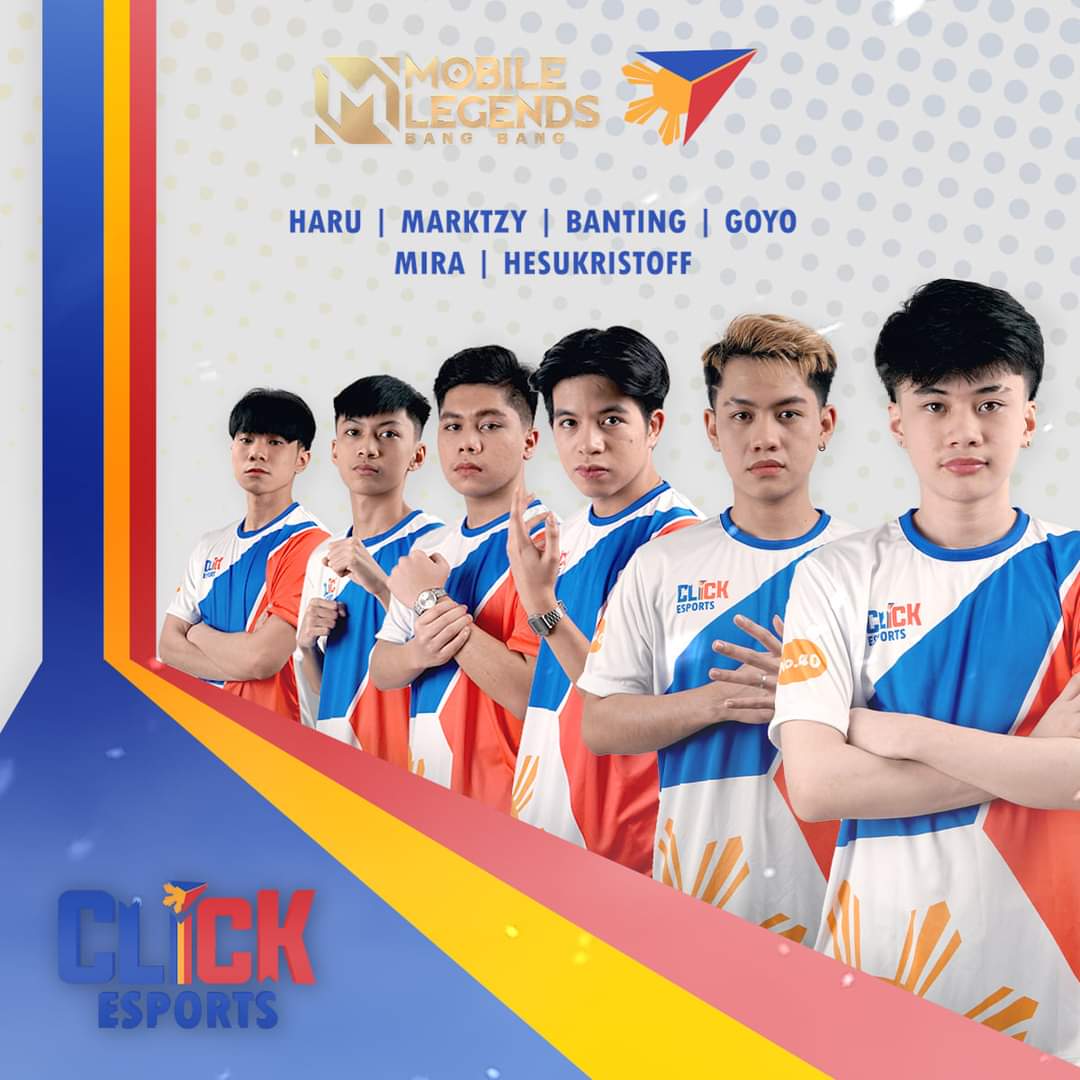 Initially, recruitment requirements for team members were not really that high because it was what she called a “passion project.” However, after a few months, they started to become strict when they added Banting, one of the country’s top tanks, to the team, a child prodigy since he was only 16 years old. They made some changes to the requirements for inclusion to the team, such as high points, that recruits have to go through the process in choosing players. “What we did was we held tryouts and recruits were made to answer certain interview questions to gauge their attitude, and then we interviewed them. And we didn’t set any age requirement as long as they are dexterous enough to play the game.”

She explained the choice of Goyo, who is 22, as the team captain, who was chosen because of his maturity to lead the team, someone the other team members can refer to as their “kuya.”

It was her little brother’s dream, says Ingrid, to be part of a pro team, and it was hers and her partner’s passion since he is a co-owner of the TNC Pro Team so she decided to form an amateur one. “For a professional team, the pressure is much higher, same with the costs, but the prizes are bigger. With an amateur team, the risks are also high. It’s really about investing time, resources because the competition field is much bigger and the chances of winning are smaller.”

The first challenge they faced, according to Ingrid, was the recruitment, which is more skills-based. On the first stage, she said, it’s all about skills, and then after that the interview for their attitude, though that can’t be gauged immediately. By the time they went to boot camp, that’s where they saw who they really were. “Because they’re young, we saw their immaturity, their difficulty in dealing with other people, and the pandemic somewhat affected their social skills. We had to adjust things while they were at boot camp, and taught them how to go along with other people,” she said.

But what she was glad about was that the majority of the players have supportive parents who wanted to support their child’s dream, although they had difficulty with some, like that of Haru, one of the players, who had a super strict guardian. “That was understandable so we had to explain that their children are safe with us, so we put in place protocols like regular Covid-19 testing every month.”

For one of the team members, he said it was difficult to be away from his family, his child, but he needs to do it to fulfill his dreams and to prove himself that he feels the need to be better. His sentiments were echoed by the other team members, who all shared that what they’re doing is for the fulfillment of their dreams, and of course the bonding time with teammates is necessary to fight homesickness.

Ingrid is also proud that their team members, mostly students, still managed to excel in school despite their busy schedule in training. It all boils down to time management, she said, because she doesn’t want the players to neglect their studies since education is still important. “They’re not different from traditional sports athletes where they have to maintain good grades because we don’t want people to think that esports is a hindrance to their studies.”

The idea of identifying esports players as “athletes” much like in traditional sports, was the reason why Ingrid joined the party list CLICK, or Computer Literacy, Innovation, Connectivity and Knowledge, since one of their major platforms is on esports, where they want to help the kids gain recognition as athletes, for esports to be respected. “We believe CLICK can help us and other teams achieve that level of respect, that they will help the esports scene. They’re the only partylist that devotes time to support esports, and have future projects related to its development. It’s nice to know that there’s a group such as CLICK as a partner of the esports community.”

The future of esports with CLICK’s help

With CLICK’s help, Ingrid believes that esports will become a viable option for kids who want to pursue an esports career. As of now, she said, those venturing into esports are still very few, and fewer parents believe in it. “With the help of CLICK, I think they will be able to help us shape the future generation who are more open to go into esports, especially parents. Once CLICK is elected into Congress, they can come up with laws for its further development and support during competitions, especially regarding travel requirements. With the help of CLICK, we hope they can make parents understand that esports is not just a game and it’s not just a waste of time. I think CLICK can help us change that perspective.”

It is all about making the right CLICK through technology. The esports community have chosen CLICK as their partylist of choice. So, be ready to choose CLICK, No. 40 on the ballot.