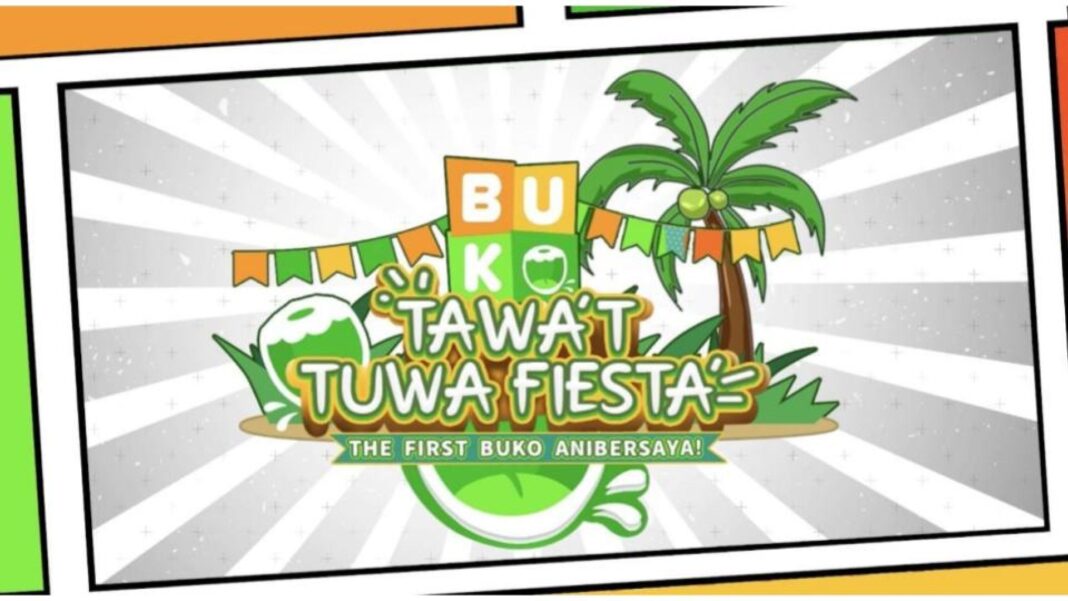 It’s been a year of joy and laughter for the country’s first and only 24-hour comedy channel, BuKo. Launched last August 2, 2021 by Cignal TV and APT Entertainment Inc., BuKo made good strides in bringing comedy magic to Filipinos in just one year, catering to multi-platform audiences on Cignal and SatLite Pay TV, and on the video streaming service Cignal Play, where it enjoys the distinction of being the no.1 entertainment channel on the platform. BuKo also delivered over 120 hours of more than 220 episodes of Original Programming, as well as over 50,000 hours of more than 1,000 episodes of Pinoy comedy classics such as Okay Ka Fairy Ko, Iskul Bukol, and Daisy Siete among others. 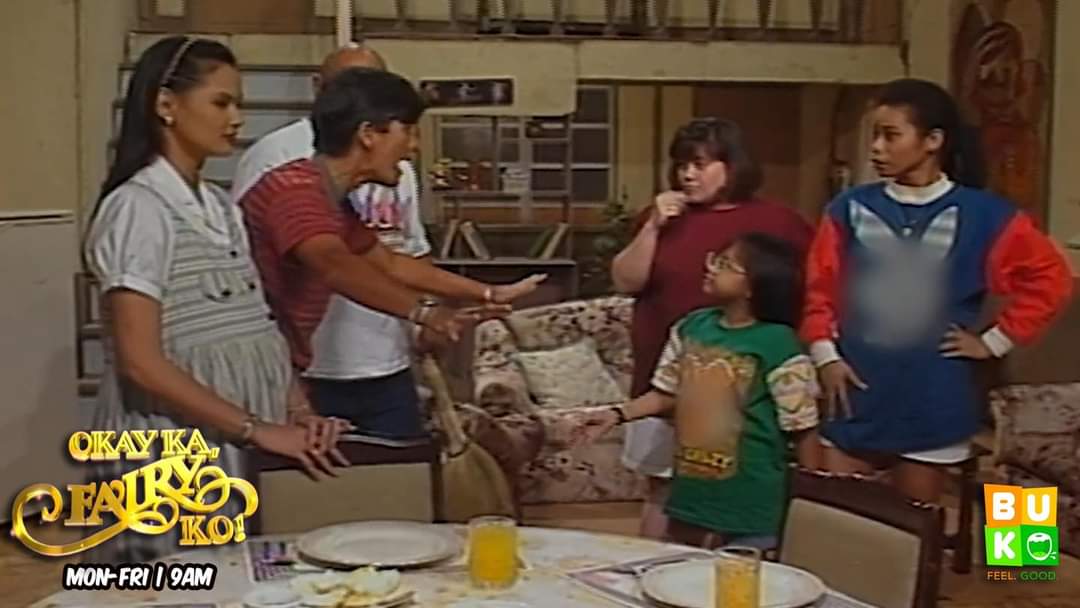 With the theme “Tawa’t Tuwa Fiesta: The First BUKO Anibersaya,” BuKo’s anniversary celebration spotlights one year of feel-good entertainment with the announcement of upcoming new shows and back-to-back episodes of BuKo Originals.

Making the month-long celebration more festive are five new shows and new time slots. Starting August 6, weekends will be merrier as the first episode of Pinoy Samurai premieres on the channel at 6pm, while the new schedule for Bubble Gang and Pepito Manaloto will be on Sundays from 8pm to 10pm.

On top of that, more feel-good and hilarious comedies will join BuKo channel because beginning August 8, Wow Meganon will be airing from 6pm to 7pm followed by Lokomoko U from 7pm to 8pm every Mondays to Fridays. And by August 13, 90s Filipino comedy Mongolian Barbecue will air from 7pm to 8pm with Pinoy sitcom Everybody Hapi from 9pm to 10pm every Saturday.

With these new program offers, BuKo moves to delight audiences during its anniversary month as it looks to its second year with more comedy titles beloved by Filipino audiences.

BuKo channel is operated by Cignal TV Inc., in partnership with APT Entertainment Inc., and is available on Cignal TV (Channel 2) and SatLite (Channel 2), and on the Cignal Play app, available via App Store and Google Play. For Cignal postpaid and prepaid subscription inquiries, visit http://cignal.tv.