Serving this August 2020, a new Boys’ Love Series titled Better Days is set to prove that true and pure love goes beyond physical attraction.
Starring influencers-turned-actors Chesther Chua and Benedix Ramos, both new in the acting field, Better Days follows the colorful story of a vlogger and a chef and how food will play a pivotal role in igniting a spark in what seemed a candid relationship.

“This is inspired by our BL couple friends na ‘yung love nila is founded on ambitions, goals and dreams at sabay nilang ina-achieve together.”
Kristian Villaflor, Unframed Film’s Executive Producer, added, “we are offering love as a venue in fulfilling their individual dreams by growing together.” 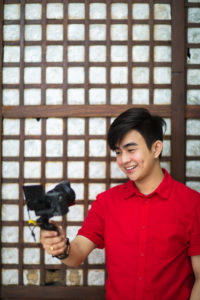 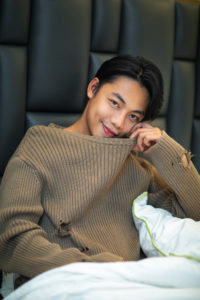