realme solidifies its leadership in smartphone sales once again after the first day sale of the largely anticipated realme 8 Series on May 22. The country’s no. 1 smartphone brand for Q1 2021 according to research firms Canalys and IDC managed to win over the hearts and trust of over 26,000 Filipinos who put in orders for its latest smartphone offering.

The realme 8 Series was officially revealed to the public via a special livestream featuring Kathryn Bernardo on May 11 on the realme Philippines Facebook page and YouTube channel. Since then, the brand has generated a staggering amount of pre-orders for the realme 8 series.

Thanks to its powerful 108MP quad rear camera setup, the realme 8 Pro offers the most advanced photo and video capabilities. It also offers the world’s first Tilt-shift Time-lapse Video and Starry Time-lapse Video mode on smartphones that users can explore to showcase their creativity and unlock their artistic prowess when it comes to content creation. Day or night, users are guaranteed to take clear, vivid, and lifelike images. 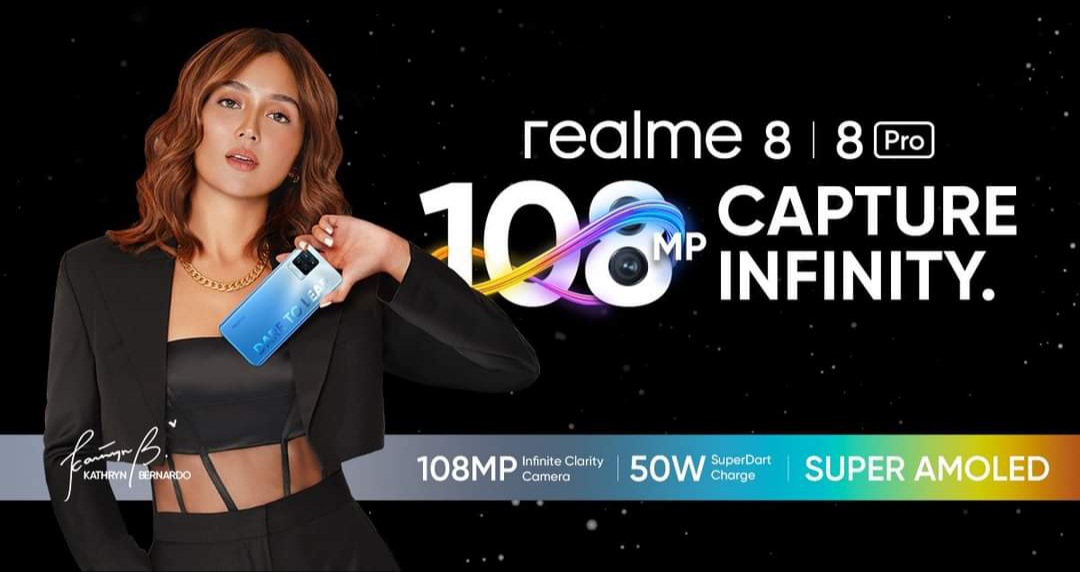 “We are truly grateful for our realme squad for their continued support and love since we entered the market in 2018. This inspires us even more to strengthen our commitment to constantly innovate, keeping in mind what matters most to our loyal customers,” shares realme Philippines Vice President for Marketing Austine Huang.

realme currently has more than 750+ Concept Stores and Kiosks, and is available nationwide in more than 5,000 retail stores, delivering its biggest sales network for every Filipino to conveniently have a realme smartphone. Additionally, realme currently has 16 official service centers offering world-class after sales service that are located nationwide with more plot to open within the year.

Mark Your Calendars for ‘TikTok By Request’ Featuring Spongecola!

Take it easy with these time-saving an