Watch Judy Ann Santos give life to her character Saima Datupalo in Mindanao at the 45th Metro Manila Film Festival on December 25.

SAIMA ( Judy Ann Santos) spends the final days of get sickly daughter AISA at the House of Hope in Davo City while waiting for her husband MALANG, a combat medic, to come home from an offensive operation in the province of Maguindanao. Saima witnesses how other patients have triumped over cancer while some did not. Malang witnesses how dead awaits on the battlefield as he tries to save wounded soldiers… some survived, some did not.

Judy Ann Santos win as BEST ACTRESS for the film Mindanao in last month’s Cairo International Film Festival. This is another great addition to the roster of excellent and high-quality actresses who, deservedly, received prestigious awards internationally.

Direk Brillante Mendoza showcased a great narrative that allows viewers to know the depths of the experiences of the characters and at the same time, be educated with our own folklore, the story of Raja and Sulayman that’s told from the point of view of children.

People can relate about parenting, about battling health issues in the family and about appreciating the presence of the people we love in this movie.

Showing on Dec. 25, ‘Mindanao’ is one of the movies you shouldn’t miss. 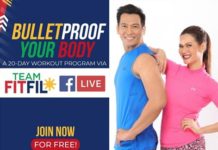 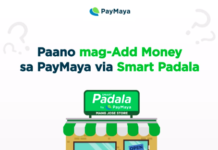 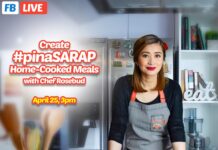