The first-ever 24-hour local comedy channel in the country, BuKo (short for Buhay Komedya), scored big among families craving for a refreshing blend of quality entertainment and lifestyle shows since its launch last August. 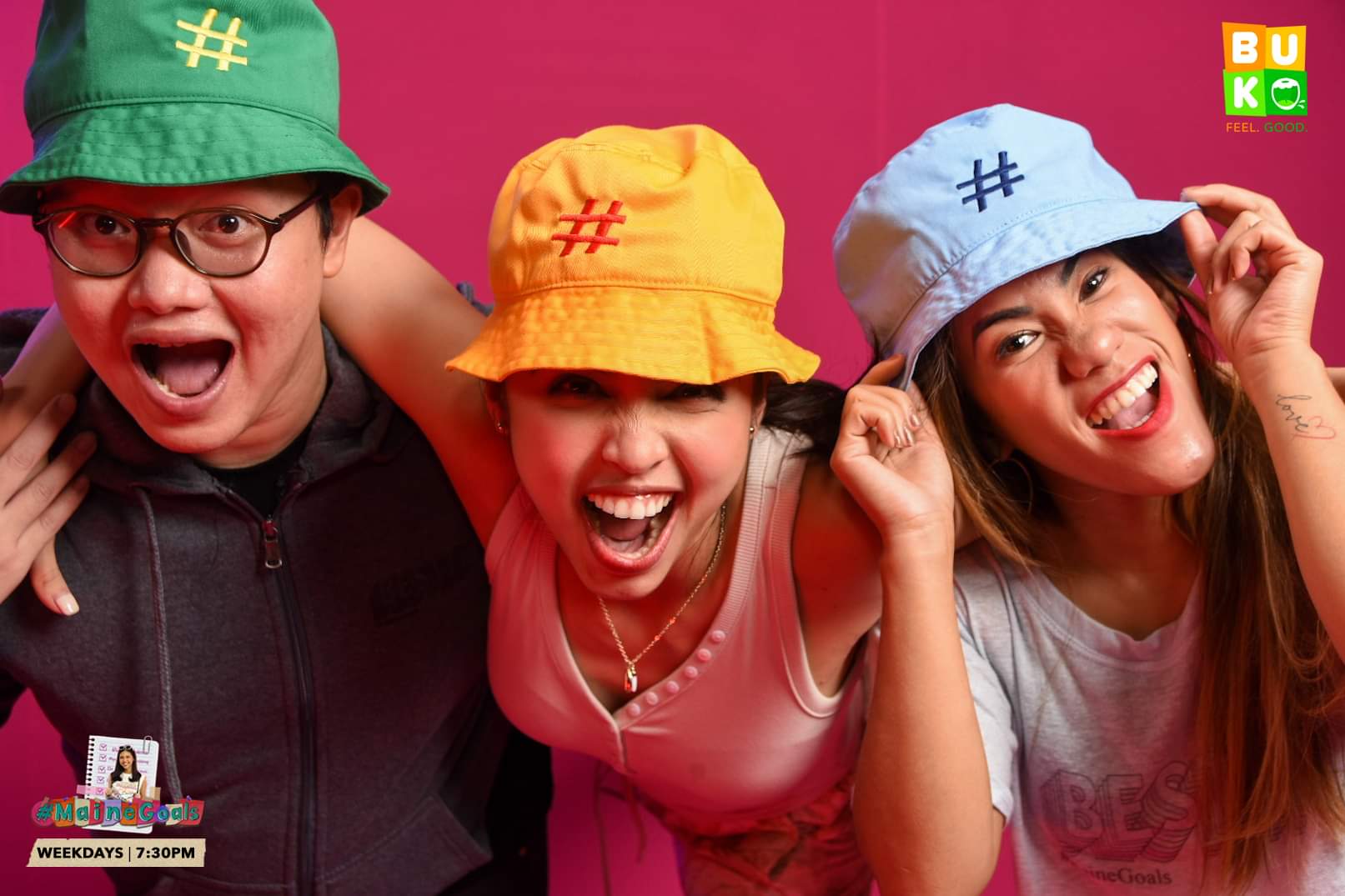 Following the huge success of BuKo Originals’ #MaineGoals, a lifestyle-oriented vlog show starring Maine Mendoza, and ‘Kusina ni Mamang,’ Pokwang’s cooking show that explores traditional Filipino home cooking, the channel is revving up for more amusement with its new lineup of programs set to air this November. Headlining not just comedy classics and hit sitcoms in the coming months, BuKo has more in store for #MaineGoals, so fans should stay tuned for updates on this always-trending show.

Among BuKo Channel’s Throwback Tawanan block to watch out for on weekdays are the shows Moomoo and Me, Daisy Siete, and Daddy Di Do Du; while Sundays are for the horror comedy show #ParangNormal Activity.

Moomoo and Me follows the story of curious 11-year old Junjun Magpantay, who meets Oscar, or “Moomoo,” a pleasant ghost that wanders from house to house looking for the right family to join. Airing weekdays at 2PM, this horror comedy stars notable actors John Pratts, BJ Forbes, William Martinez, and Yayo Aguila, in a story that embraces the value of friendship and family.

Daisy Siete was one of the longest-running daily afternoon romantic comedy-drama series in the Philippines, accounting to 26 seasons. Top-billed by the SexBomb Girls, an iconic all-girl singing dance group, viewers are introduced to the main characters through slice-of-life vignettes of day-to-day life. Catch this iconic TV series from Monday to Friday at 4:30PM.

Daddy Di Do Du, which has become a household name in the early 2000s, centers on the life of Hercules “Kul” Vallejo, played by “Bossing” Vic Sotto, a widower working as an attending nurse in a hospital. Marrying a fellow nurse who turned out to be a witch, his life was never the same after having secretly powerful witches as daughters: Dinna, Donna, and Duday. Daddy Di Do Du airs weekdays at 6PM. 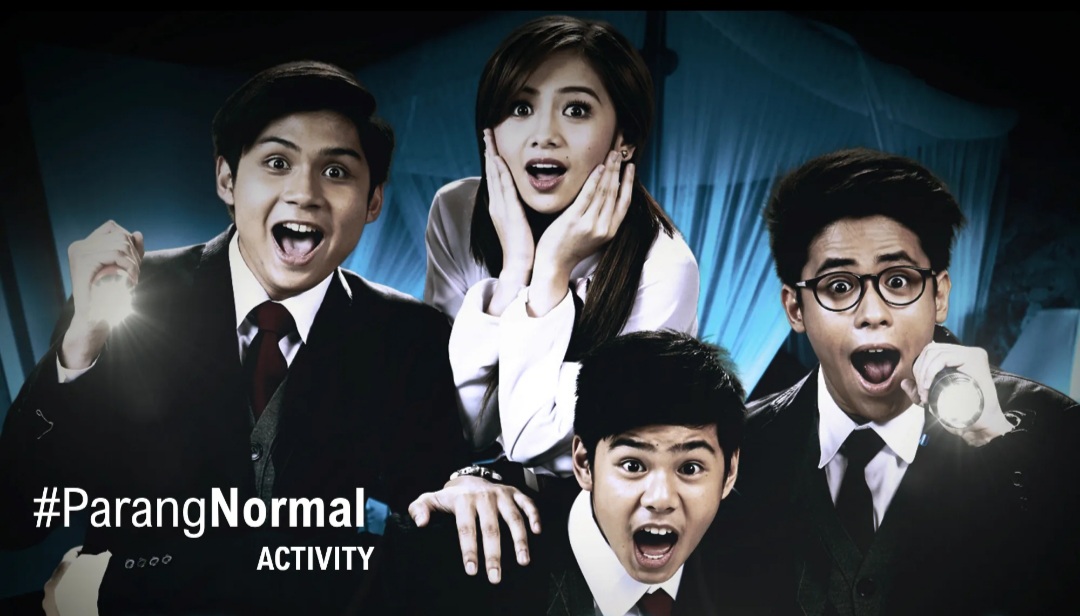 For guaranteed feel-good weekends, BuKo also presents back to back classic Michael V. shows that are sure to knock your socks off with unlimited laughs. Airing on Saturdays at 9PM, Pepito Manaloto is a live sitcom that revolves around a family that wins a national lottery. Other than the veteran comedian, the show also features Manilyn Reynes, Jake Varga, Angel Satsumi, Jessa Zaragoza, Nova Villa, and Ronnie Henares. Come Sunday of the same time slot, Bubble Gang, the longest running gag show in the country, will start the week right with loads of fun and entertainment.

BuKo channel is available on Cignal TV Channel 2 and SatLite Channel 2, and on the Cignal Play app, available via App Store and Google Play. For Cignal postpaid and prepaid subscription inquiries, visit http://cignal.tv.

Good news for SatLite subscribers who have not topped up their account for 3 months: they can load any amount from October 1 to December 1 and they get the same amount of load for FREE! They can head to their nearest retailer to avail of this promo. Per DTI Fair Trade Permit No. FTEB-`127864 Series of 2021.

Shopee Wraps Up 2021 and Introduces its Newest Brand Ambassadors, Dingdong and Zia Dantes, at the 12.12 Big Christmas Sale

Safe and Fair Philippines celebrates International Day for the Elimination of Violence Against Women, supports law on Gender-Responsive and inclusive pandemic management

Pizza Hut launches special solo, group dine-in deals to welcome fans of the PAN back to its tables